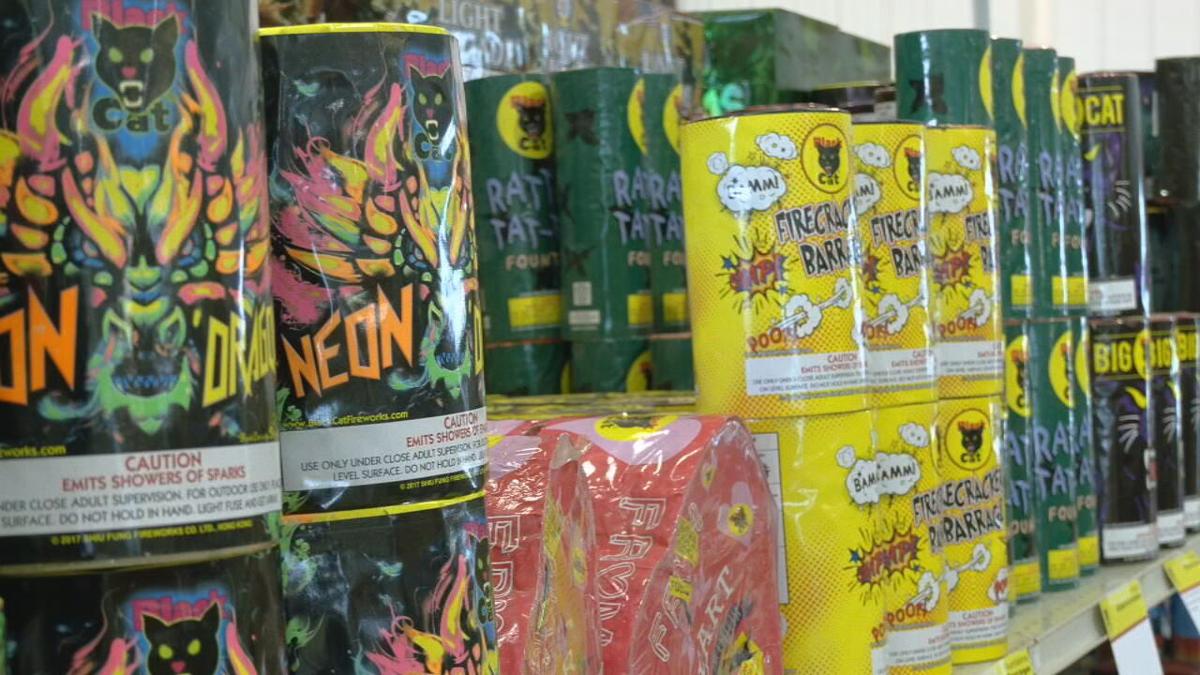 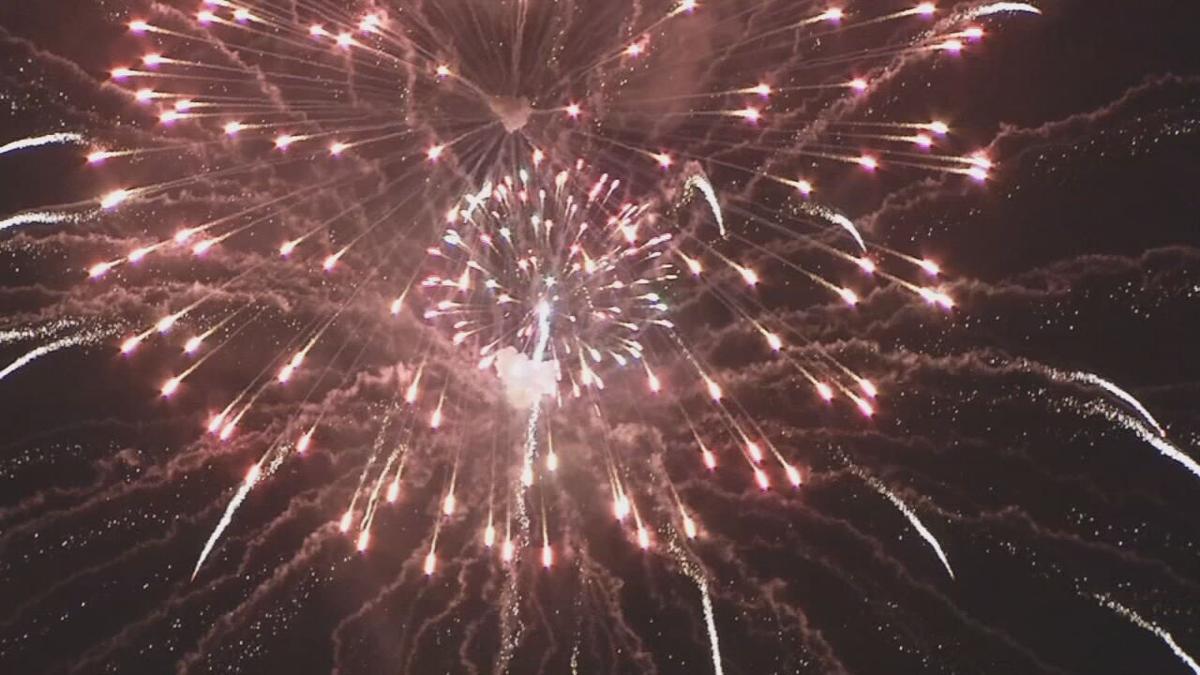 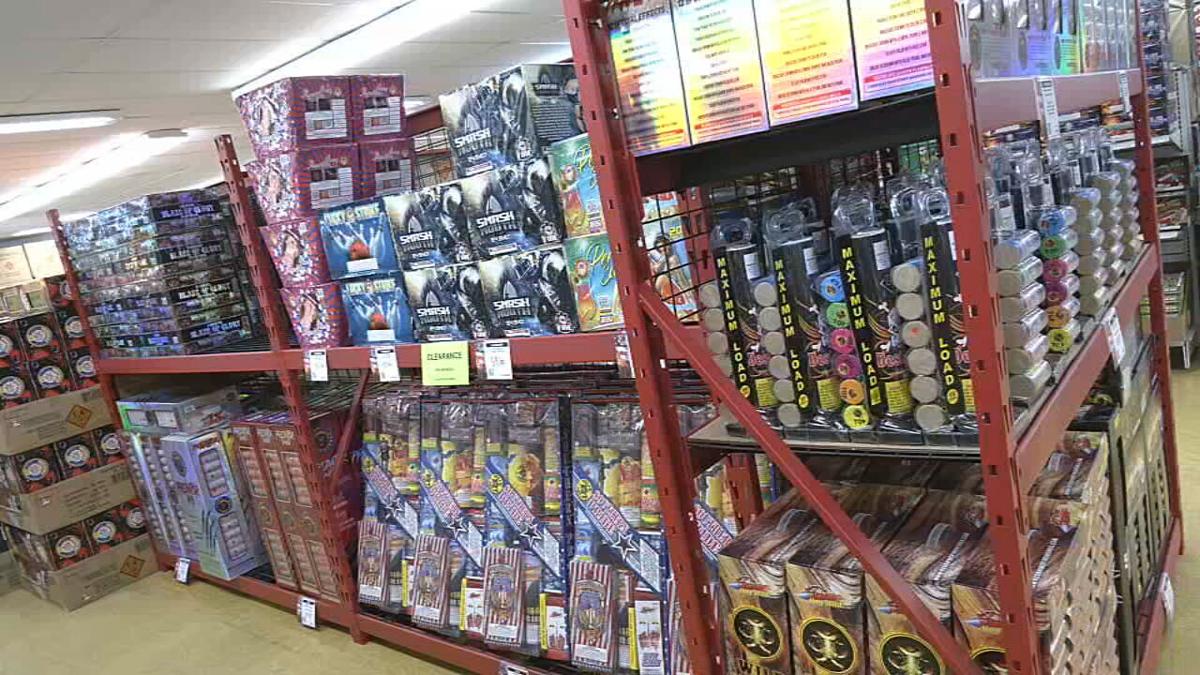 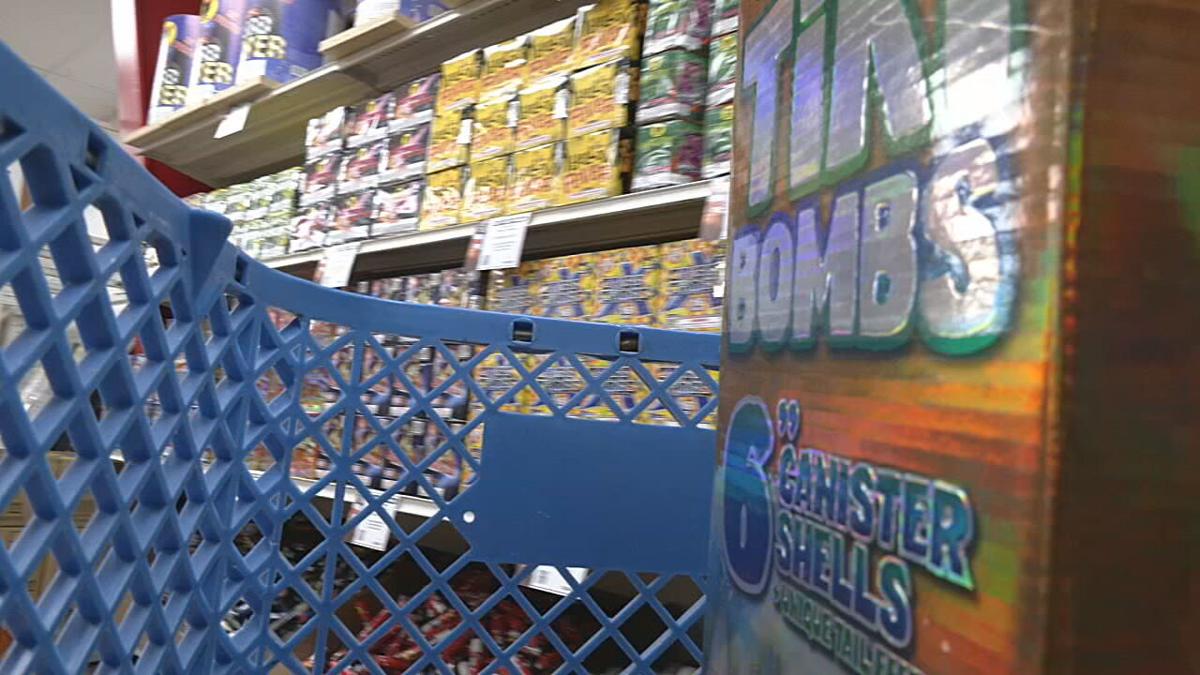 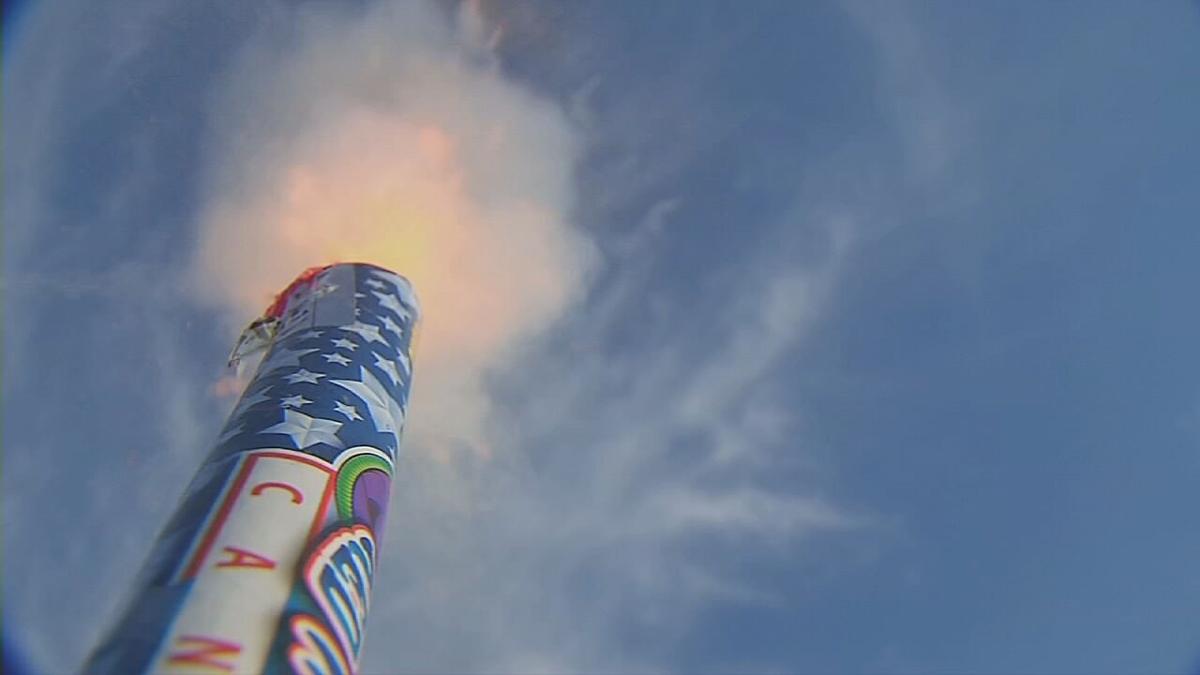 LOUISVILLE, Ky. (WDRB) -- As the Fourth of July holiday weekend begins, Louisville firefighters are reminding the public to exercise proper caution around fireworks.

The Louisville Fire Department says, across the country, fireworks cause nearly 20,000 building fires and around 13,000 injuries.

Officials say, many times, those injuries happen to kids.

"Handing a kid a sparkler, people think that it's harmless," said Louisville Fire Department Battalion Chief Major Bobby Cooper. "But what they don't realize is that's burning over 1,200 degrees. And just a wrong turn or a poke in the wrong direction, you'll have a scar for life. You could even lose an eye."

Fire officials say to be sure and check your local laws and ordinances on what fireworks are allowed in your area before setting anything off.

They also say to have a fire extinguisher on hand if you plan to light fireworks.

Meanwhile, local health officials say on average, about 10,000 people have to get medical treatment for burns after using or playing with fireworks.

Doctors with University of Louisville Hospital are sharing some do's and don'ts for the holiday weekend. They say don't ever use homemade fireworks and make sure your fireworks are purchased from a reputable business.

They also discourage drinking or using drugs while putting off fireworks, and say not to run over to fireworks that are duds because they can still explode.

"It can be a devastating injury. We have people lose fingers and, in fact, we recently had a couple of people lose their entire hand," Dr. Matt Bozeman, medical director of UofL's Burn Unit, said.

Doctors say those who plan on using fireworks at home should use them on flat and solid surfaces, have one person in charge of lighting them and soak them in water when they're done.