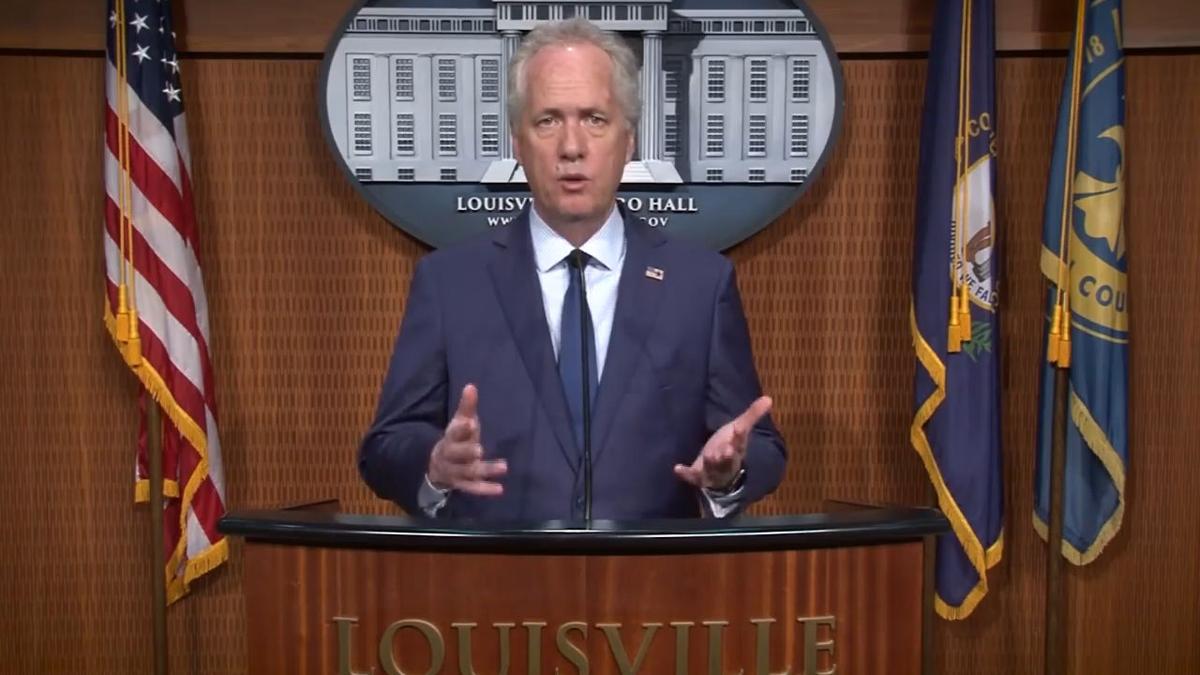 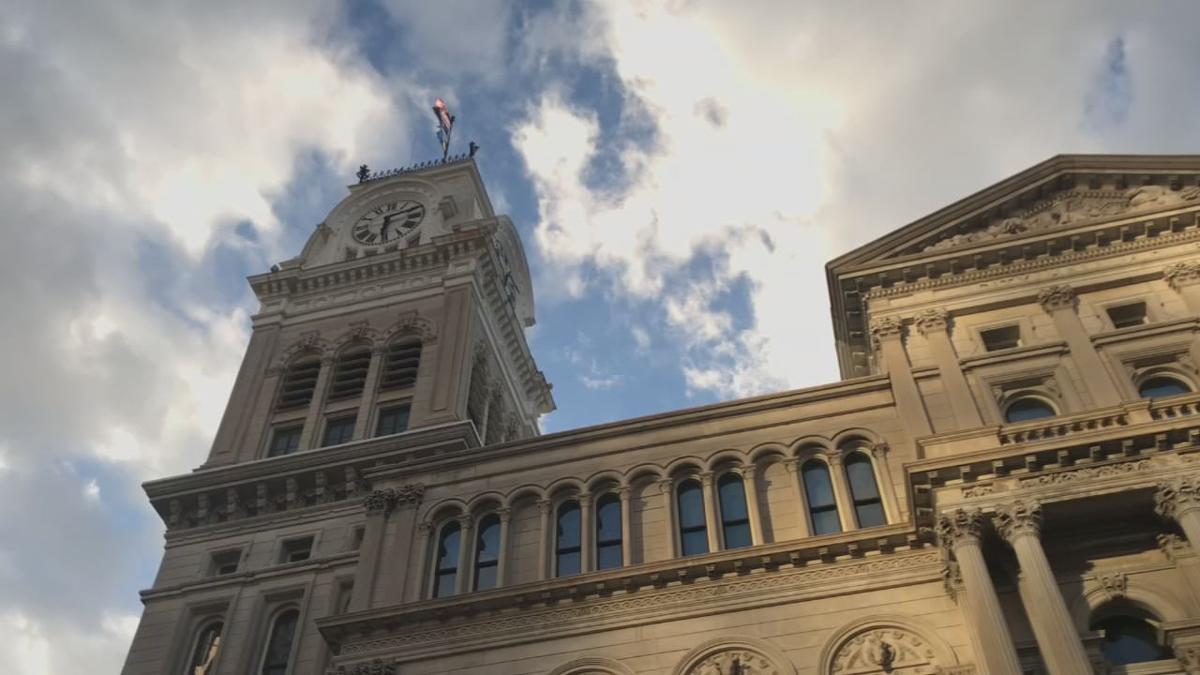 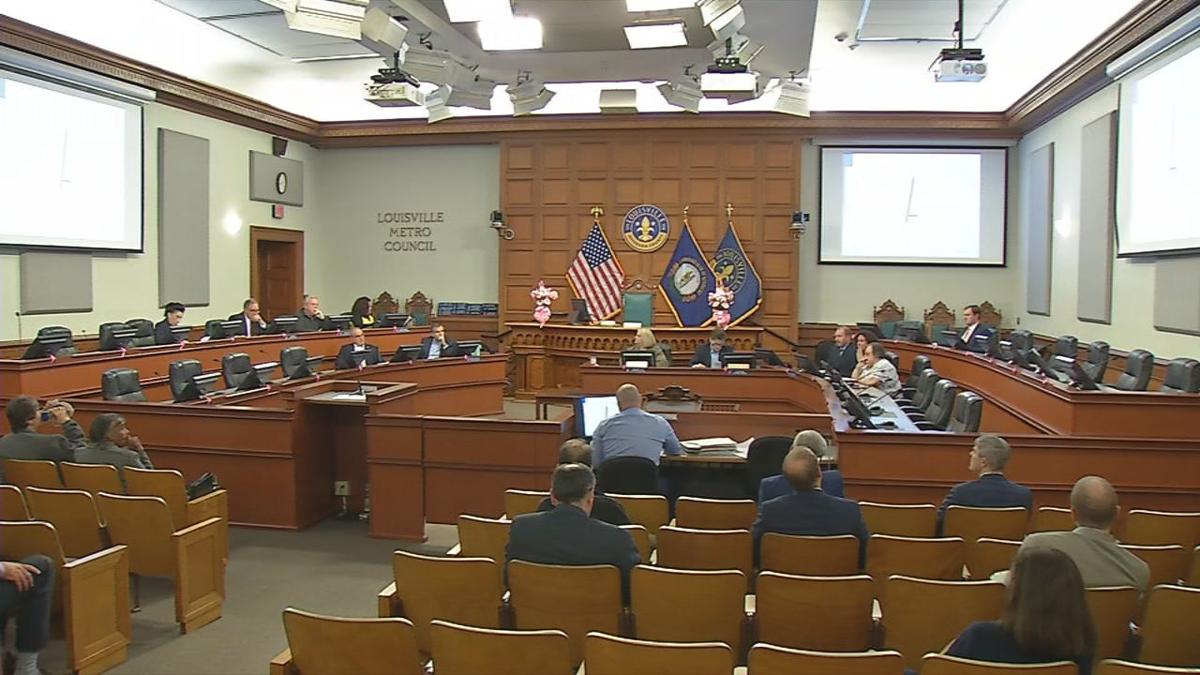 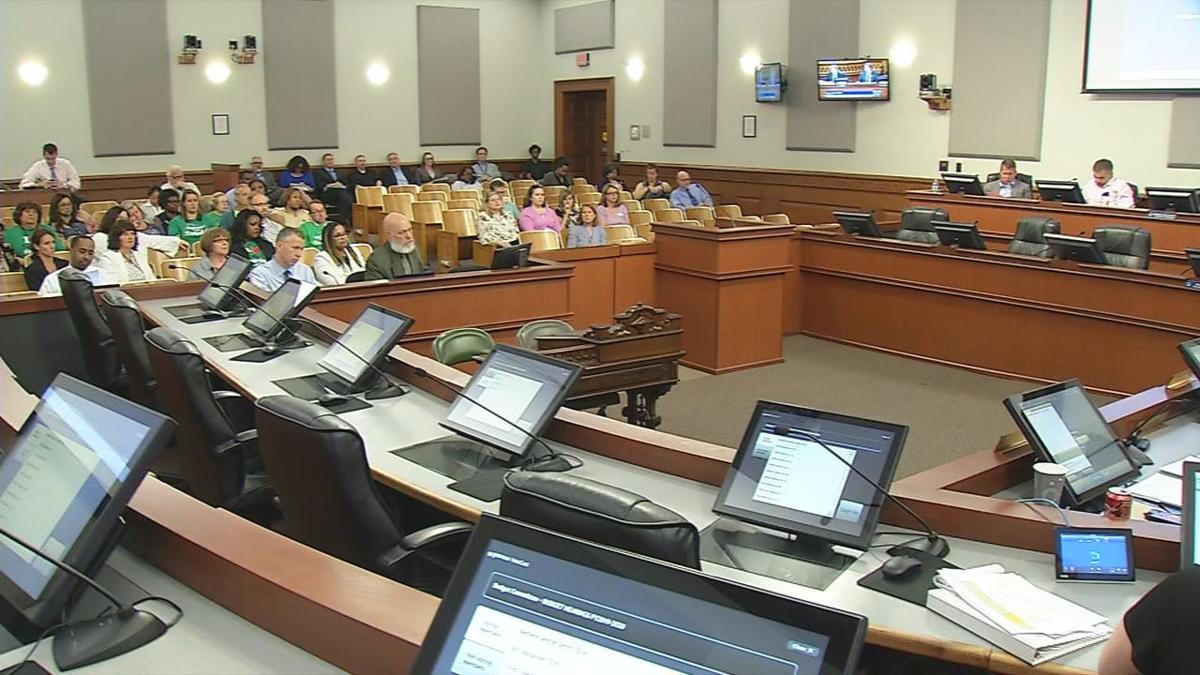 LOUISVILLE, Ky. (WDRB) — Several Louisville nonprofits and city agencies made their pitches to Metro Council for funding from a tight budget as Mayor Greg Fischer said the city should brace for major financial challenges and cuts amid the coronavirus pandemic.

The Council's Budget Committee on Wednesday evening gave the groups the chance for the second time this month to explain why the funding that's been cut in Louisville Mayor Greg Fischer's proposed budget should be restored.

"Suicide calls are up 90%; substance abuse calls are up 70% and domestic abuse calls are up 24%," said Rev. Reginald Barnes, with Citizens of Louisville Organized and United Together (CLOUT). "We're here tonight to make a top priority for the city's budget funding for crisis stabilization and supportive housing for persons with mental illness and addiction."

Also on Wednesday, Metro Government agencies fought for their funding. Those agencies included Youth Transportation Services, which primarily transports youth from detention centers to court hearings, and the Office of Safe and Healthy Neighborhoods, which focuses on reducing youth violence.

The budget hearings came as Fischer said major cuts to public safety could be possible if the city doesn't get more help from the federal government.

Fischer warned of the drastic cuts in his annual budget request to Metro Council in April. He said the pandemic has stifled the city's finances as it crushes the nation's economy with unemployment on the rise and businesses seeing fewer profits. The city is also bringing in less revenue from fees charged by services like EMS, the Louisville Water Company and the Louisville Zoo, which said it is currently losing $1 million a month amid the virus crisis.

"Without some type of relief or help, our cities and counties across this great country of ours are going to be forced with decisions to balance their budget," Fischer reiterated in a press conference Wednesday afternoon about the state of COVID-19 in Jefferson County.

Louisville relies heavily on payroll taxes, and that revenue has dropped dramatically since so many people are out of work because of the coronavirus pandemic. Fischer said the city estimates losses of about $250 million in the next 26 months.

Fischer proposed a tentative "continuation budget" for the next fiscal year, which combines $594.4 million in expected tax revenue, $7.6 million of non-recurring funds and the use of the $19 million from the city's "rainy day" account. City services would tentatively be funded at their current levels, which are already reduced after the city cut roughly $25 million from its budget last year when faced with an increasing pension obligation from the state.

Local union heads joined Fischer's Wednesday briefing to discuss the issue. They all agreed that the city would see devastating cuts to public safety and other public services like garbage collection and road maintenance without federal assistance.

Fischer noted in his budget presentation in April that, although Washington has already sent the city $134 million as part of the Coronavirus Aid, Relief, and Economic Security (CARES) Act, that money cannot be spent on anything other than direct COVID-19 expenses.

Kentucky is one of the hardest-hit states in the nation in terms of job loss. More than 600,000 Kentuckians, roughly one-third of the state's workforce, have filed unemployment claims since the pandemic shutdown began.