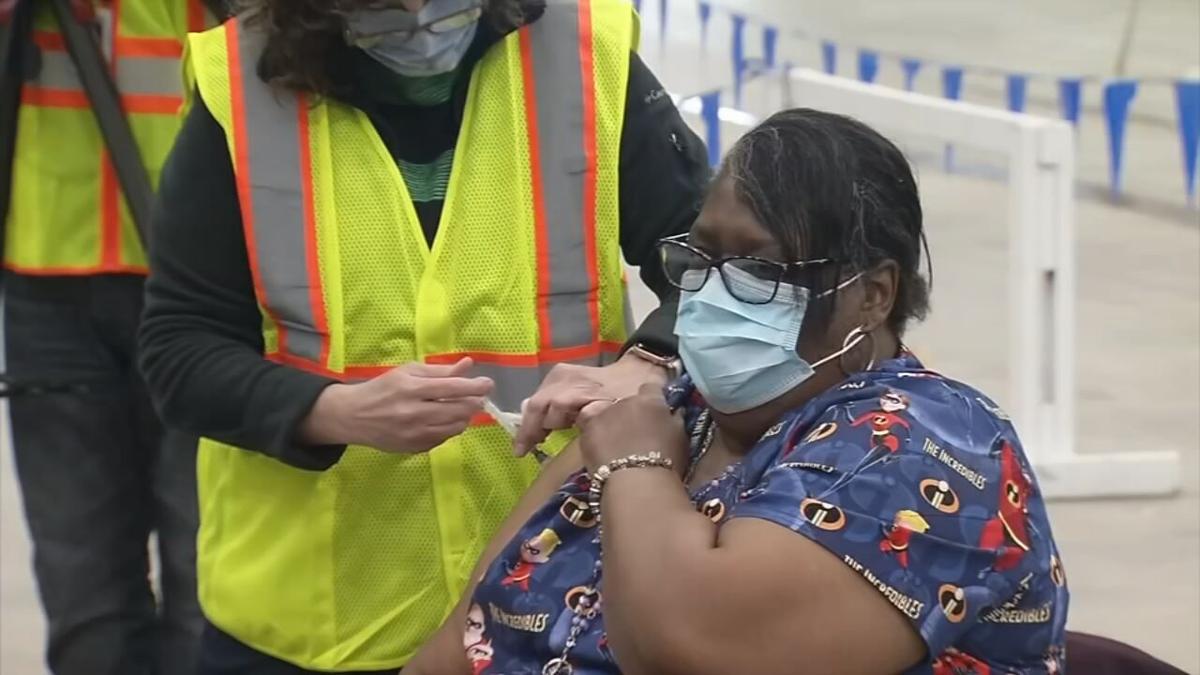 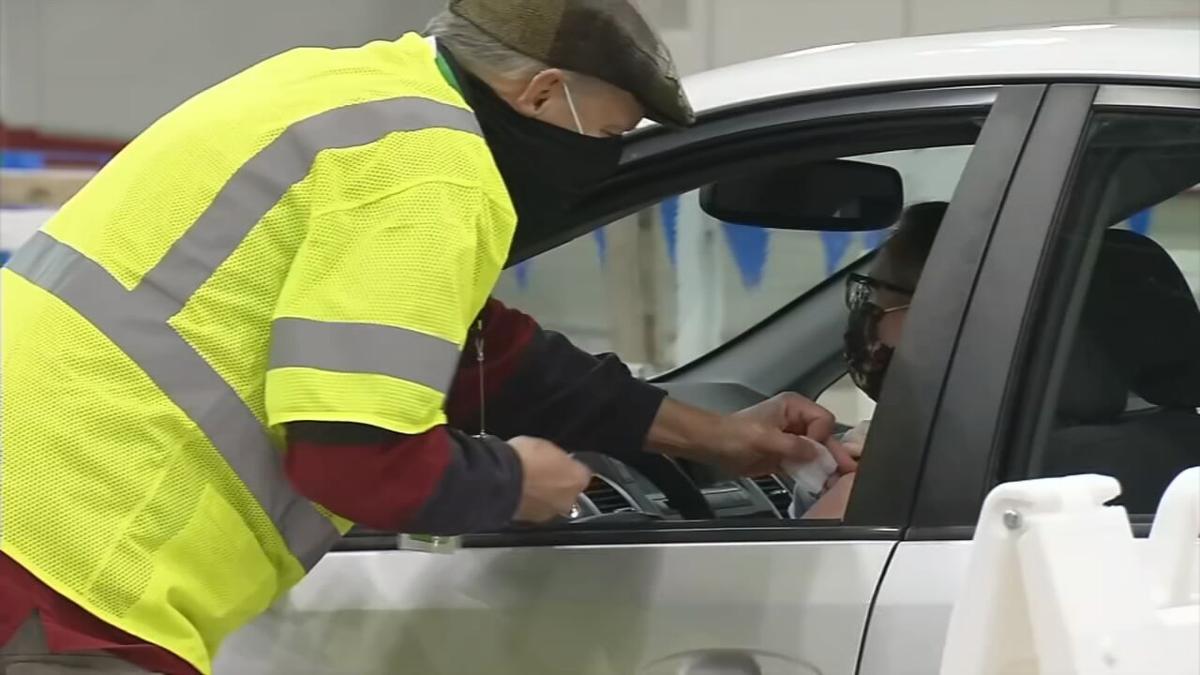 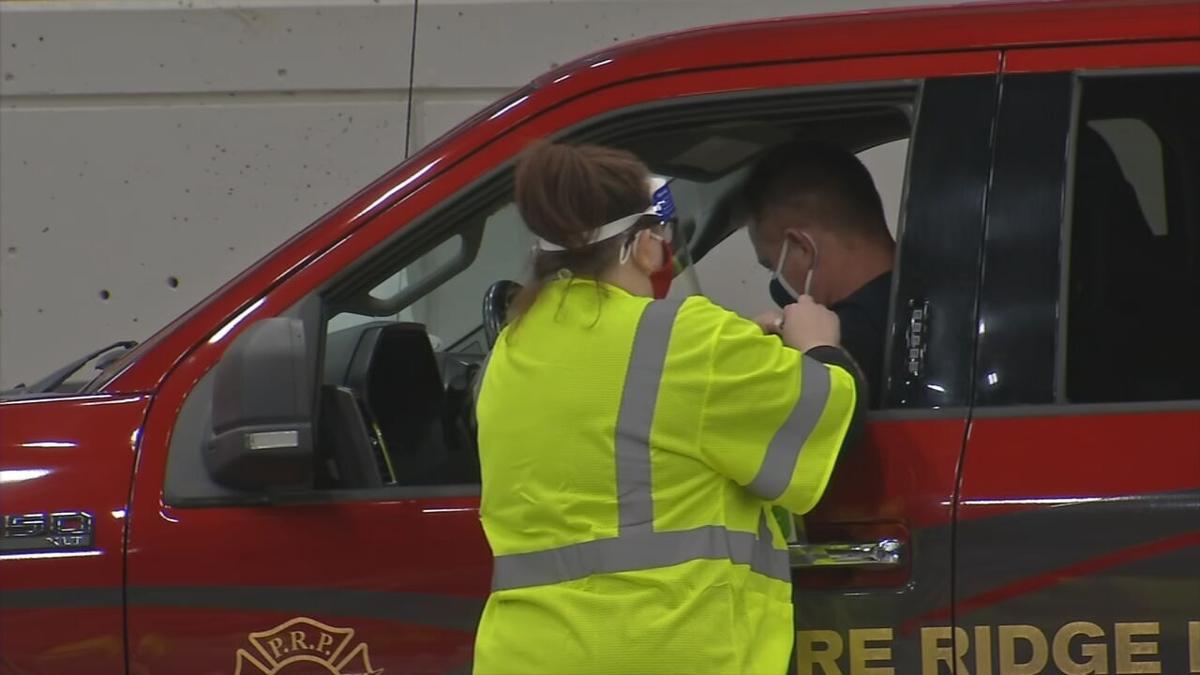 Broadbent Arena has been open for vaccine appointments for just over a week now. Health care workers are on track to administer 4,000 doses this week, and they say they have plans to increase capacity soon whether those guidelines change or not.

As of now, the health department says it hasn't wasted any doses. If there are any leftover shots at the end of the day, they administer them to the healthcare workers who are volunteering.

Officials say more than 20,000 doses have been given out in Metro Louisville over the last few weeks, since the vaccine arrived.

Dr. SaraBeth Hartlage, who runs the Braodbent Arena site, says it's tough to answer some questions about when people can expect to get the shot because it's ever-changing.

"I will say across the metro, we definitely have additional capacity for giving more doses both here at the LouVax site and through some of our hospital partners, so that capacity definitely exists," Dr. Hartlage said. "And if we can get more doses, we will get them out to people."

Dr. Hartlage says some people may have gotten calls to get a shot at the last minute last week because they opened up an extra 1,000 spots since they felt the operation was running smoothly.

All of those spots were filled with people in Tier 1A.

For now, the site is still only open to those in Tier 1A, by appointment only.