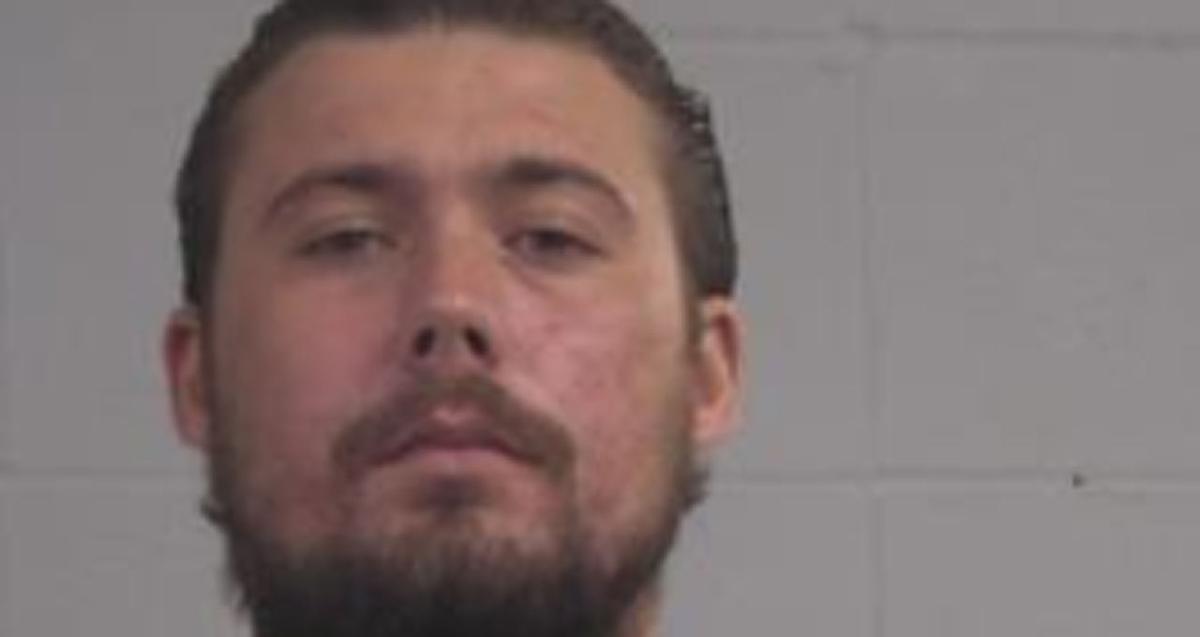 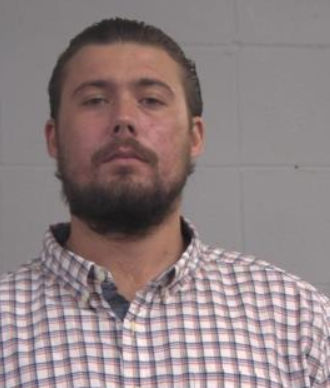 According to court documents, the incident took place on Friday, April 3, at the mission near the corner of South Jackson Street and East Jefferson Street.

Police say 25-year-old Joshua McHargue got into an argument with another man at the mission, before he knocked the man to the ground and started stomping on his head.

According to the arrest report, he stomped on his head five or six times, jumping into the air before doing so. He then fled the scene, leaving the victim on the ground, unconscious.

Police say the victim was taken to the hospital with a fractured skull, a brain bleed, facial fractures, a severely injured eye and rapid bleeding from one of his ears. His current condition is not known.

Several people witnessed the attack, according to police, and McHargue was well known to the staff of Wayside Christian Mission.

A warrant was issued for McHargue's arrest, and he was taken into custody at 10 a.m. Tuesday. He's charged with one count of first-degree assault.

McHargue is currently being held in Louisville Metro Corrections.