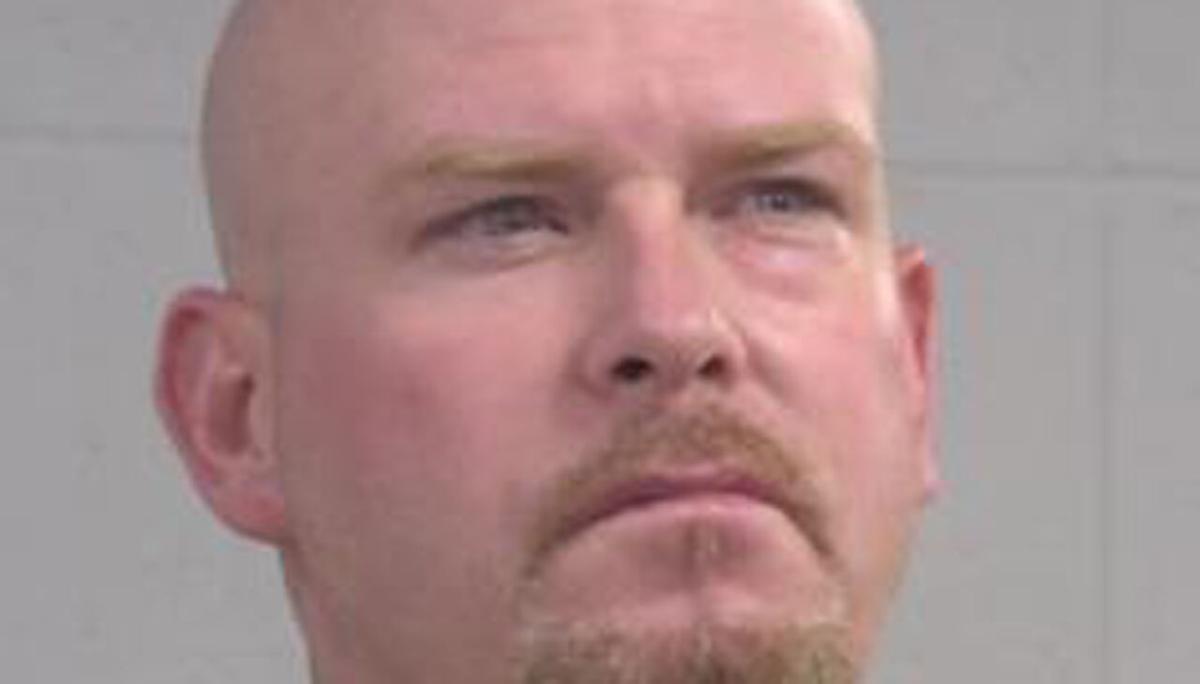 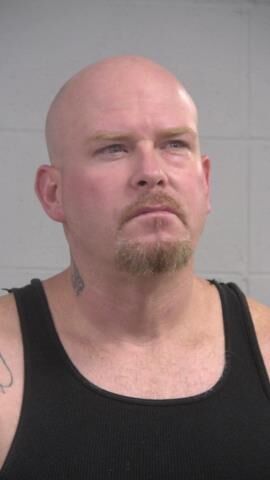 According to an arrest report, someone broke into the Family Music Shop on 3rd Street Road Nov. 19. Police say two people can be seen breaking into the store and taking more than $18,000 worth of merchandise.

That property was then loaded onto an Amazon delivery van, according to police.

Police say when they contacted Amazon, as well as the contractor that owns the vans, they learned that the van in question had been stolen and was not supposed to be on the road.

But police say the driver -- who turned out to be 41-year-old Michael Ostrander -- didn't count on some of the security measures that were in place in the van.

"The van is equipped with a camera that faces the driver," an arrest report states. "In the footage, there is a clear shot of the listed suspect's tattoos on his right hand. It is a match for the tattoo on the listed subject with the distinct script and placement. The video start [sic] when the van starts and shows the subject driving the van."

But police say it wasn't the last time Ostrander would visit the music store. According to the arrest report, he and an unidentified accomplice returned to the Family Music Shop on Dec. 4 -- this time in a different stolen Amazon delivery van. Police say they caused $1,000 worth of damage to the store, but were unable to get inside to take property.

Police say the two drove away from the store, but were spotted by an officer with the Louisville Metro Police Department. They drove away at a high rate of speed, according to the arrest report, and eventually pulled the van under an overhang at Beth Haven Christian School in an effort to abandon it and escape on foot.

According to the arrest report, police caught up with Ostrander on Monday while he was at his mother's house on Cottingham Way, near Beth Haven Christian School. Police say they pulled up to Ostrander's truck with emergency equipment activated and told him to stay in the truck and remove the keys from the ignition.

He initially complied, but as the detective was walking up to his truck, he drove off at a high rate of speed, driving through several yards before escaping.

Police say they caught up with him again just before 5 a.m. on Wednesday. At some point between Monday and Wednesday, Ostrander had painted his truck a different color to avoid detection.

"The paint was still in the back of the truck," the arrest report states.

Ostrander was arrested early Wednesday morning and charged with third-degree burglary, two counts of auto theft, four counts of first-degree criminal mischief, one count of theft, one count of attempted burglary and one count of second-degree fleeing or evading police in a motor vehicle.

WDRB has reached out to representatives of Amazon, but has not yet received a response.