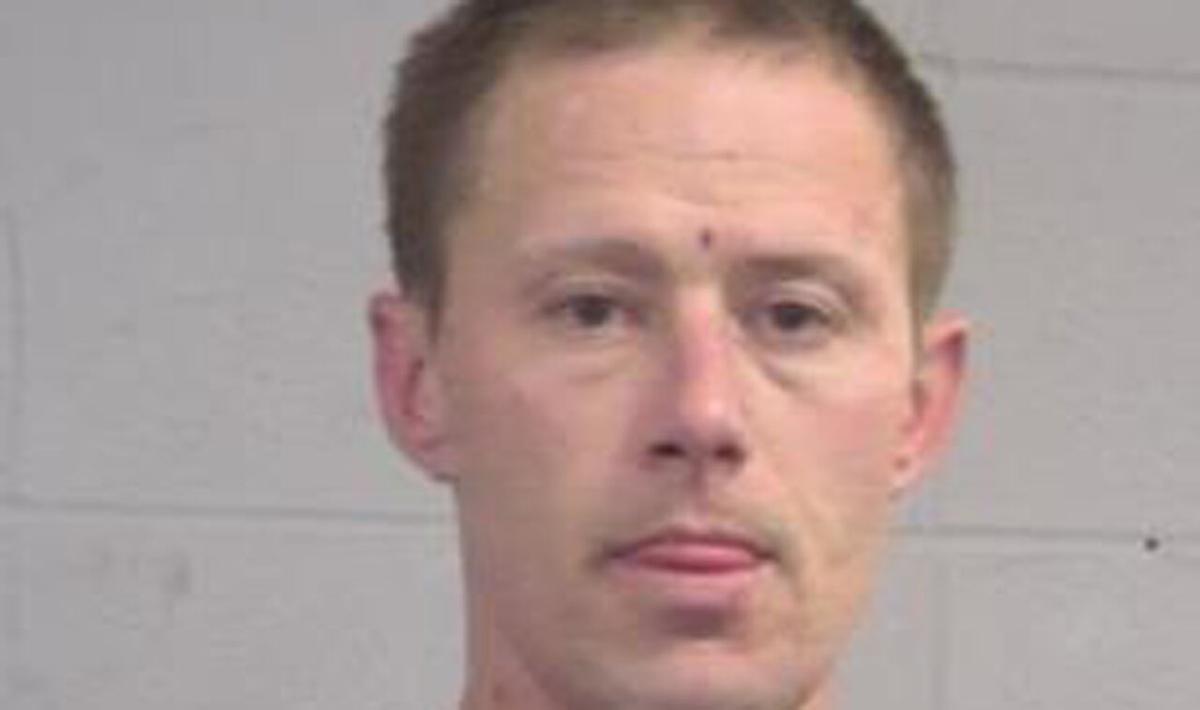 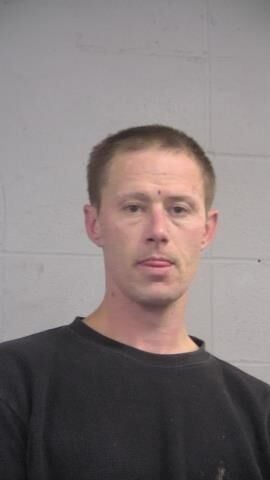 LOUISVILLE, Ky. (WDRB) -- Police say a Louisville man tried to buy $100 worth of lottery tickets using counterfeit money, but a store clerk wasn't about to let it happen.

According to an arrest report, the incident took place early Thursday morning at a convenience store on Dixie Highway, just north of West Orell Road.

Police say 32-year-old Bryan Archey walked into the store just after 5 a.m. and asked to buy $100 worth of lottery tickets. When Archey handed the clerk the money, police say the clerk could tell it was fake and refused to give Archey the tickets.

At that point, Archey tried to pull the tickets out of the clerk's hands, according to the arrest report, and walked behind the counter and tried to steal as many lottery tickets as he could.

When the clerk tried to push Archey away, the suspect attacked him, according to police. A struggle ensued, and police say Archey bit the employee and tried to hit him with the hot dog bun pan.

Archey then tried to run away, but he was stopped by a Louisville Metro Police officer.

Police say they seized the fake $100 bill as evidence. According to the arrest report, police found pepper spray on Archey. Police say he told the officers that he would have used the pepper spray on the clerk, but forgot he had it.

Archey was arrested and charged with first-degree robbery and criminal possession of a forged instrument. He is currently being held in Louisville Metro Corrections.