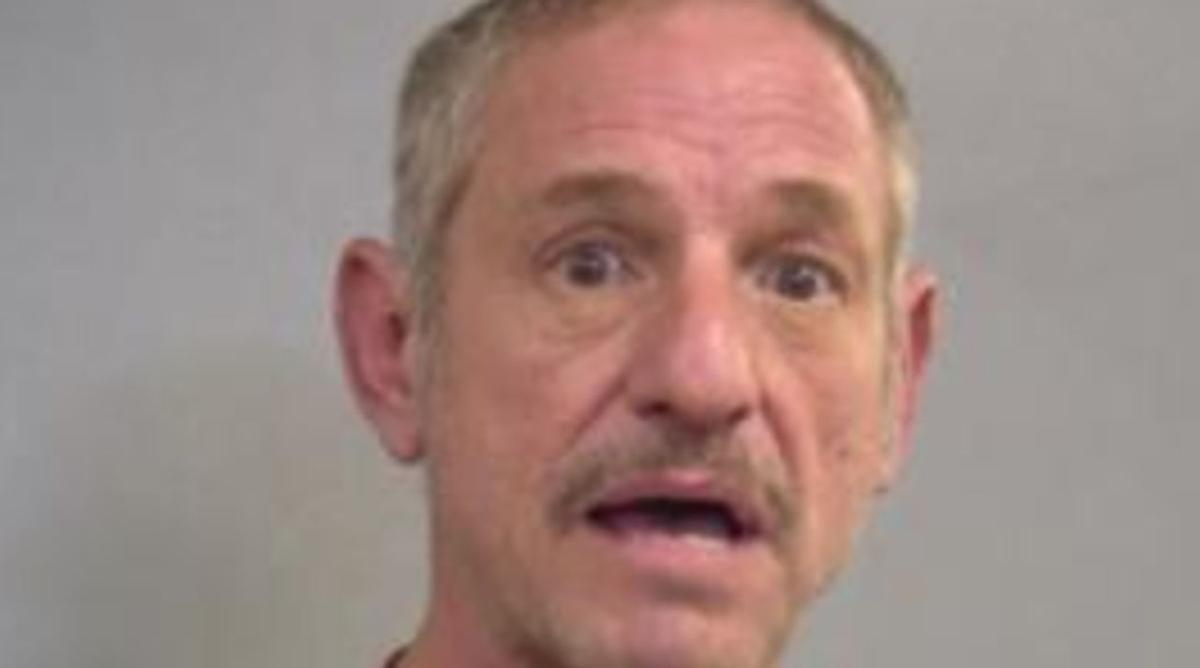 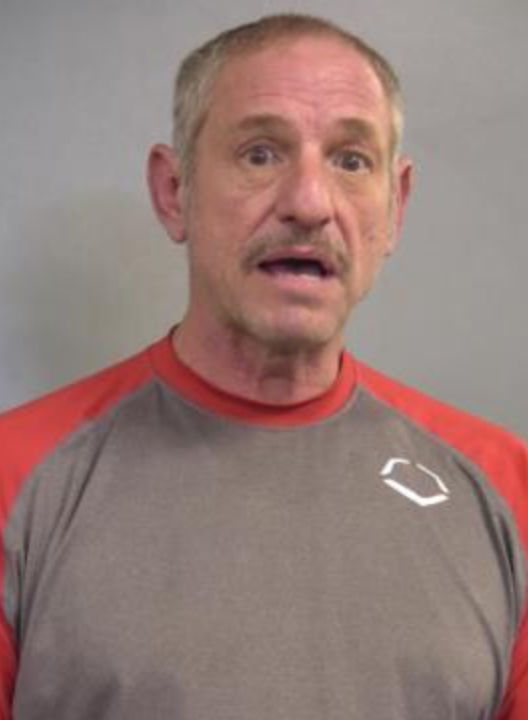 LOUISVILLE, Ky. (WDRB) -- Police say a woman is recovering days after she was severely beaten by a Louisville man.

According to an arrest report, Louisville Metro Police were called to University Hospital on Dec. 2 after a woman was hospitalized with severe injuries.

Police say her injuries -- which included a brain bleed -- were so severe that she had to be rushed into surgery as soon as she arrived.

After the surgery, police say they were able to speak with the woman, who said she had been attacked by a man in a van the previous day. According to an arrest report, the woman was able to give police a description of the van, and was able to identify the attacker from a photo.

Police say that attacker was 55-year-old Larry Turner. He was arrested on Saturday afternoon and charged with first-degree assault.

Police say when Turner was taken into custody, he was driving a van that matched the description the victim provided.

Turner is currently being held in Louisville Metro Corrections.

A spokesman for Louisville Metro Police says Turner and the victim were acquaintances. Investigators are still trying to determine the nature of the attack, but add that it was not a domestic violence incident.