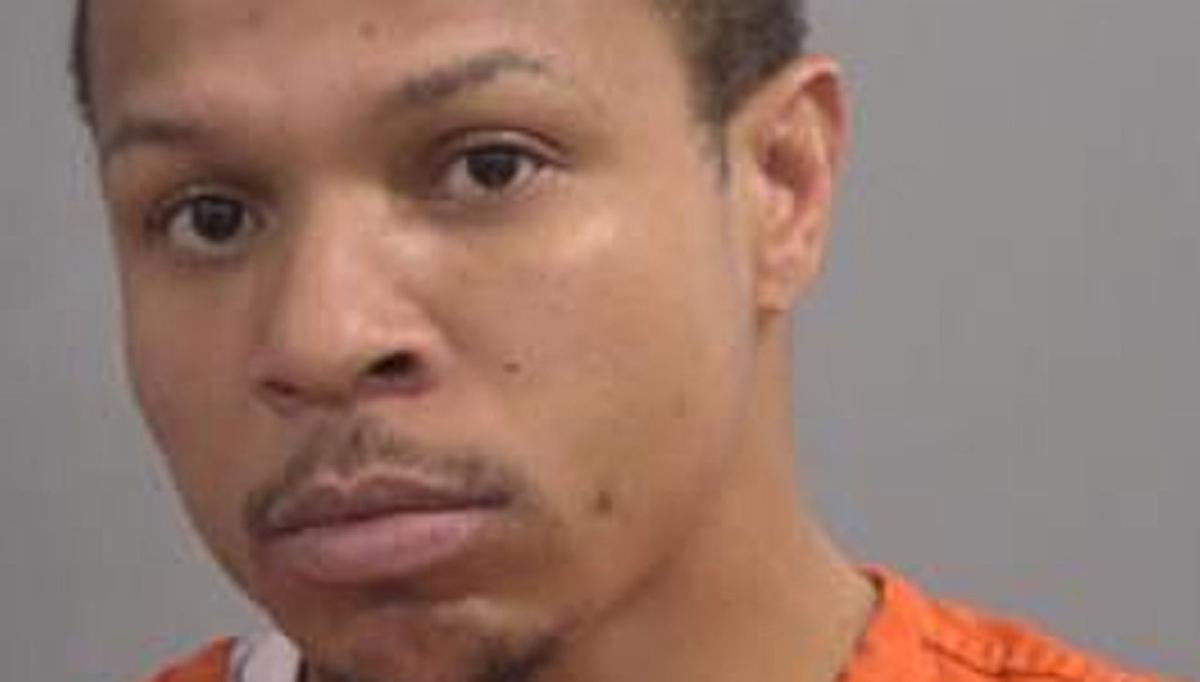 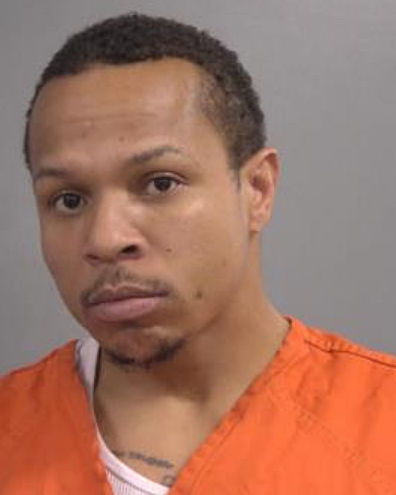 LOUISVILLE, Ky. (WDRB) -- Police say a man may never regain full use of his leg after a Louisville suspect tried to kill him.

It happened Wednesday, Feb. 19, outside several businesses in the 4300 block of Fegenbush Lane, near Bardstown Road.

According to an arrest warrant, 33-year-old D-Lantay Perry got into a fight with the victim that moved into the parking lot. During the fight, police say Perry pulled a handgun and fired several shots at the victim.

The man was shot in the left leg.

The victim was able to make it to a nearby McDonald's, where he called police. Perry took off before officers arrived, but police say they were able to identify Perry from surveillance video, which captured the incident.

Police say there were also several witnesses who saw the shooting.

A warrant was issued for Perry's arrest on Monday, and he was taken into custody on Tuesday. He's charged with attempted murder, and is currently being held in Louisville Metro Corrections.

Police say the victim was taken by ambulance to University Hospital. According to court documents, his condition has stabilized, but he may never regain full use of his leg. No further information on his condition is available.