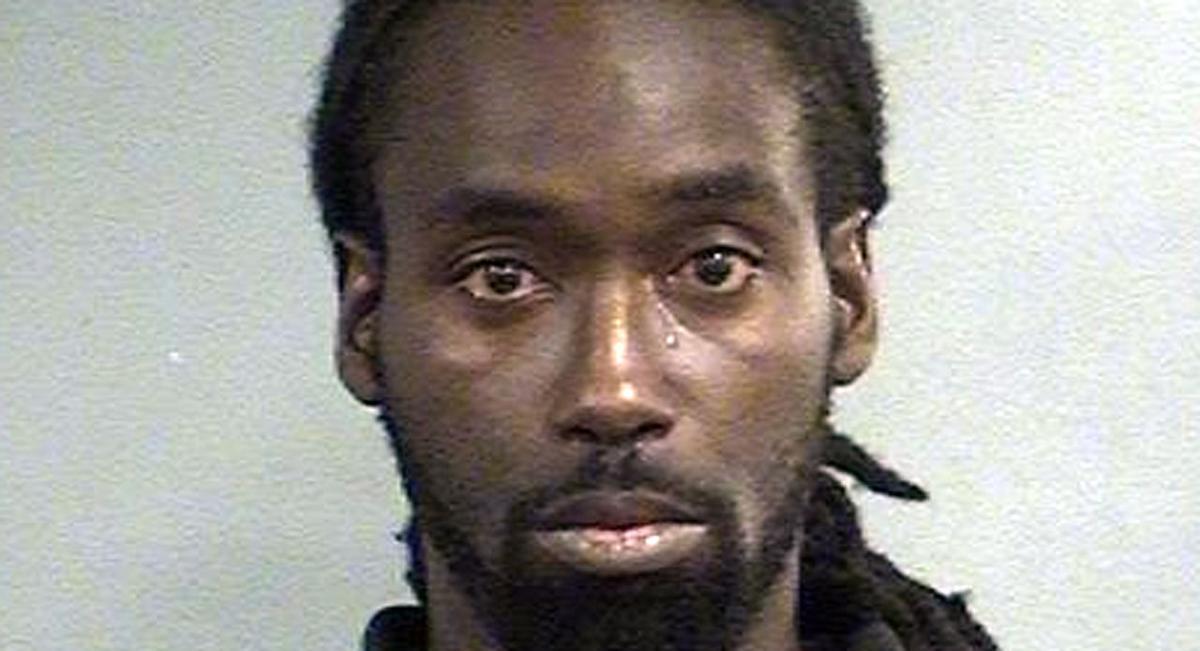 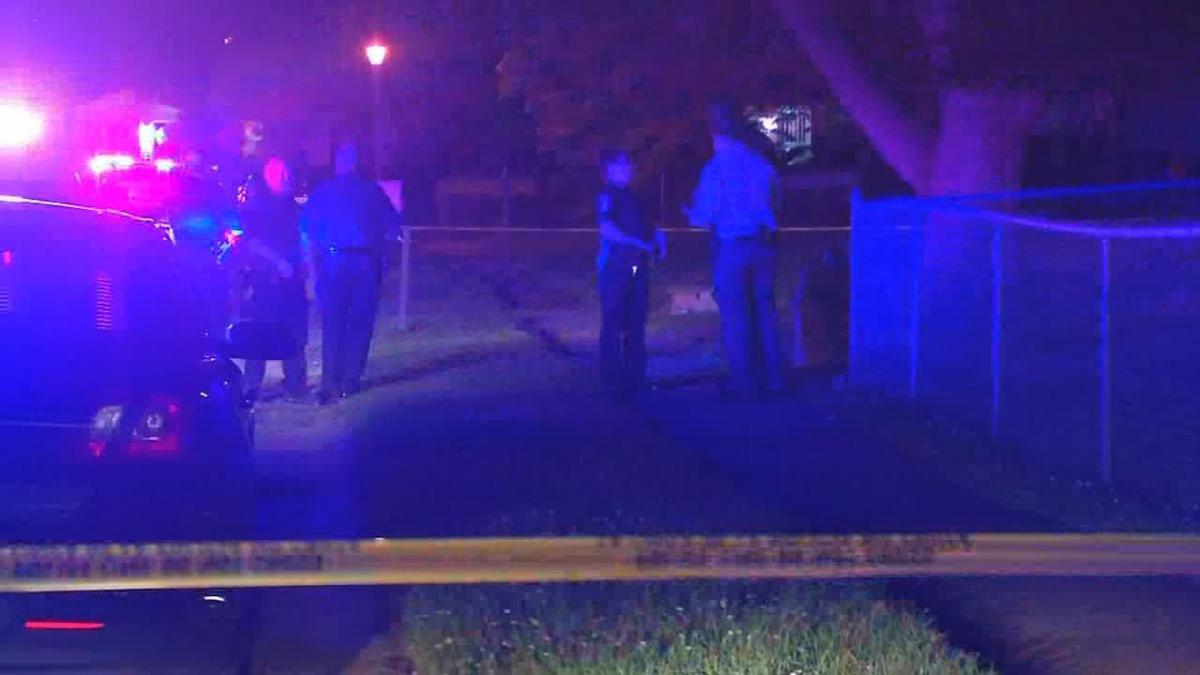 LOUISVILLE, Ky. (WDRB) -- Police say a Louisville man has been arrested for murder after a man was found shot to death in the Newburg neighborhood last week.

According to an arrest report, 35-year-old Randall Trice was taken into custody Monday morning.

Police say on Monday, June 10, just before midnight, 20-year-old James Mansfield was found shot to death in the front yard of a home on Bethune Court, off Unseld Boulevard.

Police say they don't believe the shooting happened on Bethune Court, and were working to determine where Mansfield was shot. No one in the neighborhood reported hearing any gunshots.

According to the arrest report, a witness identified Trice as the shooter.

Trice is charged with murder.