1 dead, I-71 North shut down after semi crashed, landed on Chamberlain Lane 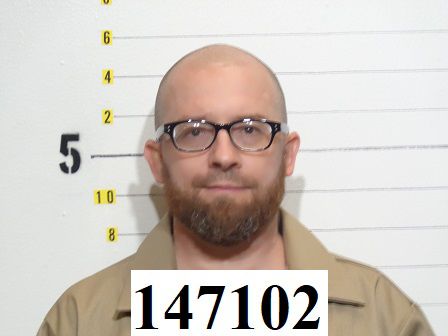 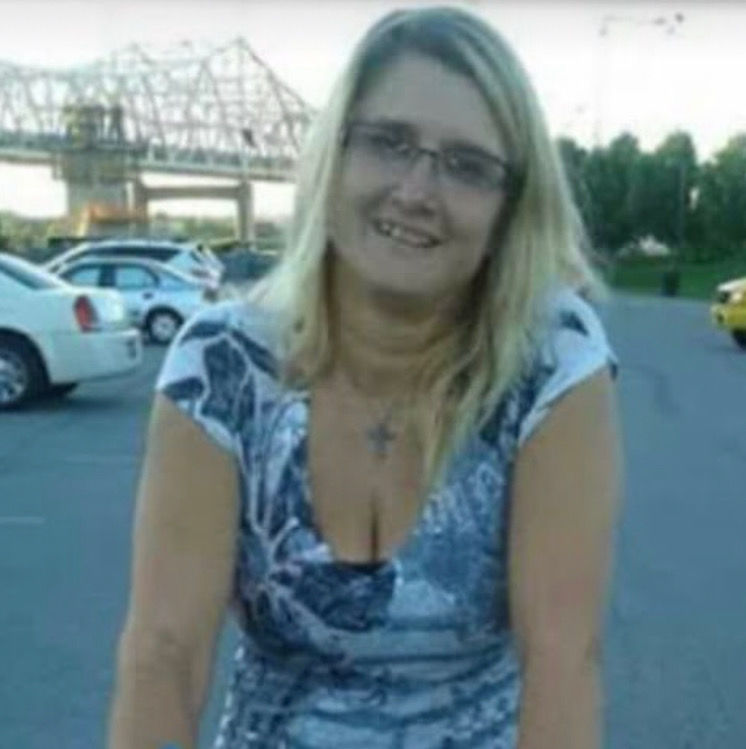 LOUISVILLE, Ky. (WDRB) -- A man accused of plowing his car into at least nine people that were standing outside of a food truck is expected to ask a judge for shock probation Tuesday.

Chad Erdley is currently in prison after he pleaded guilty to charges of manslaughter, wanton endangerment and assault in May. He was sentenced to 20 years. He was initially charged with two counts of murder after police say he drunkenly crashed into a group of people standing outside of a food truck on South Third Street Road in January 2017.

Samantha Franklin's mother, Jennie Burton, was one of two people killed in the crash. Stacey Walker was also killed.

"The first 48 hours honestly were a blur," Franklin said. "It was pretty chaotic for about two weeks, because we didn't know what was going to happen."

Non-violent offenders can go to a judge after their prison sentence has started, saying they've been essentially "shocked straight" by the prison experience, they've learned their lesson and should be released.

"Do I think he should get it? Absolutely not," Franklin said. "What I'm going to struggle with the most is if they say he can get out."

Chauvin will make the ultimate decision.

"I've always been told from day one that I wouldn't see the remorse from him or get the apology that I want,"Franklin said. "I think he needs to sit down, find himself and realize that that night he made a choice that was preventable."

Franklin is now an active member of Mothers Against Drunk Driving. She hopes to continue to work to raise awareness to drunk driving moving forward.

"If we keep letting this stuff happen, it's going to continue to happen," she said.