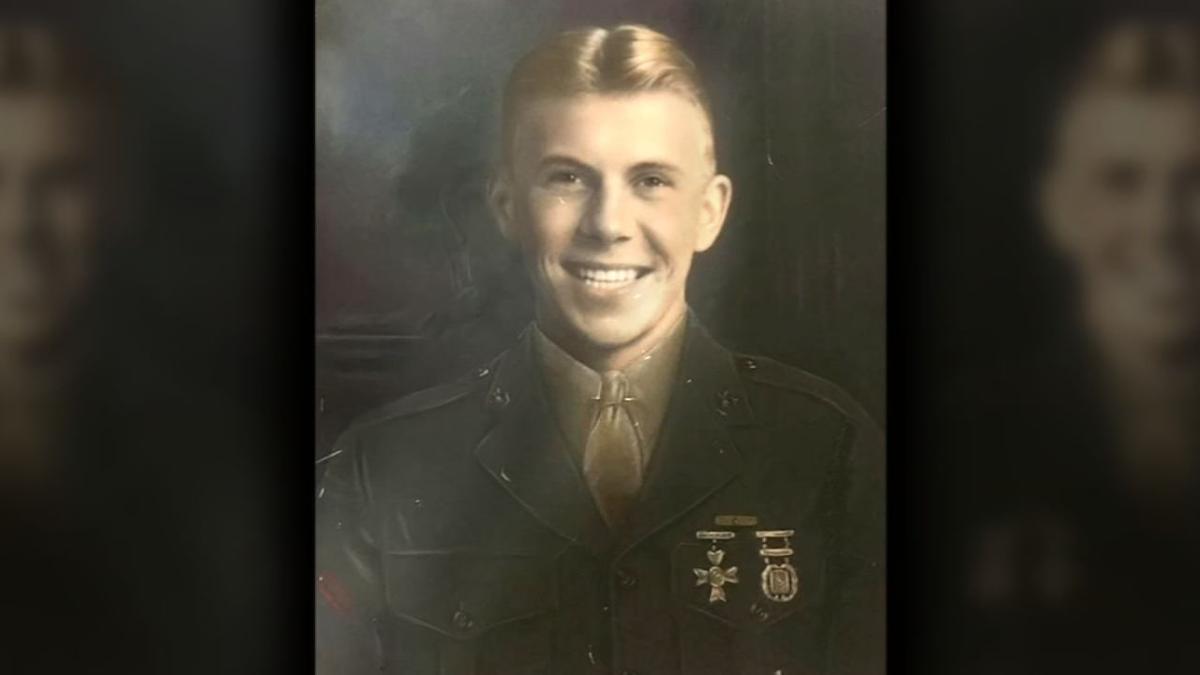 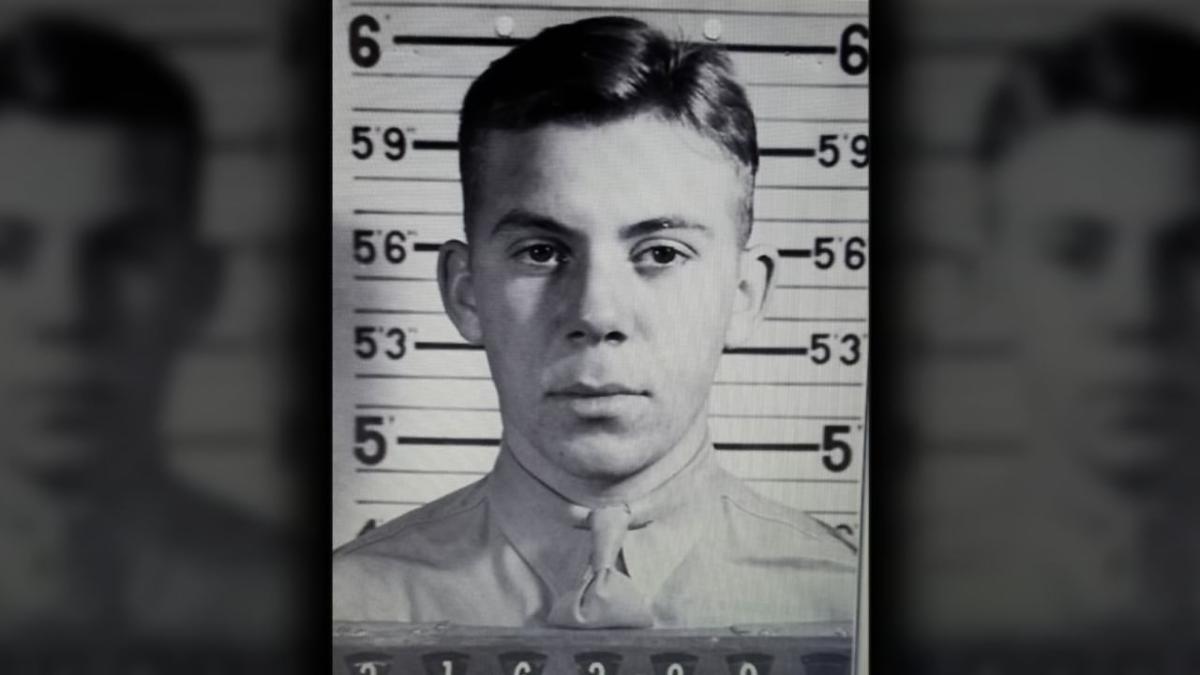 LOUISVILLE, Ky. (WDRB) -- A Louisville Marine who was killed in World War II and for decades was buried near Japan is finally coming home.

Pfc. John R. Bayens was killed Nov. 22, 1943, during a battle with Japanese forces on Kiribati in the central Pacific Ocean.

The 20-year-old was buried in a cemetery on the island, which is about halfway between Hawaii and Australia, and a few years later his remains were declared "non-recoverable."

But in 2014, a nonprofit called History Flight Inc. helped find the cemetery, and Bayens' remains were later identified.

He will head home to Louisville to be buried on Dec. 16.