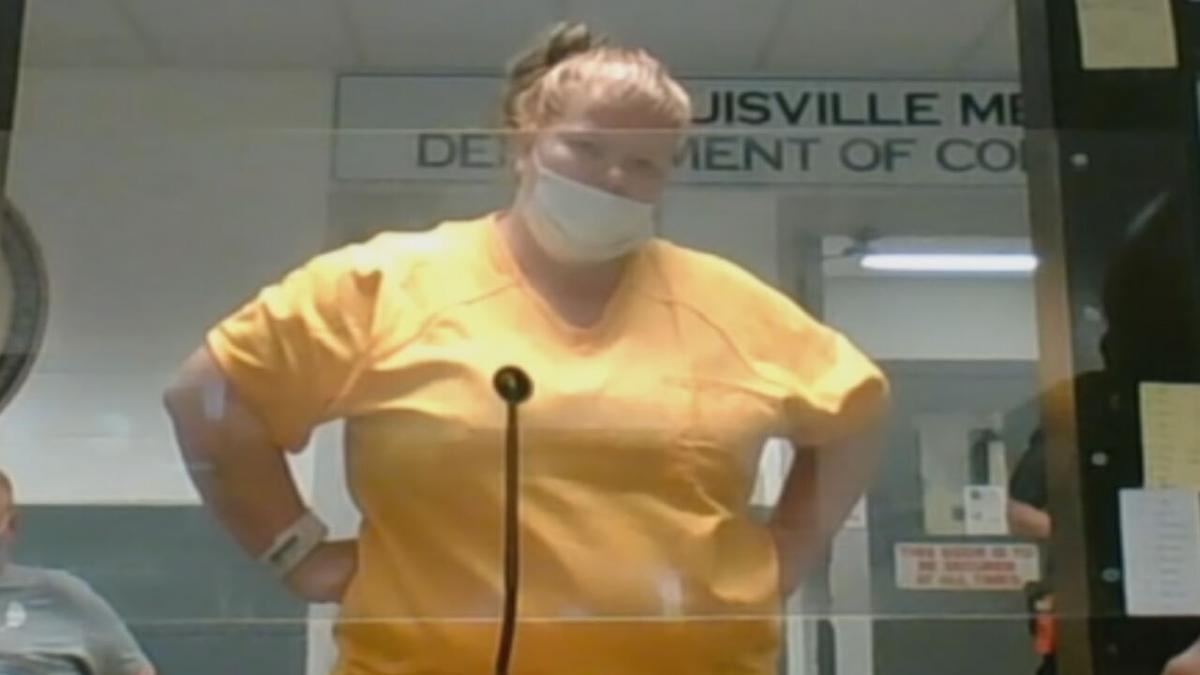 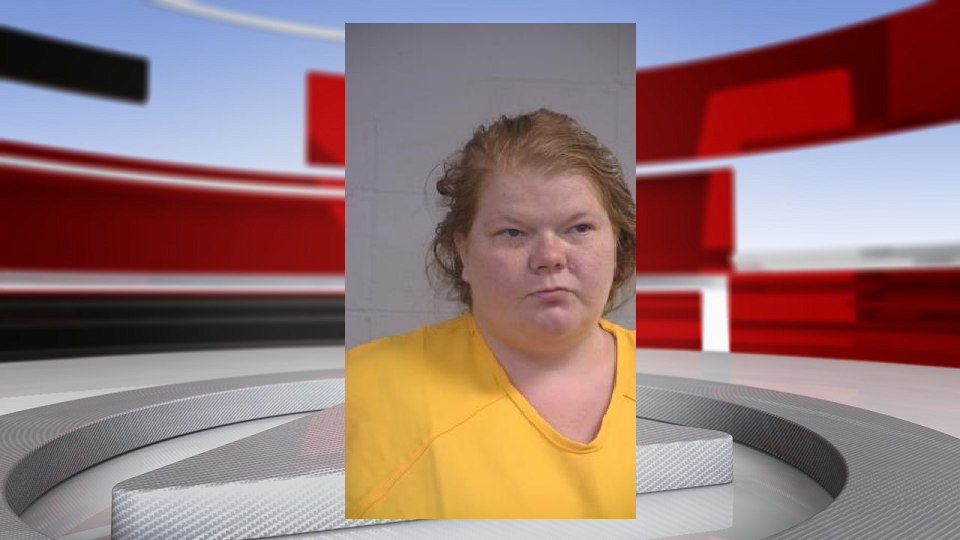 LOUISVILLE, Ky. (WDRB) -- A Louisville woman is accused of leaving her three young children alone in a home with no food for several days.

According to court documents, police were called to an apartment in the 1700 block of Patton Court on Feb. 22, near the Park Hill Community Center, to check on the welfare of three children aged 2, 7 and 8. The children's mother, 27-year-old Marsha Brown, was not in the apartment when police got there. Police said Brown had been gone for four or five days and left "no food in the pantry or refrigerator."

Police said it was cold inside the apartment, and the 2-year-old was soiled with feces and urine. There was no place for the children to take a bath, and the mattresses on the floor were damp and soiled. The children told police they had not eaten. The only food found in the house was "remnants of food on the stove which was dried or moldy."

The warrant states that police found a bag of prescription drugs on the floor of Brown's bedroom, which was easily accessible to all three children. Police also said the 8-year-old had a bottle of liquid codeine.

After buying food for the children, the officer took them to the Home of the Innocents, and they were placed in foster care.

Paul Robinson, president and CEO of Home of the Innocents, said the organization's goal is to keep families together, but he also hopes programming will help prevent problems that could lead to family separation. He wants those in the community to know resources are available.

"The best outcomes possible come when a child can remain with their family," he said. "But sometimes, families need help. And so to do that, we provide free parenting classes."

Robinson said Home of the Innocents also has a team of behavioral health specialists, available to go into the community and assist families.

"This is one of the most difficult things to watch," he said. "I'm a father myself, so I know every child deserves a loving home, and they deserve all the things that they need to be successful in their childhood."

During the arraignment Thursday, Brown told Judge Anne Haynie that her children are no longer in foster care and are now staying with their grandmother in Indianapolis.

Brown said she had been talking to her children, and Haynie quickly made it clear that she wasn't supposed to be doing that.

"I talk to them every day," Brown said.

To which the judge responded, "Let's make something perfectly clear. You're under a no-contact order. You're to have absolutely no contact. Do you understand that?"

Investigators said Brown's two oldest children are enrolled at Jacob Elementary School but have not attended class all year. Police said the school's principal told investigators she provided Brown with two Chromebooks — one for each child — as well as utility assistance, beds and bed frames. The principal told police she also purchased Christmas gifts for the children in December.

Police said none of those items were in the apartment, and a witness told police that the children "never logged into NTI one time for classes."

Brown was arrested on March 24. During her arraignment on March 25, she pleaded not guilty to three counts of criminal abuse and two counts of failure of a parent or custodian to send children to school.

Brown was placed on house arrest until her next court date.