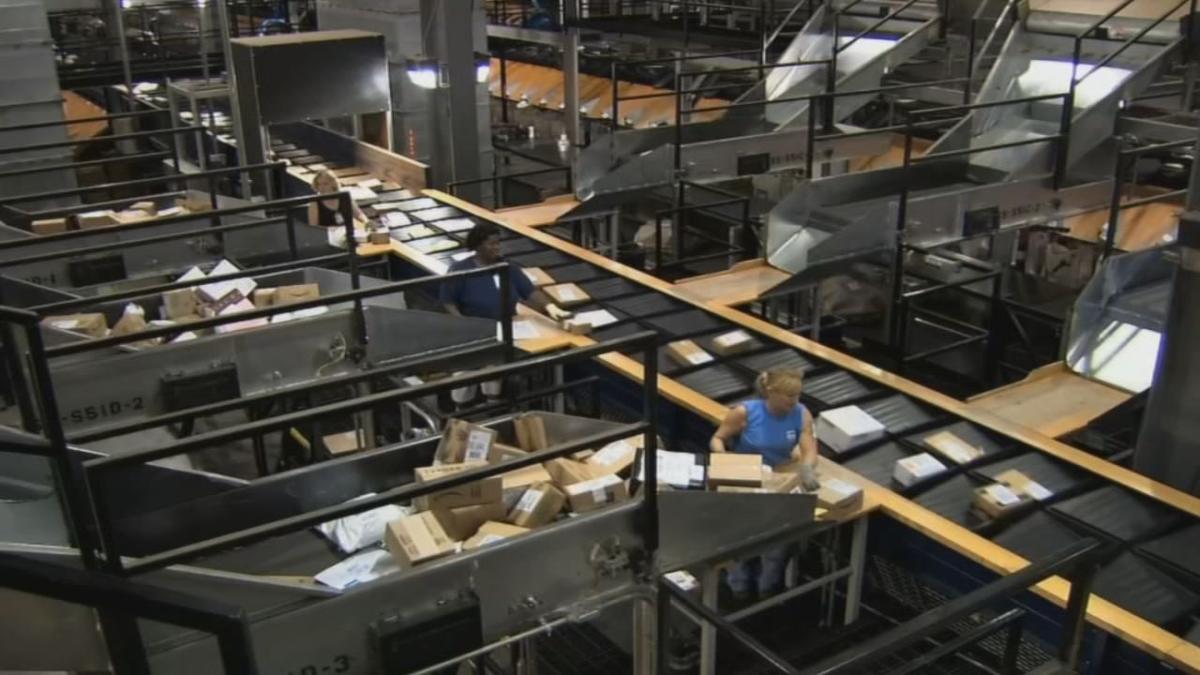 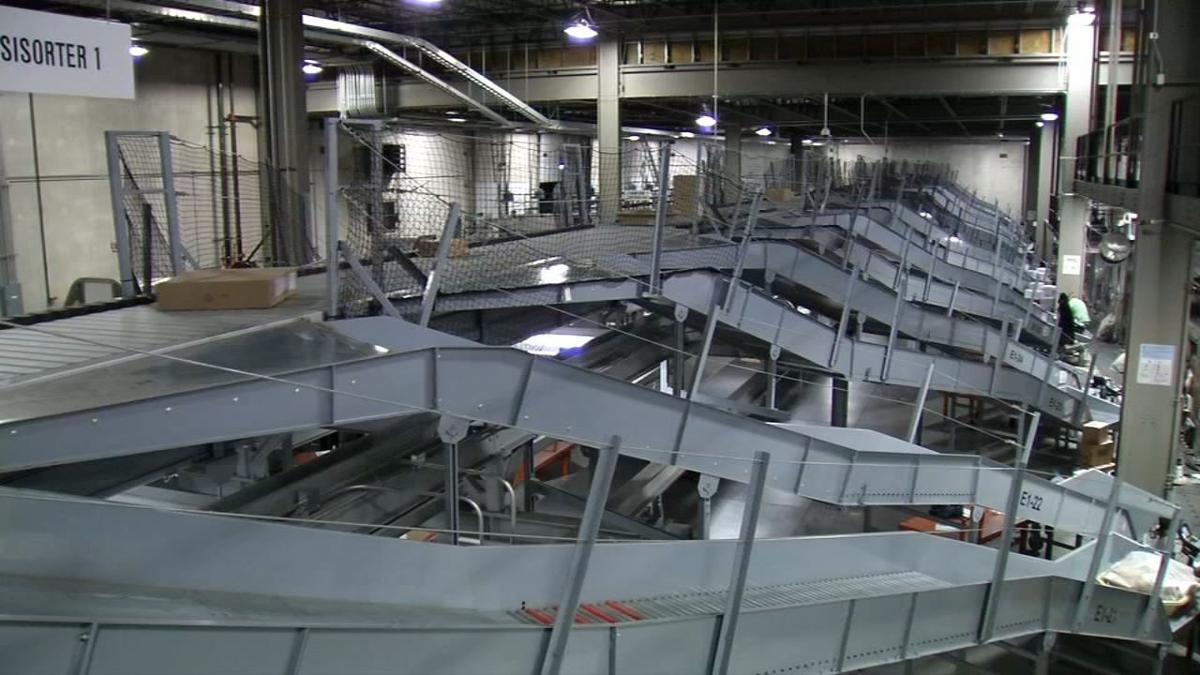 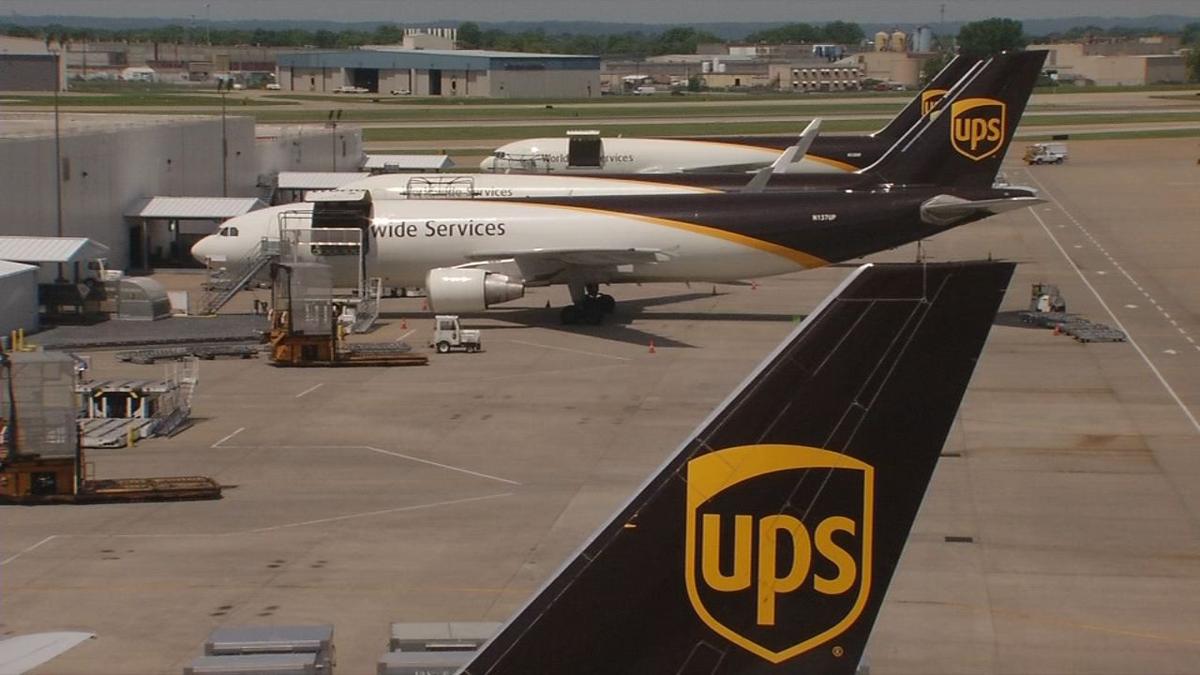 LOUISVILLE, Ky. (WDRB) — The Louisville Muhammad Ali International Airport has been ranked the fourth busiest cargo airport in the world for 2019.

The Airports Council International recently released the ranking in the preliminary World Airport Traffic Report. According to the report, SDF handled more than 6.15 billion pounds of cargo in 2019.

“It is quite an achievement to be consistently ranked among the top 10 airports in the world for cargo, but now to be in the top five is just incredible," said Dan Mann, Executive Director of the Louisville Regional Airport Authority.

The airport is home to UPS Worldport, the company's global air hub, in addition to UPS Airlines' home base.

"We are so proud UPS chose Louisville decades ago – not only are they a great partner for the Airport Authority, but for our community as well," Mann said.

SDF was previously ranked seventh in the world.