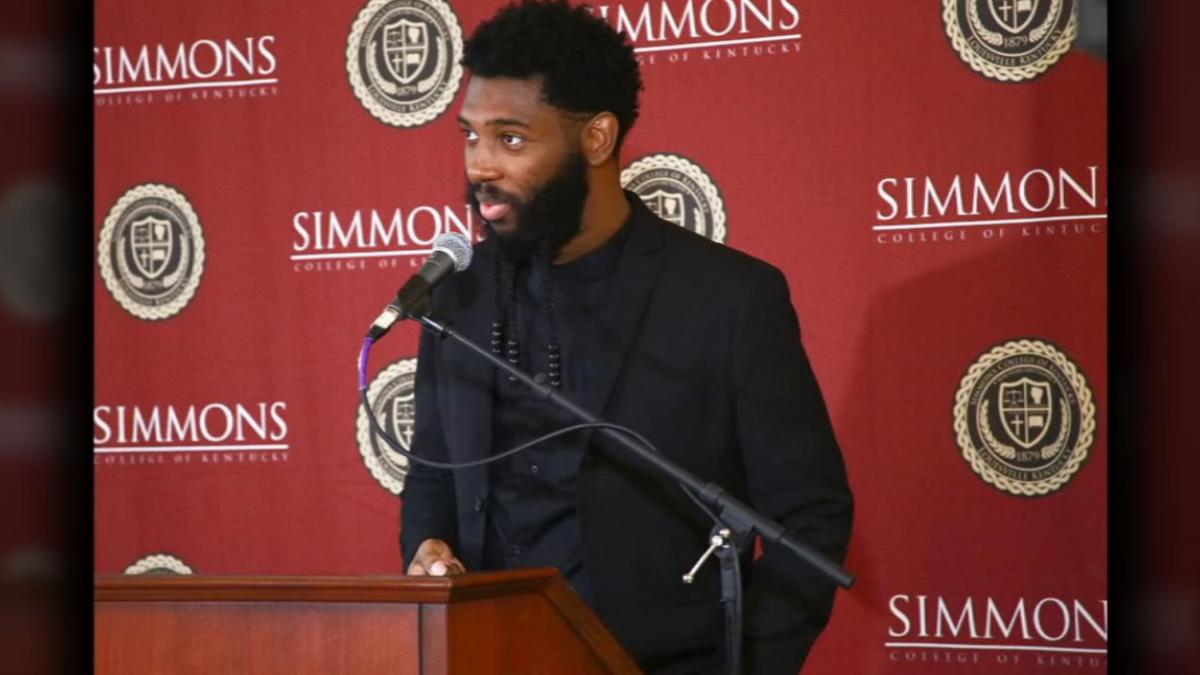 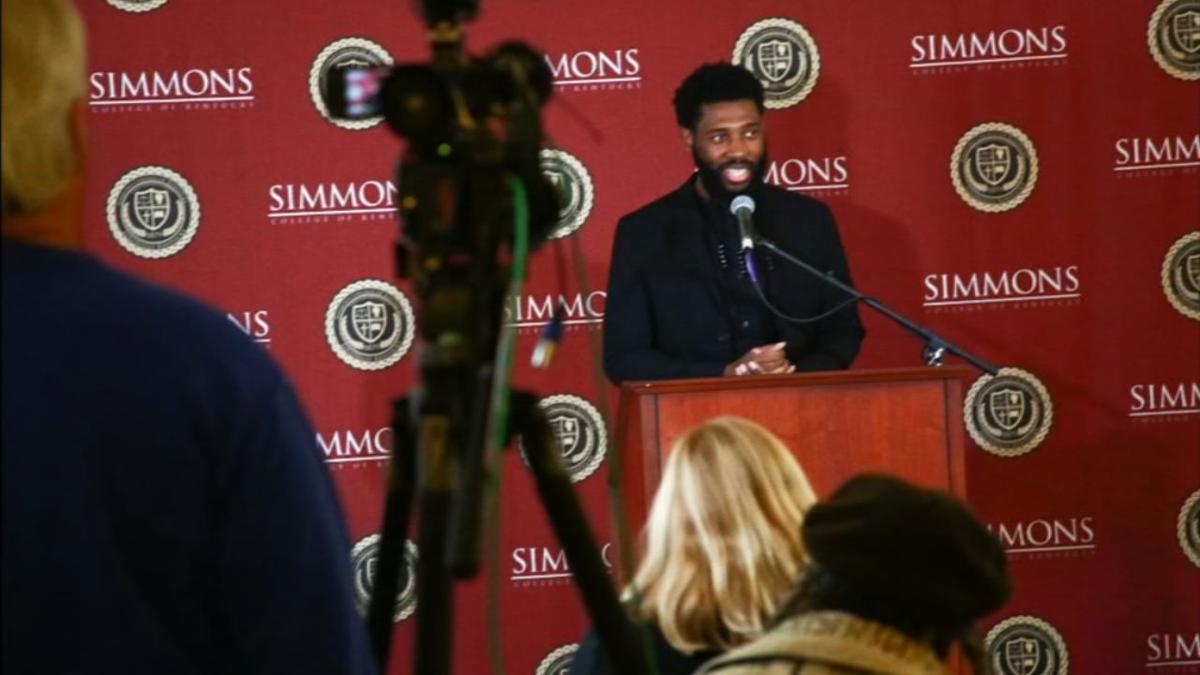 Arthur, a Democrat, announced his run for the District 4 council seat Monday during a press conference at Simmons College.

The 27-year-old educator, musician and activist was born and raised in the Parkland community and said he's ready to "fight for city change."

“I’ve grown so impatient with us black Louisvillians constantly living in danger that I decided instead of asking a politician to save us, I’ll put the cape on myself," Arthur said in a news release.

If he wins the seat, he would be the youngest person to ever hold a position on the council.

District 4 includes the Russell, Phoenix Hill and Smoketown neighborhoods, along with downtown Louisville.

Arthur said his platform will focus on "repairing black Louisville through reform of business, schools and family."

Current District 4 Councilwoman Barbara Sexton Smith said last week that she would not run for re-election.