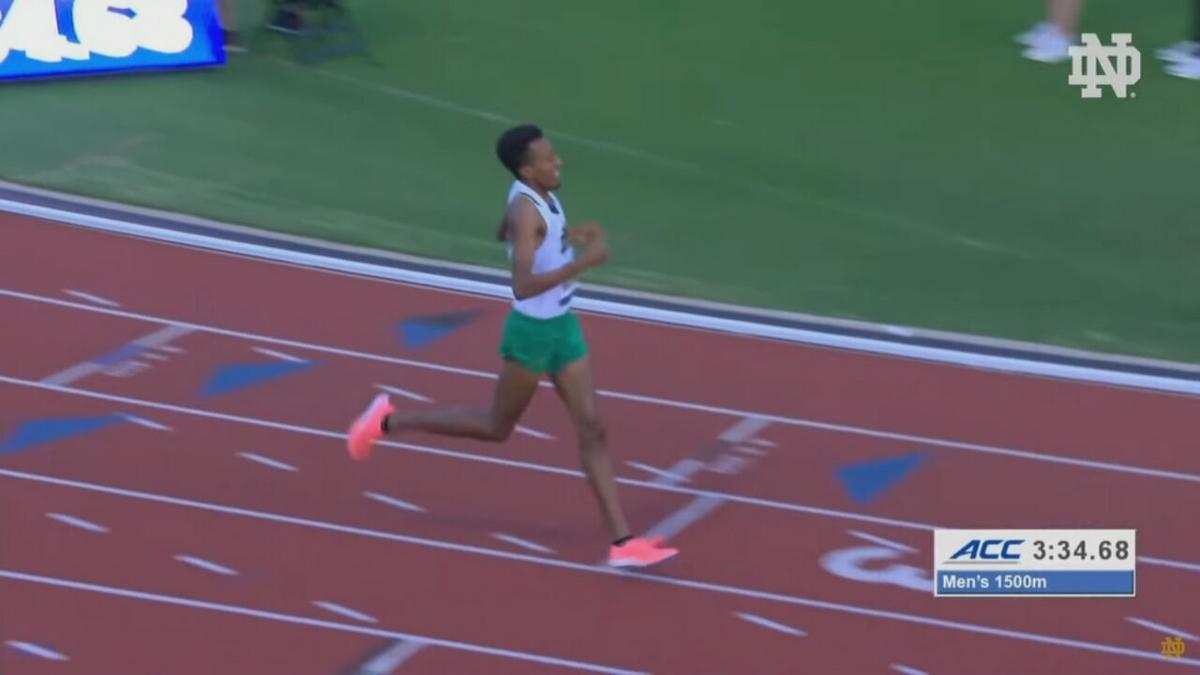 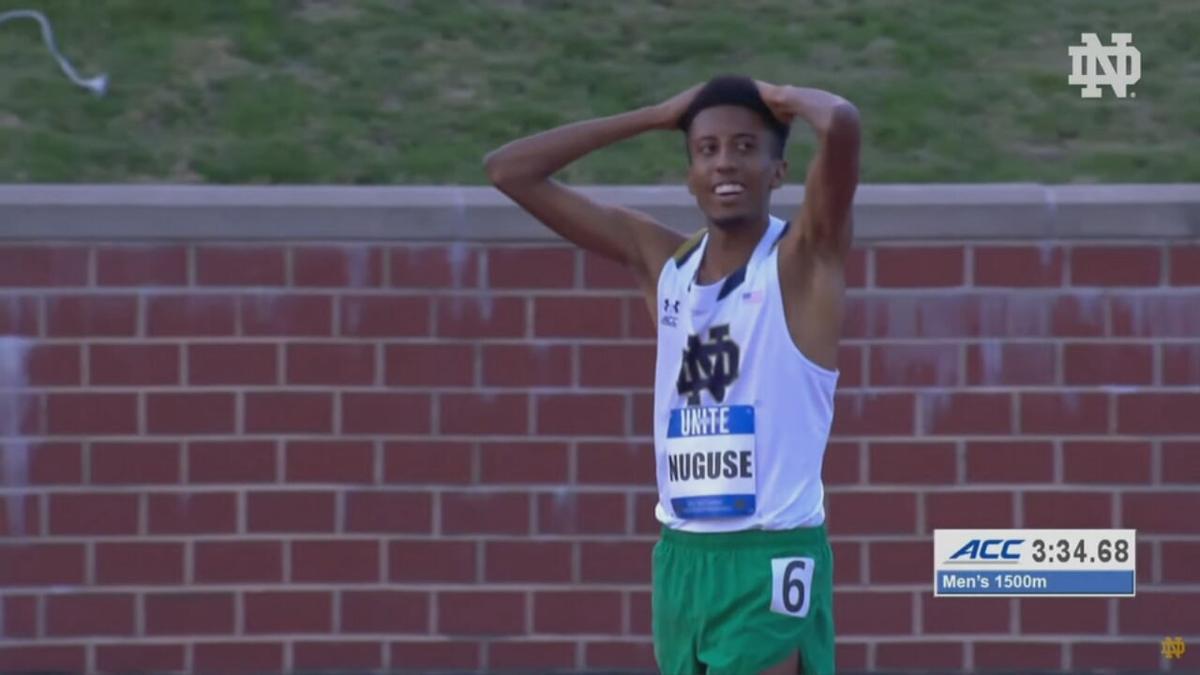 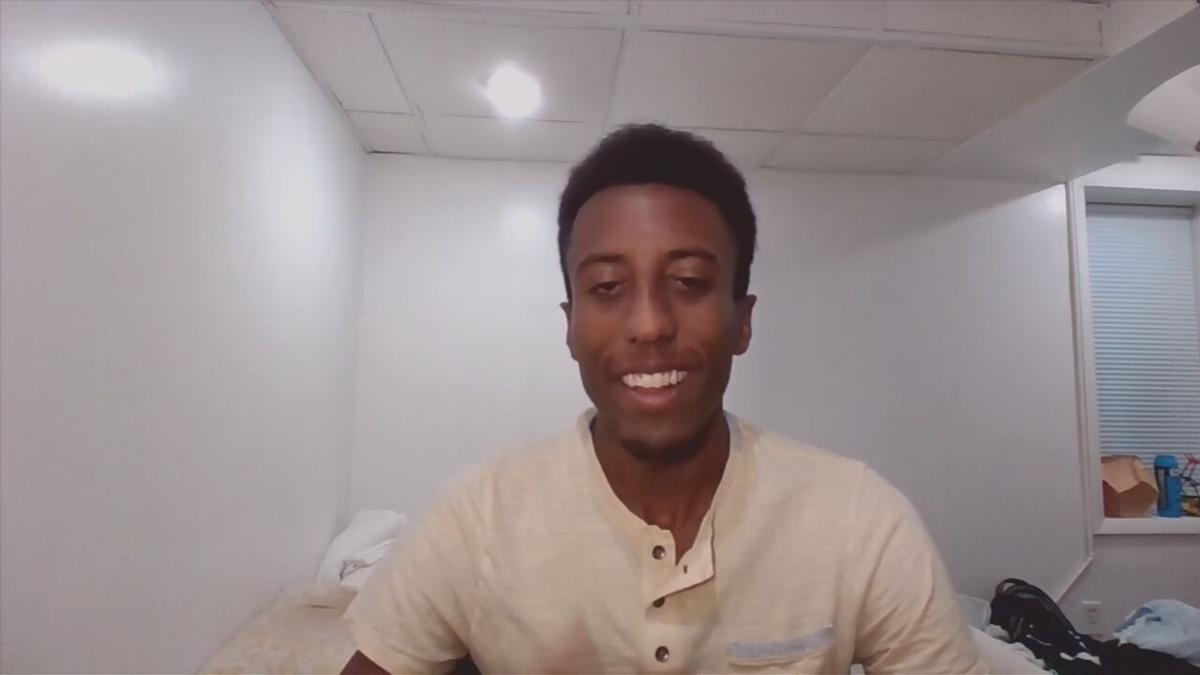 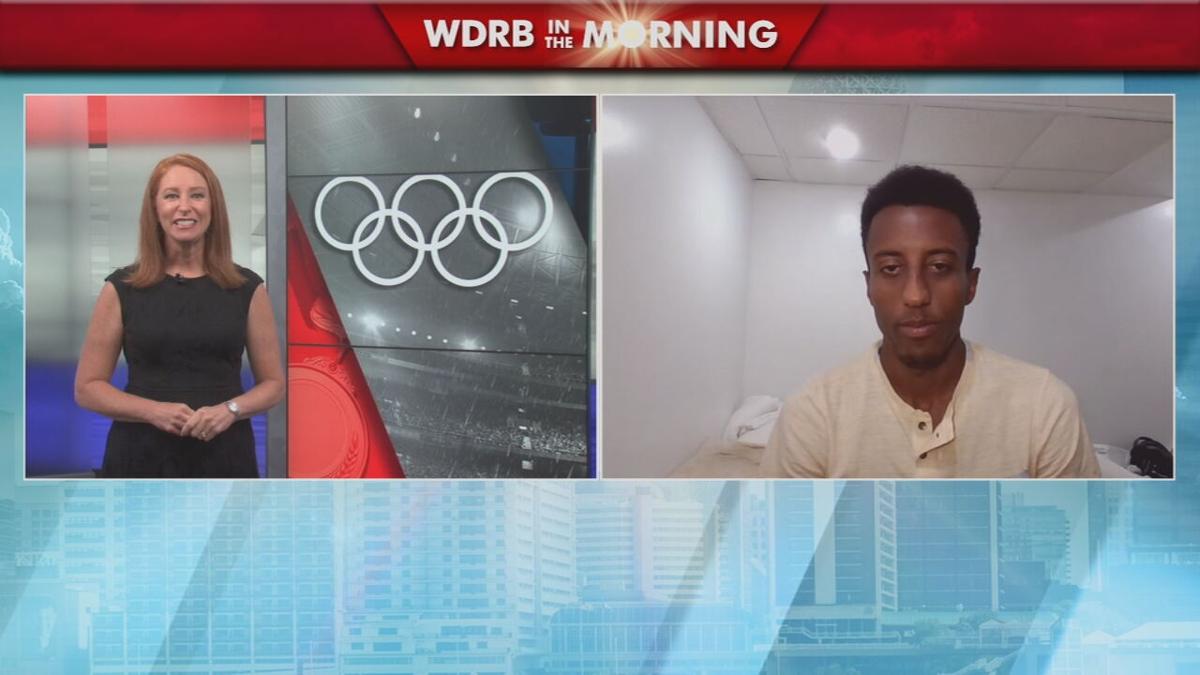 "I'd say my, my biggest goal is, well, one have fun I and two make it to the final." said Nuguse. "I think just doing what I've been doing, I think I still have a great chance of making it to that final race."

Nuguse qualified for the Olympics after finishing third in the 1,500 meter final with a time of 3:36.19.

Nuguse is an accomplished runner with several state and NCAA records. Nuguse broke the NCAA record for the 1,500 meter race with a time of 3:34.68 earlier this year. He was named the 2020-2021 ACC cross country runner of the year.

Nuguse is currently working on his masters degree at Notre Dame. After the Olympics he says he wants to run professionally for while. Once he is done running Nuguse says he will pursue a career as an Orthodontist.