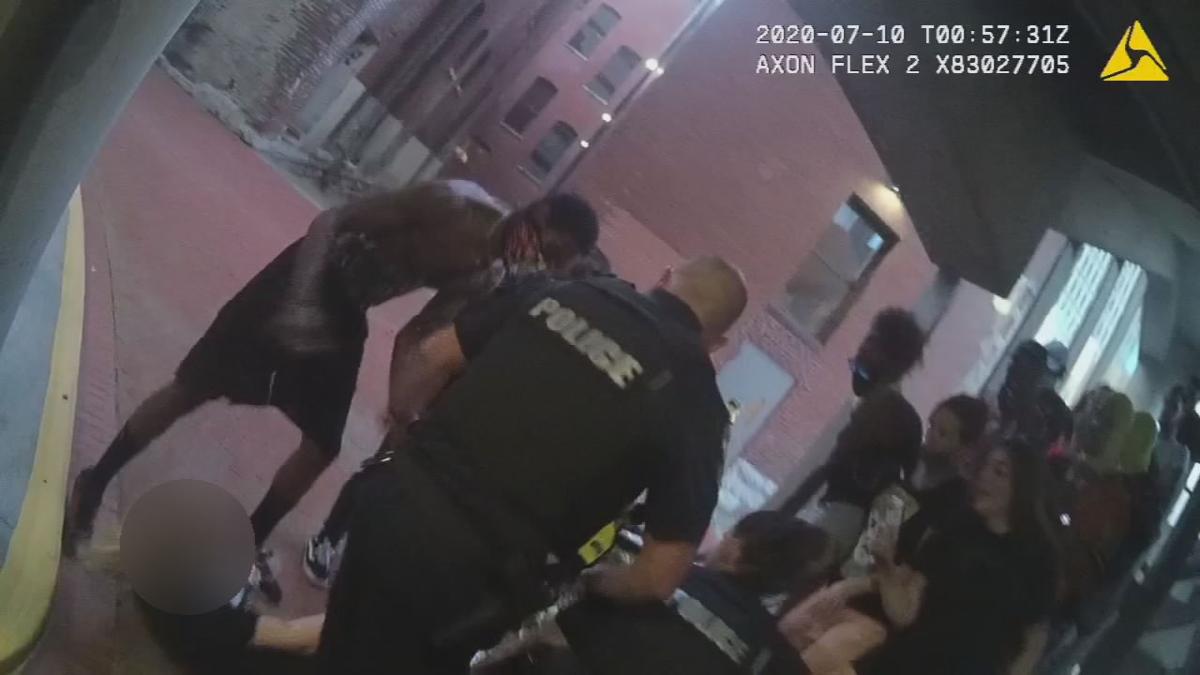 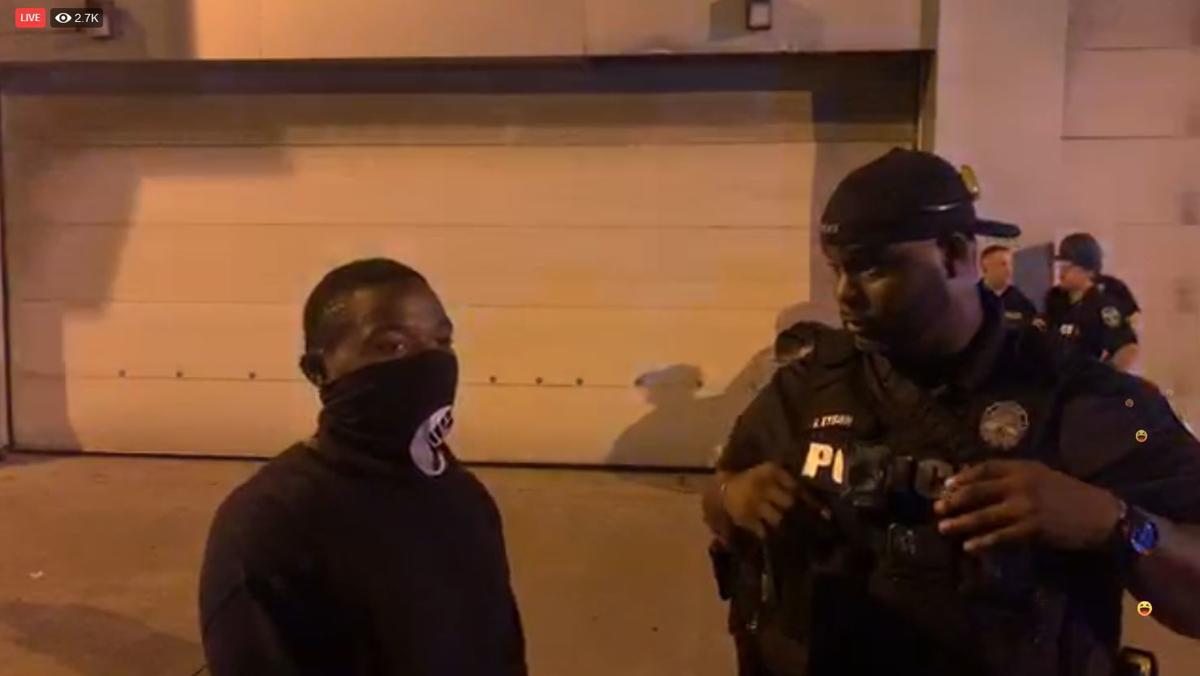 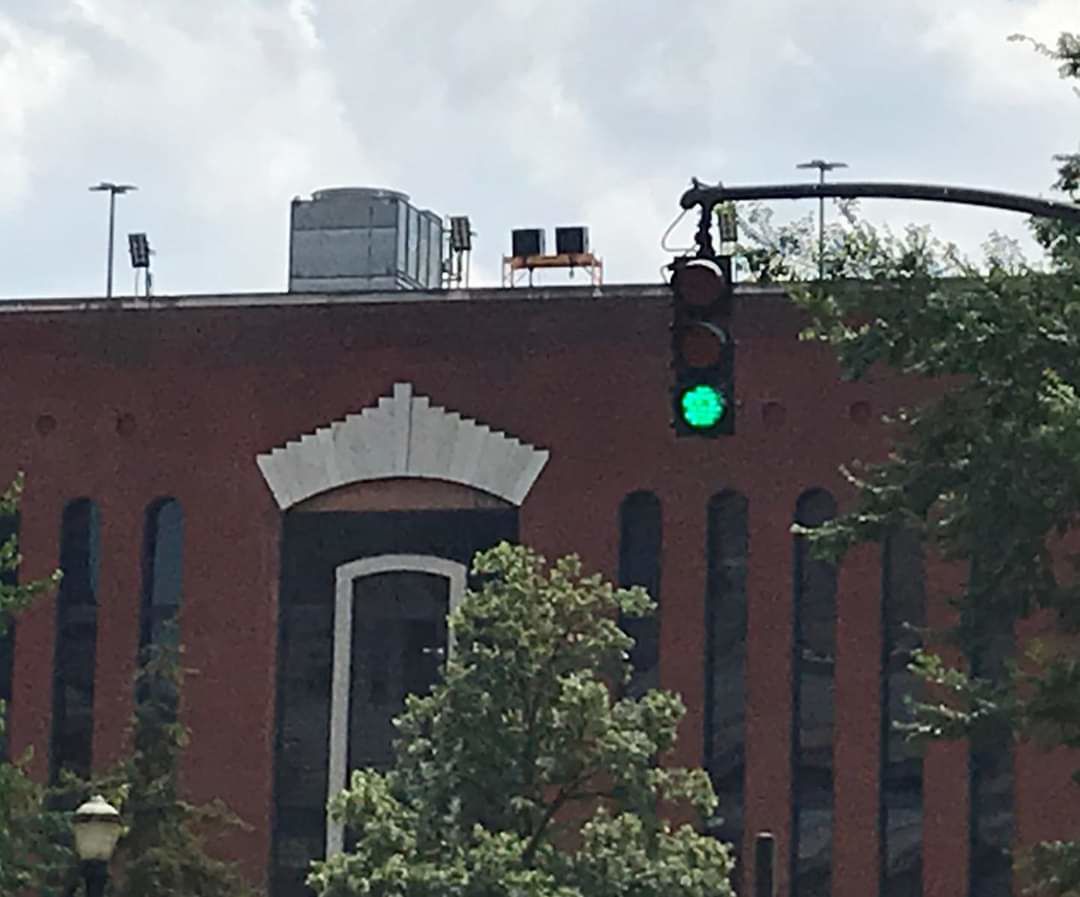 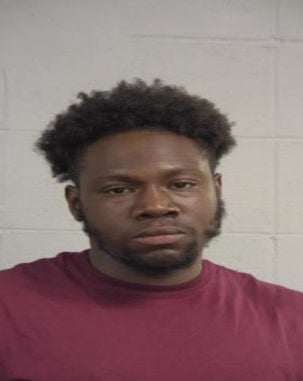 Louisville Metro Police Department said around 8:30 p.m., protesters blocked a car whose driver was trying to leave a parking garage on Armory and Liberty streets.

LMPD spokeswoman Jessie Halladay said the car tried to leave, and protesters hit the car. Officers watching from the roof of the Old Jail Building fired pepperballs to disperse the crowd so the car could get away, according to police

Louisville attorney David Mour said his 14-year-old daughter Lillie was hurt at the hands of police. Emma Peyton McKinney was recording inside the stairwell of a parking garage near the jail, telling police, "Hey, she's 14." Mour said an LMPD officer yanked his daughter to the ground and she was pushed by another officer. He believes that's when she hit her head. He said his daughter was treated and released from Norton Children's Hospital for a closed head injury, bruised ribs and a concussion. She was at the protests with her mother.

McKinney said during his live stream, "Just an update: There are snipers on the roof that have been watching the protesters and shooting at them."

"LMPD is currently investigating reports of a 14-year-old girl being injured during the protest last night about 9 p.m. Police body camera footage, being released now due to heightened interest in this case, indicates the girl fell when she attempted to disobey police orders to stay in place while a situation was unfolding. As depicted, two officers tried to assist her prior to her running from the scene. The girl was subsequently depicted in independent livestream video engaging in protest activity prior to medical help being requested by police at 9:21 p.m., reporting a girl complaining of shortness of breath. LMPD’s Public Integrity Unit is investigating."

Mour said the body camera video is "inconclusive" and said other videos show different angles of what happened. He said he's willing to take this case to a jury to decide whether it's a criminal case or civil case. He said he may co-counsel the case or hand it over to another attorney.

"I'm 14 years old, and she is the cop with a bun standing with those students, and she just slammed me to the ground, and I think I broke my rib," Lillie told police after the incident, per McKinney's live stream.

McKinney also got video of the arrest of Cheyenne Osuala, who is charged with criminal trespassing and disorderly conduct.

Police said she was in a large group trespassing in a parking garage and didn't follow orders to leave and move to the sidewalk. She said they were in the parking garage to try and figure out who was on the roof watching protesters and said the way police handled her situation wasn't justified. Osuala was released from jail and released her medical report to WDRB showing a wrist injury.

"I just can’t believe any of it happened," Osuala said. "I am still in shock. I was quietly recording the police while they assaulted a 14 year old girl, breaking a rib and giving her a concussion, and arresting the man who tried to help her up off the ground. I did not interact with any of the officers that were there the only words that came out of my mouth was explaining to the people watching my live what was going on." She goes on to say, "They charged me with criminal trespassing, even though I was in a public parking garage on the ground level and they refused to tell me why they were arresting me until I was already in jail. And then later I found out they added on a disorderly conduct charge when I hadn’t done ANYTHING disorderly which you can see in my live stream and other live streams. Either way the way I was handled by that police officer so in no way shape or form justifiable. I was not resisting arrest, I was not a danger to anyone, I’m 140 pounds. He had no reason to be arresting me, let alone attempting to break my wrist. It just is insane to me, that that happened to be and he won’t be held accountable for it.

"I also requested medical attention over 5 times while in custody and was not given any until 4 hours into me being there and all I was given was some ibuprofen. In fact one of the officers I told what happened to made a joke out of it and laughed saying “haha I do stuff like that when ‘they’ make me mad too” referring to when he’s making arrests. And when they called down to ask for the nurse to come check me out again the officer who called said “ did she get checked out by a nurse she said something's wrong with her wrist” and the officer on the other side of the call laughed and said “ yeah right! the nurse is not here right now” and hung up the phone."

According to an arrest report, Malik Madale was seen throwing "some sort of explosive device," at the Jefferson County Grand Jury Building. He's charged with Use of a Weapon of Mass Destruction and other charges.

Elijah Grady was arrested, and McKinney said he was actually trying to protect the 14-year-old. He's accused of blocking the roadway and jumping on top of a victim's car, causing minor damage.

“To provide better security in the park and facilitate clear announcements, additional lights and speakers have been installed in the park,” the tweet reads. “We hope this will help us all keep the protest area safe and improve communication.”

During the night, LMPD used the speakers repeatedly to announce when the park was closing and how much time people had to remain there.

After 11 p.m., Maxwell Mitchell, a Facebook Live streamer, captured protesters and police having a discussion about the incident at the Old Jail Building. Protesters wanted to know why police initially told protesters that police did not know who was on the roof, but later acknowledged that it was police officers.

Louisville City FC gets ahead early, but rivalry match with Indy Eleven ends in draw