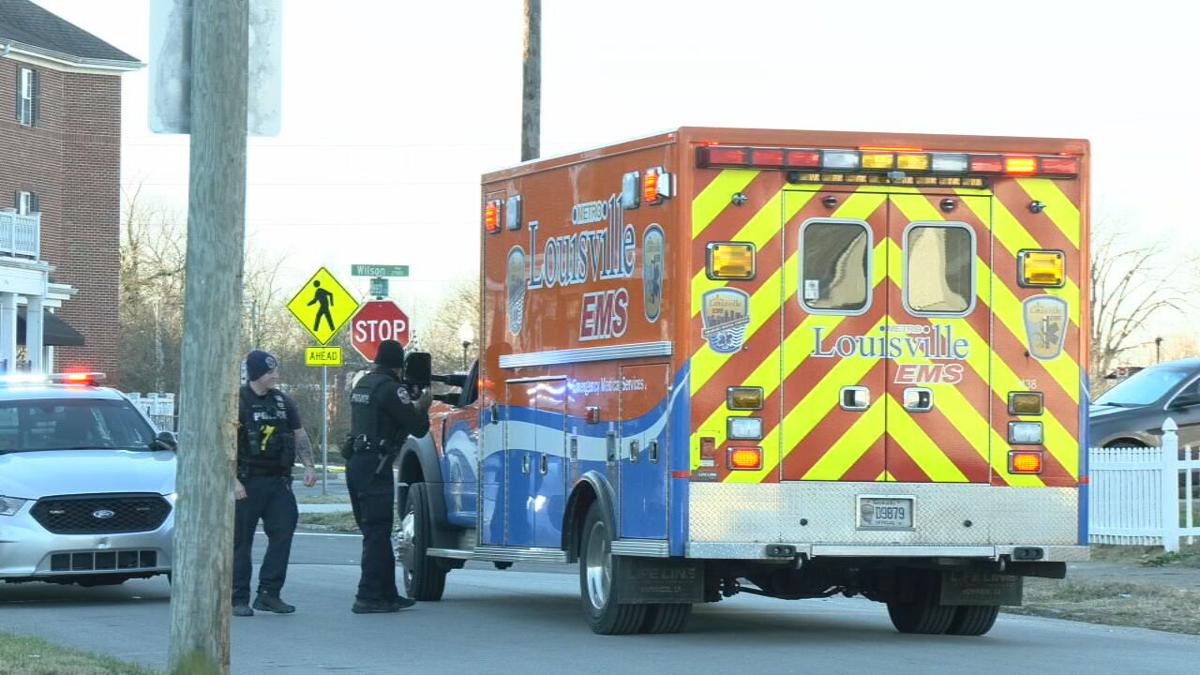 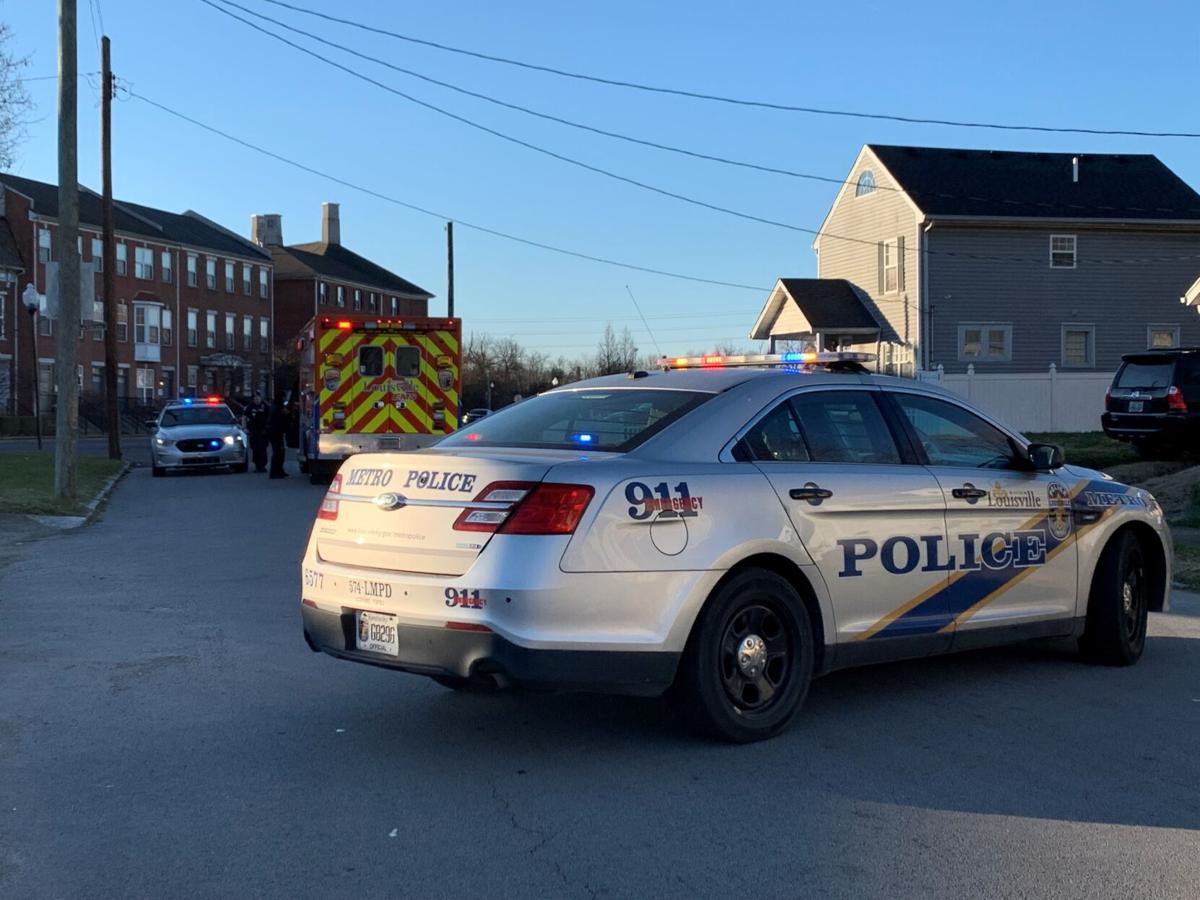 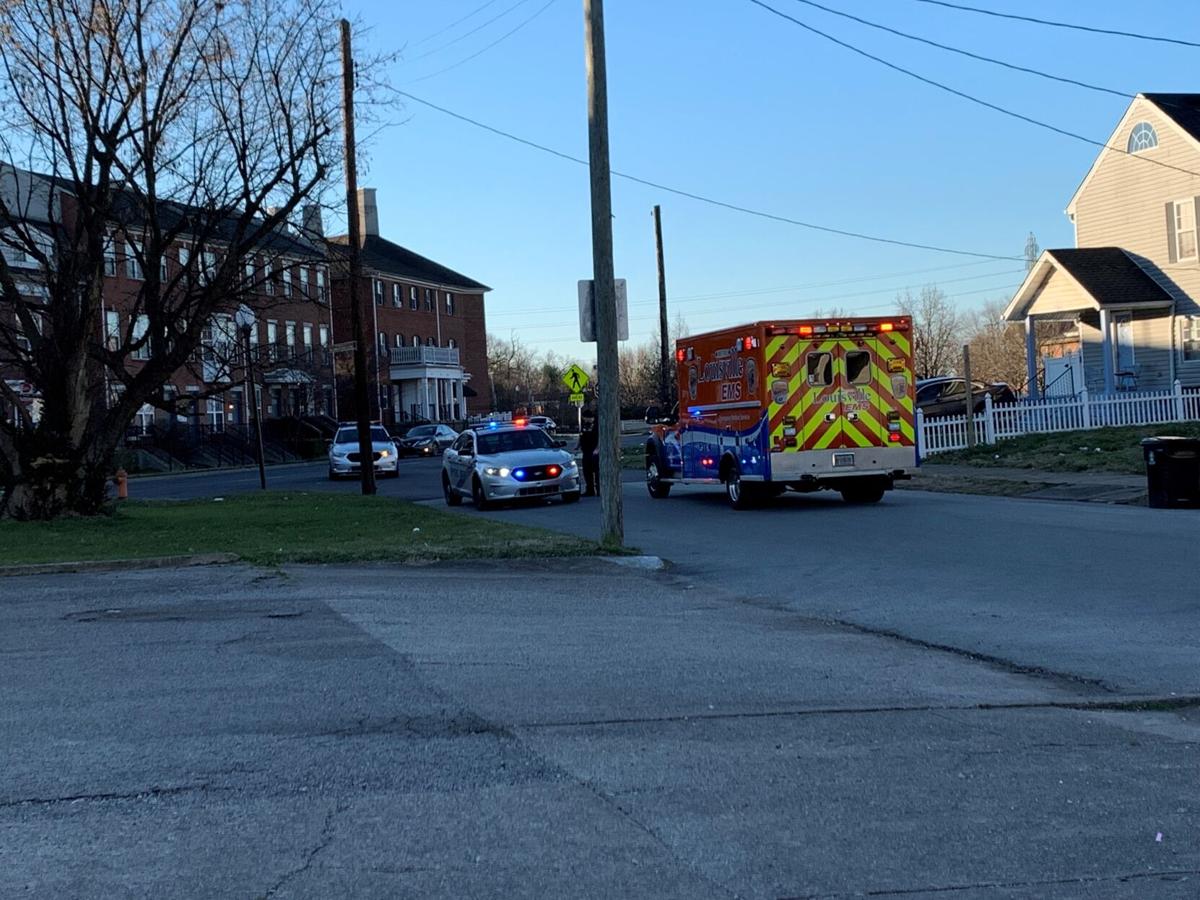 LOUISVILLE, Ky. (WDRB) -- A teenager was injured in an early morning shooting on Monday in the Park DuValle neighborhood.

Louisville Metro Police said in a release that 2nd Division officers were called to a report of a shooting about 8:45 a.m. on Beech Street near Wilson Avenue. That’s in a neighborhood near Algonquin Park.

A 15-year-old boy suffered a gunshot wound. He was taken to University of Louisville Hospital. Police say he is expected to be okay.

LMPD is investigating but believes the shooting happened at another location, not on Beech Street.