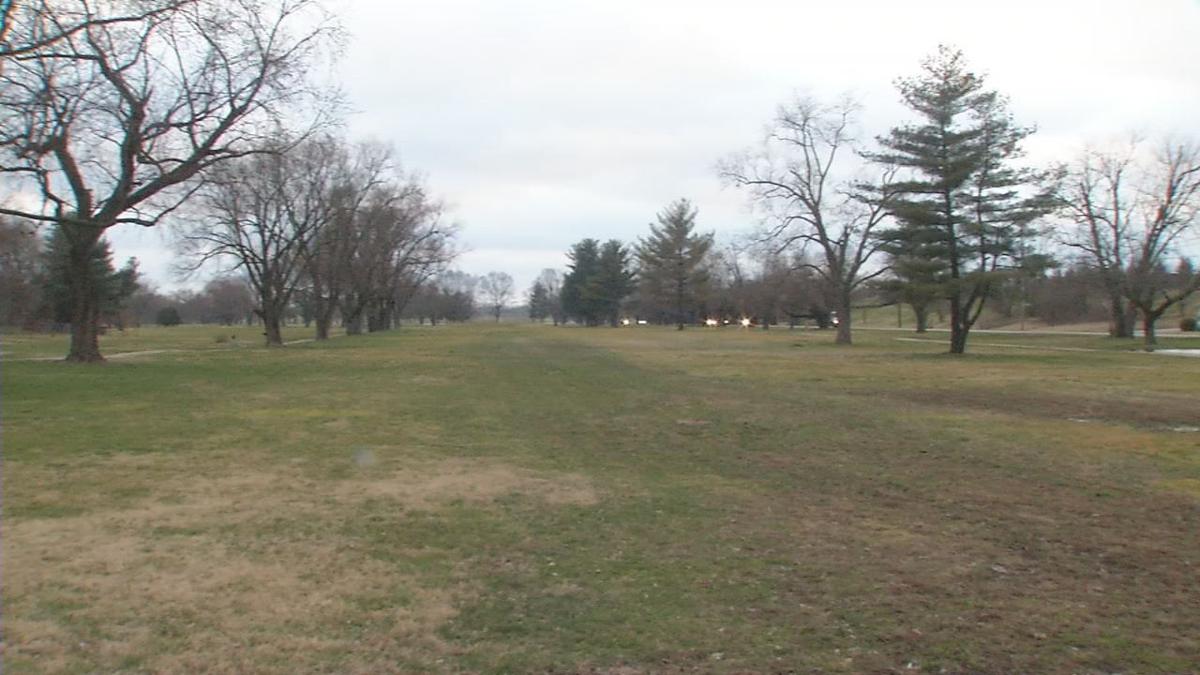 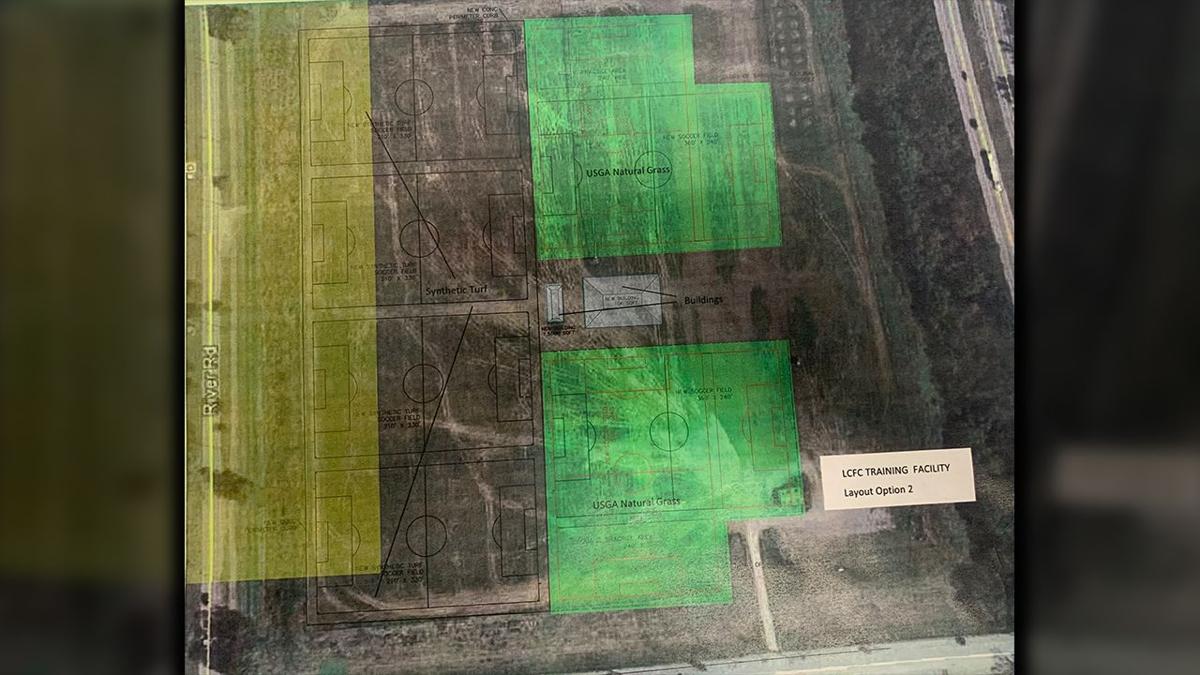 LOUISVILLE, Ky. (WDRB) -- Champions Park could transform into a multimillion-dollar soccer complex if a plan presented to Metro Council's Parks and Sustainability Committee on Thursday gets the green light.

Louisville City FC and its partners unveiled early plans for a six-field practice complex at the park along River Road and Edith Road. The organization wants to lease the land from the city and build a state-of-the-art soccer facility.

Officials said the project would cost about $12 million and wouldn't require any public funding. It would feature two, large natural grass fields with buildings for locker rooms and staff offices. Four smaller turf fields would be built for youth sports teams in the community to use.

The facility would primarily be the practice complex for the new professional NWSL women's soccer team coming to Louisville next year.

"It's going to help us get the best players in the world on the female side, and that's our No. 1 goal," Louisville City FC co-owner and board member Tim Mulloy said. "We aim to be the best soccer business in the United States and ultimately in the world someday, so we need a first-class facility."

Champions Park has had issues with flooding and is the site of the old city dump. There are some environmental concerns about the site. The organization said it's working with the same environmental engineering firm it used for Lynn Family Stadium in Butchertown to determine the safest way to build the complex.

A proposal will be submitted in the coming weeks. The project will need city and state approval.