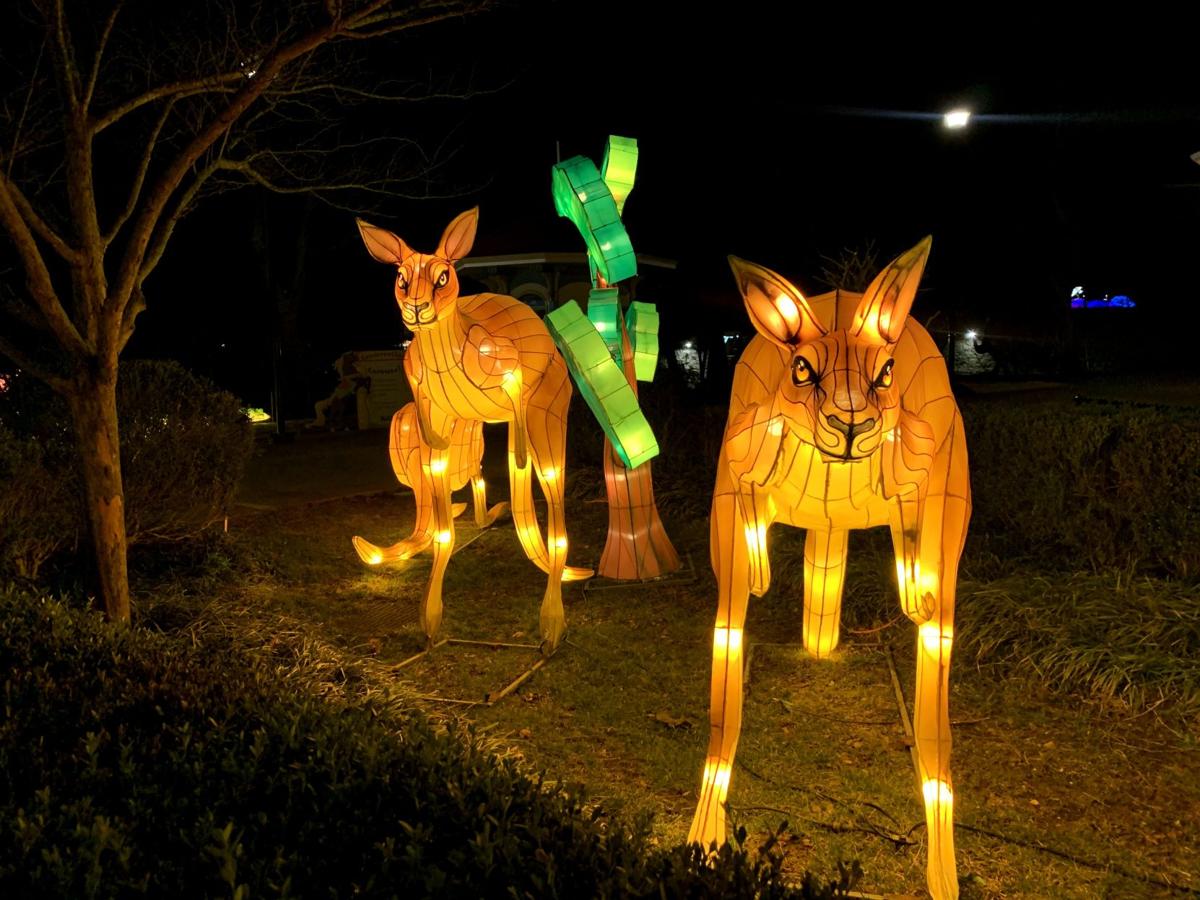 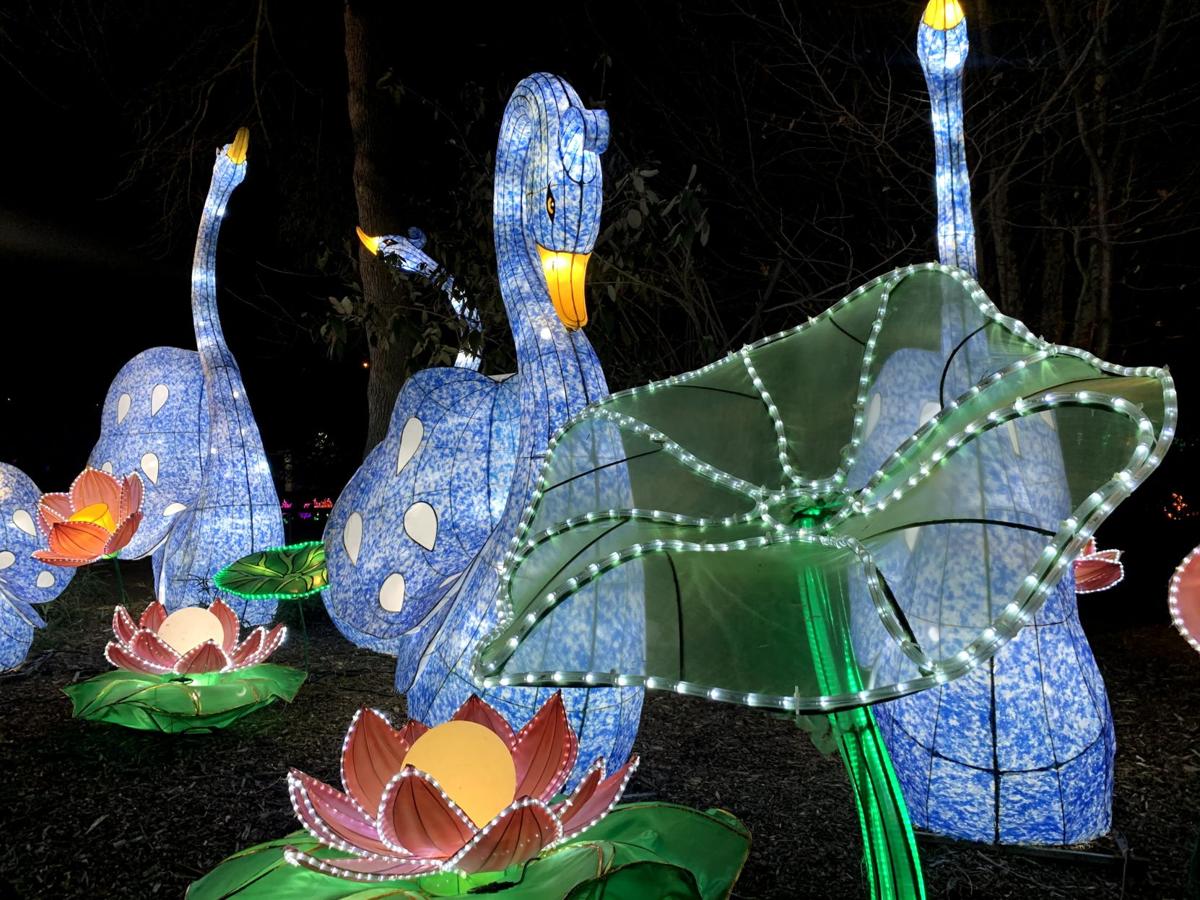 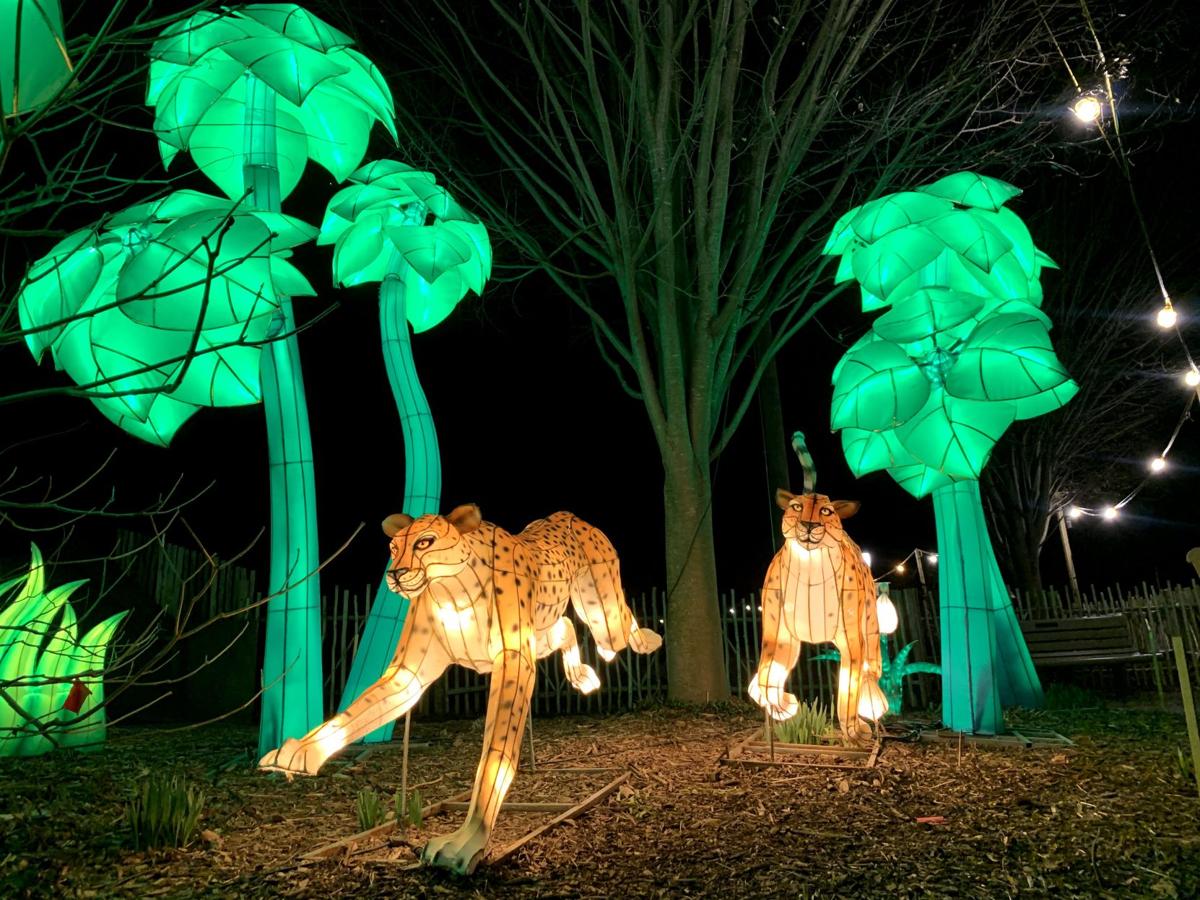 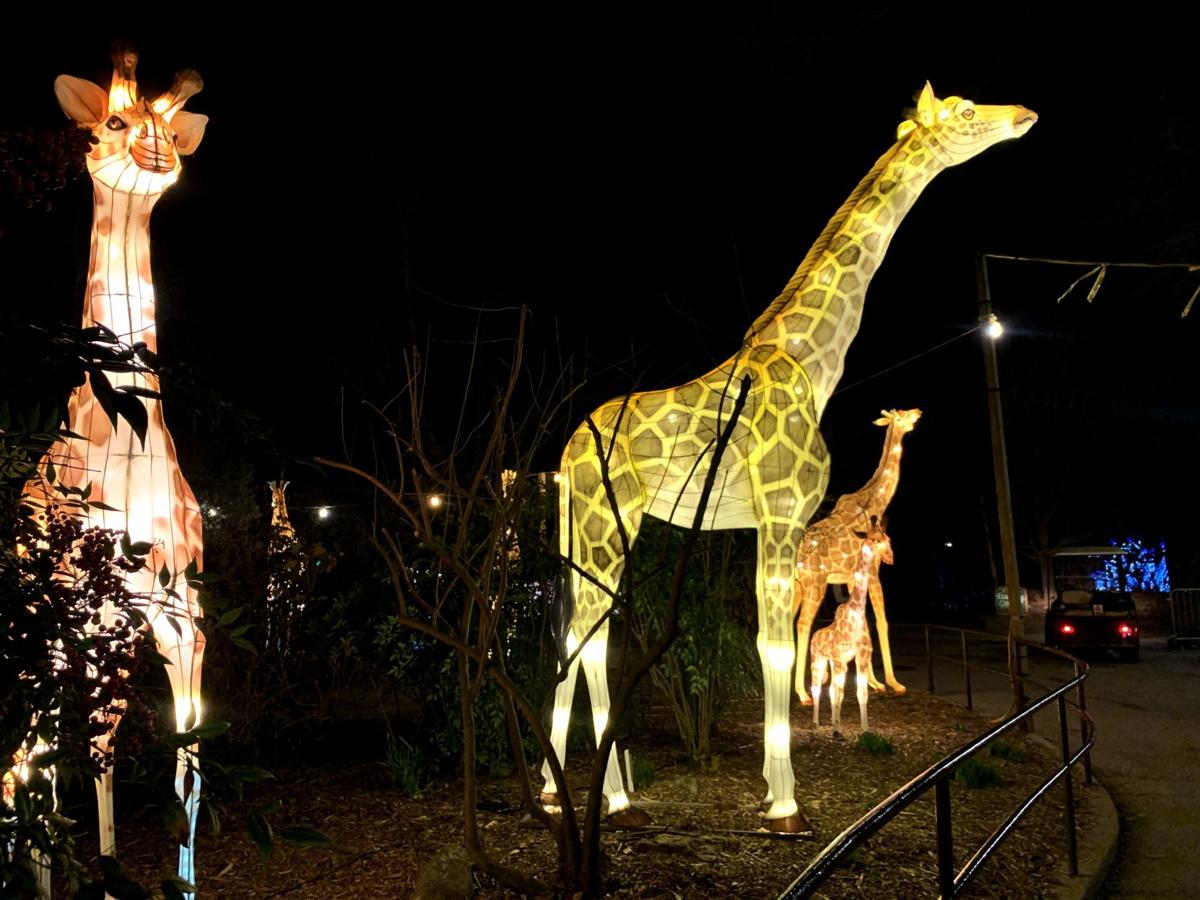 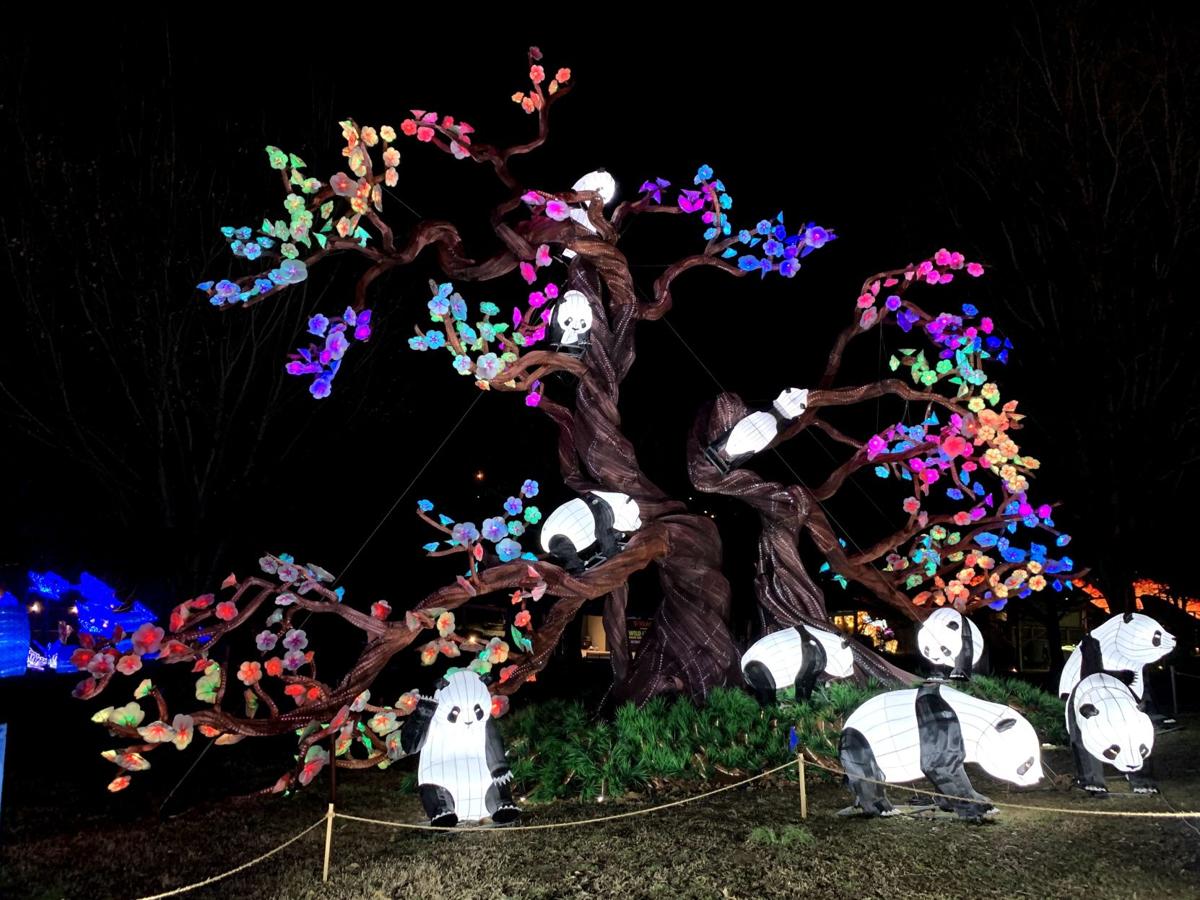 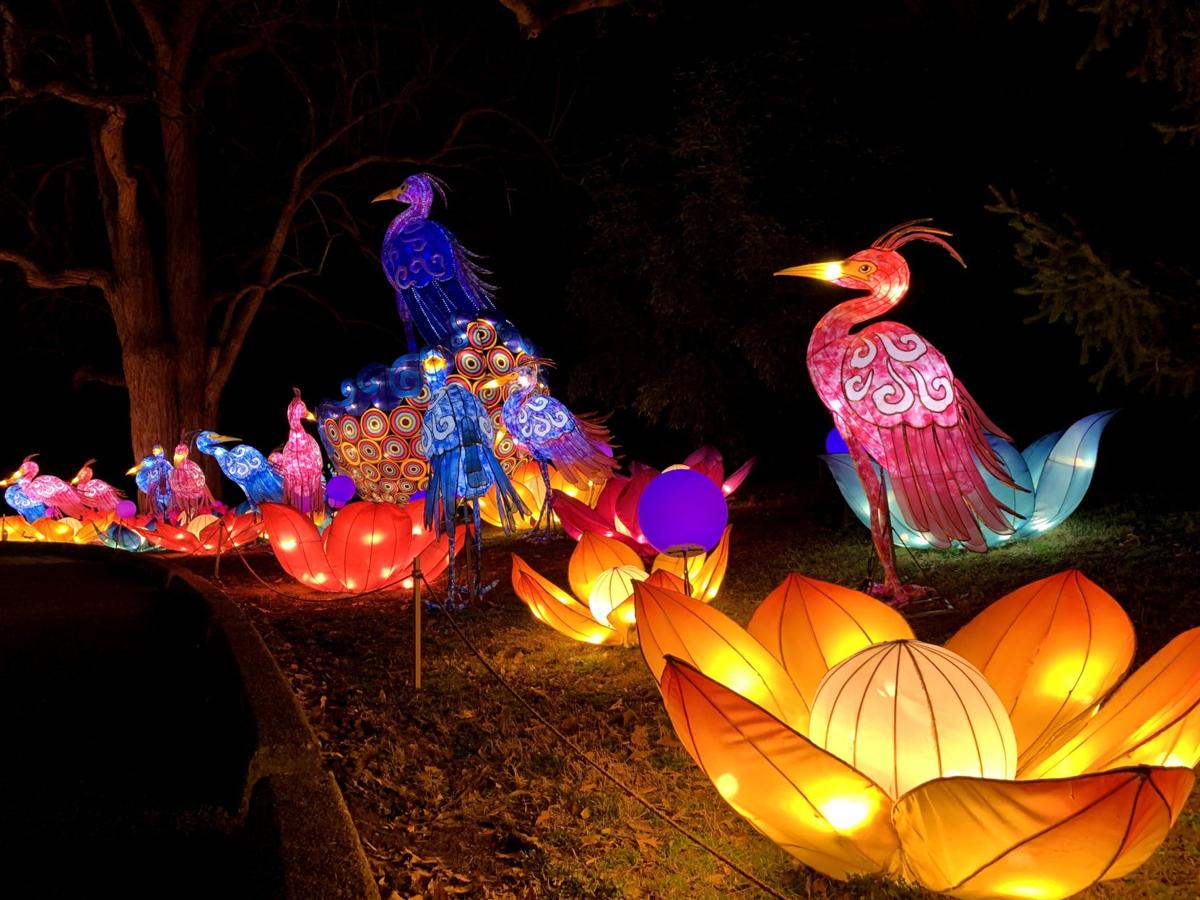 LOUISVILLE, Ky. (WDRB) -- The Louisville Zoo has been hemorrhaging cash, but officials hope they can extend the Asian Lantern Festival to recapture some of the revenue that has been lost during the pandemic-induced shutdown.

The exhibit, “Wild Lights: Asian Lantern Festival,” closed along with the rest of the zoo on March 17, at a time when the organization was on pace for record attendance and its best year ever financially.

The zoo said on its Facebook page Wednesday that it remains in negotiations to extend the festival, and that it hopes to make an announcement soon.

Zoo officials had hoped the festival, which included 2,000 lanterns, 65 colorful displays and 50,000 LED lights along a 1.4-mile path, would generate significant interest and revenue, with single tickets costing $18.50. The festival was to run through April 25.

Zoo Director John Walczak said in late April that the forced closure through late April had erased a $1 million surplus.

“We’re now going into deficit spending,” he said at the time.

Even when the zoo reopens, Walczak said the organization will not be able to host as many visitors as before, because of social distancing guidance.