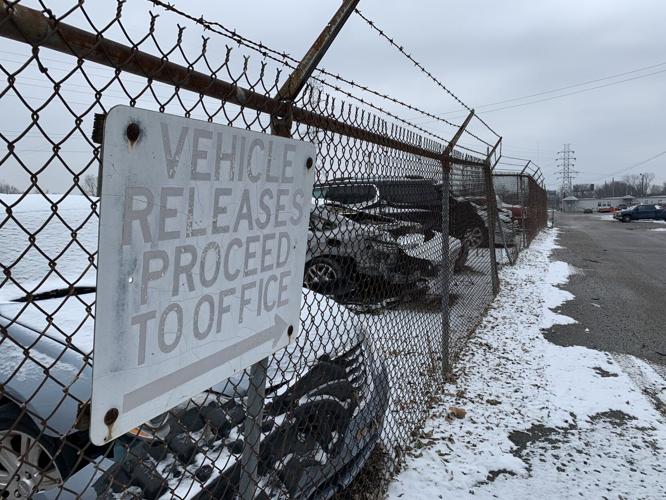 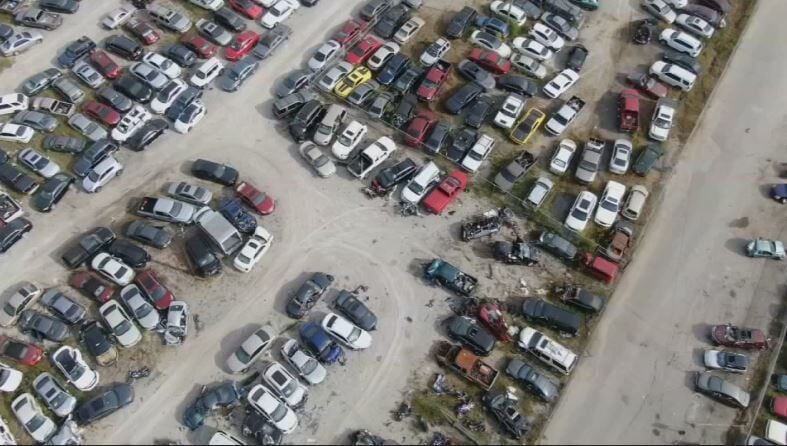 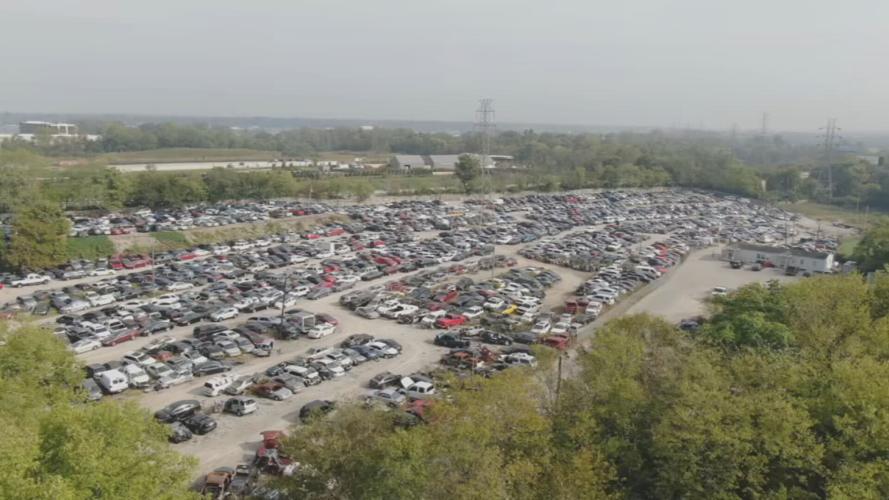 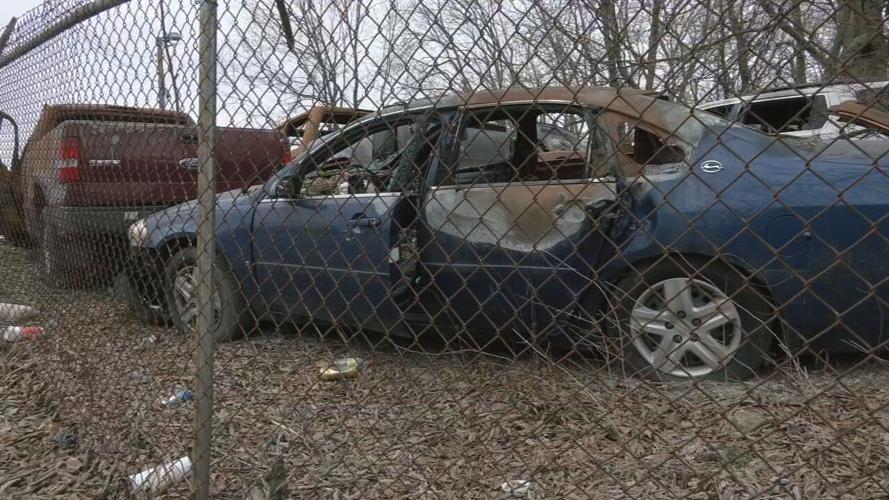 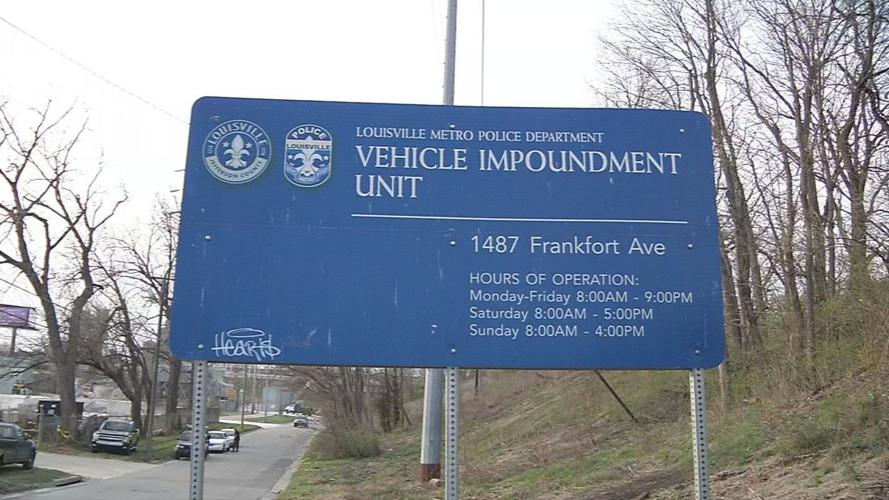 After his death on Watterson Expressway inside his vehicle, Craig Diebold's prized blue 1992 Ford F-150 was towed to LMPD's impound lot on Frankfort Avenue. (WDRB Photo)

After his death on Watterson Expressway inside his vehicle, Craig Diebold's prized blue 1992 Ford F-150 was towed to LMPD's impound lot on Frankfort Avenue. (WDRB Photo)

LOUISVILLE, Ky. (WDRB) -- The Louisville Metro Police Department's tow lot is holding an amnesty period this week in an attempt to reduce the number of vehicles being held and eliminate a financial barrier and reduce overcrowding.

In December, Louisville Metro Council passed an ordinance that could eliminate fees at the towing lot near Frankfort Avenue and River Road. Councilmembers Nicole George, D-21, and Bill Hollander D-9, sponsored the ordinance in an effort to alleviate issues facing the lot.

"The amnesty period will allow people to retrieve their vehicles and alleviate overcrowding in the city's tow lot," LMPD Maj. Emily McKinley said in a news release. "No one is is judging anyone or looking to set anyone up or there's no hidden agendas. We just are merely trying to get vehicles off of our lot so that we can bring more cars in and this is just one of the small things that we are doing to try to improve that process."

According to a news release, the ordinance gives the Metro Public Works director the ability to declare an amnesty period, which can't exceed 30 days, in which all towing and storage fees are waived for those picking up vehicles from the tow lot.

Hollander previously told WDRB News he estimated that the city would take a $25,000 to $45,000 revenue hit for creating a one-week amnesty period. City officials estimated there are more than 3,500 abandoned vehicles on the street.

LMPD has been trying to auction and scrap up to 200 vehicles a week to create more space and is fixing part of the fence to move cars around more efficiently.

How much the amnesty period will help is still to be determined.

"This has never been done before," McKinley said. "So this week, will really be a tell-all on how do we move forward. How does this really help?"

If your car was towed there because it was stolen, LMPD said that's free anyway and you will be notified.