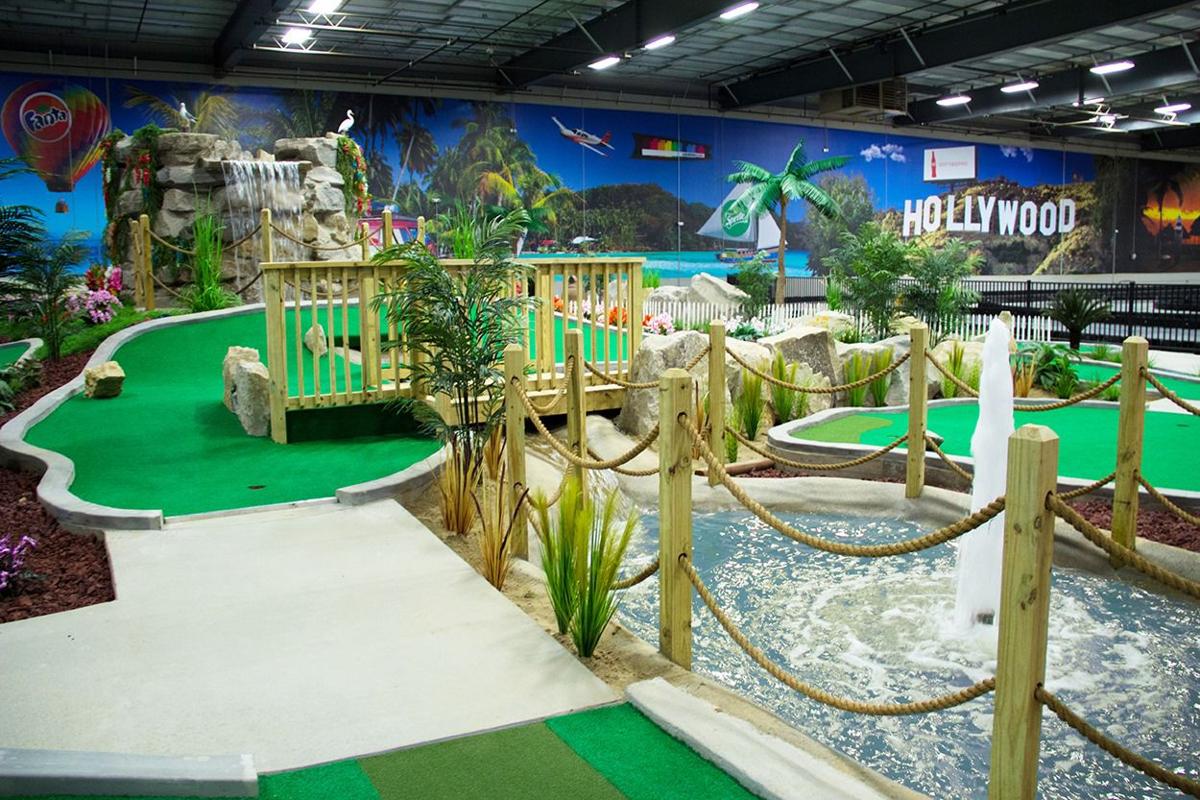 The expansion also will boost the company’s local staff to 165, up from the current 40.

The company will close its current location, 12101 Sycamore Station Place, at the end of business on Dec. 1. The new location, at 1915 S. Hurstbourne Parkway, is scheduled to open in mid-December, Malibu Jacks President Steve Hatton told WDRB News. He said the new location will feature many of the attractions that have made Malibu Jack’s successful, including go karts, laser tag, arcade games, miniature golf and a Bounce Beach playground for kids.

Hatton said, however, that the new location, which will cover 130,000 square feet, will allow for the expansion of existing features — the new Bounce Beach area will be nearly three times as big — and the addition of new ones, including 18 bowling lanes with LED lighting, virtual reality, a full-service sports bar, a restaurant and rides, including a spinning roller coaster and a swinging pirate ship.

Hatton told WDRB News that he hopes to open the new venue in mid-December and that people who would like to apply for the new 125 jobs should visit malibujacks.net.

Malibu Jack’s also has a theme park in Lexington, where the company was founded in 2013.

CRAWFORD | Louisville seeks to employ lessons, from the last month and last year, at Duke