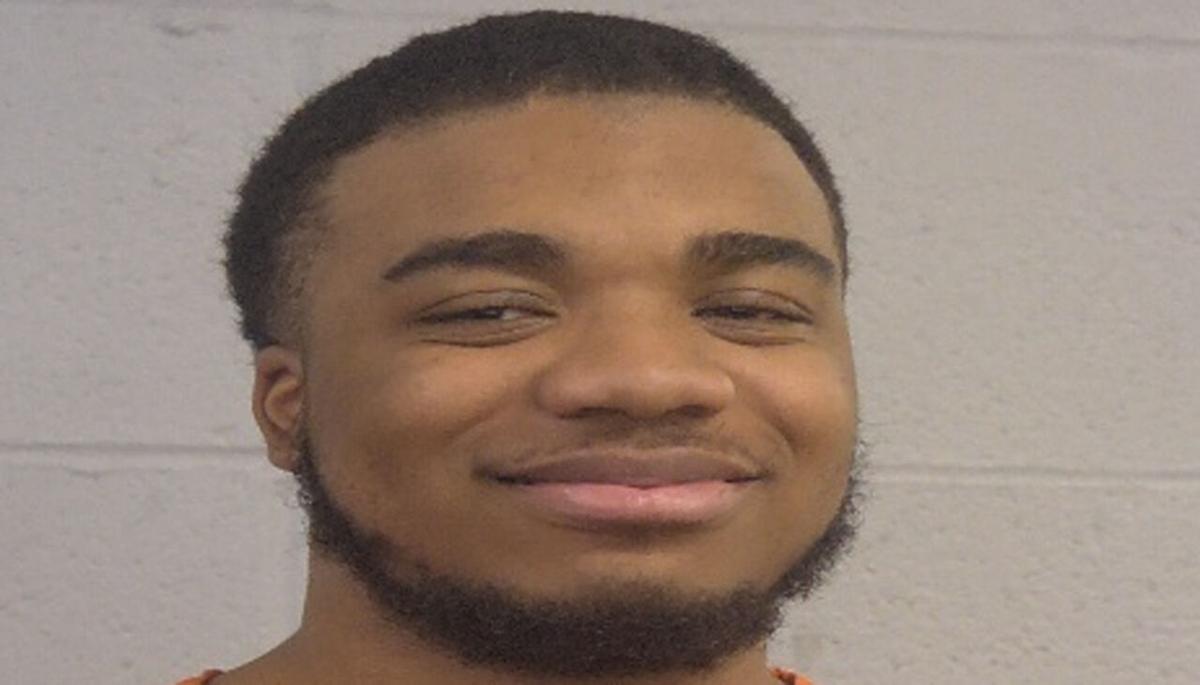 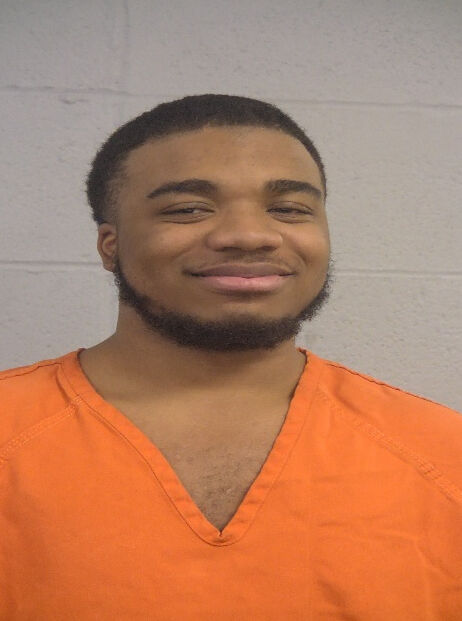 LOUISVILLE, Ky. (WDRB) -- Police said a Louisville man was involved in a shootout with several others Wednesday afternoon, and a child at a playground was caught in the crossfire.

Police said it happened just before 6 p.m. near the intersection of Dena Drive and Manslick Court in Louisville's Jacobs neighborhood. According to court documents, 22-year-old Dewann Billups was in a vehicle with two others that exchanged fire with people in another vehicle.

Police said one of Billups' accomplices fired a shot, and the bullet hit an 8-year-old boy who was playing at a nearby playground on Carl Court. That child was seriously injured, according to court documents.

When officers arrived on scene, they were told the 8-year-old was being transported to the hospital by a family member, according to LMPD spokesperson Dwight Mitchell. Officers and EMS were able to locate that car, near Seventh Street and Magnolia Avenue in Louisville, where the child was then rushed by ambulance to Norton Children's Hospital.

The child's current condition is not known, but his injuries are not believed to be life threatening.

The identities of his alleged accomplices are not known. Anyone with information can anonymously submit it here or call 574-LMPD.