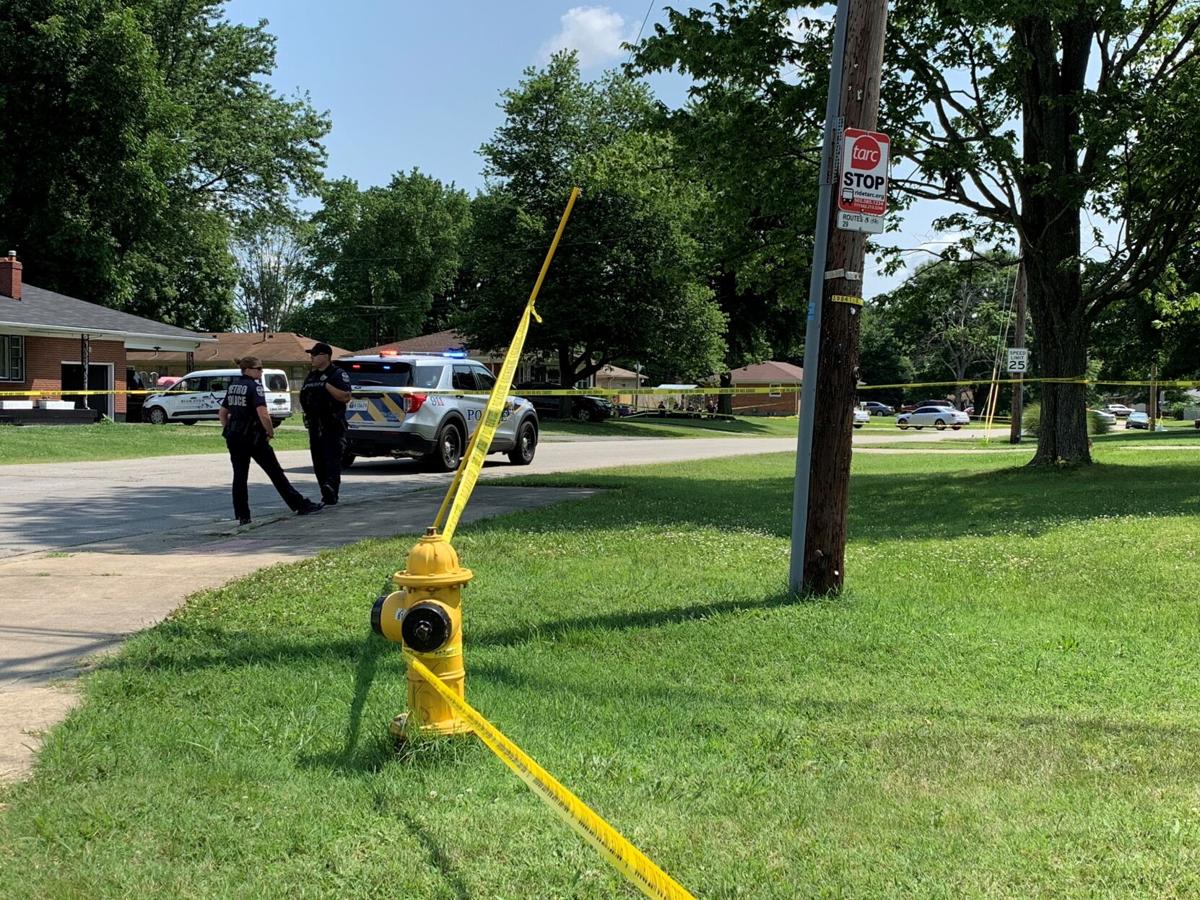 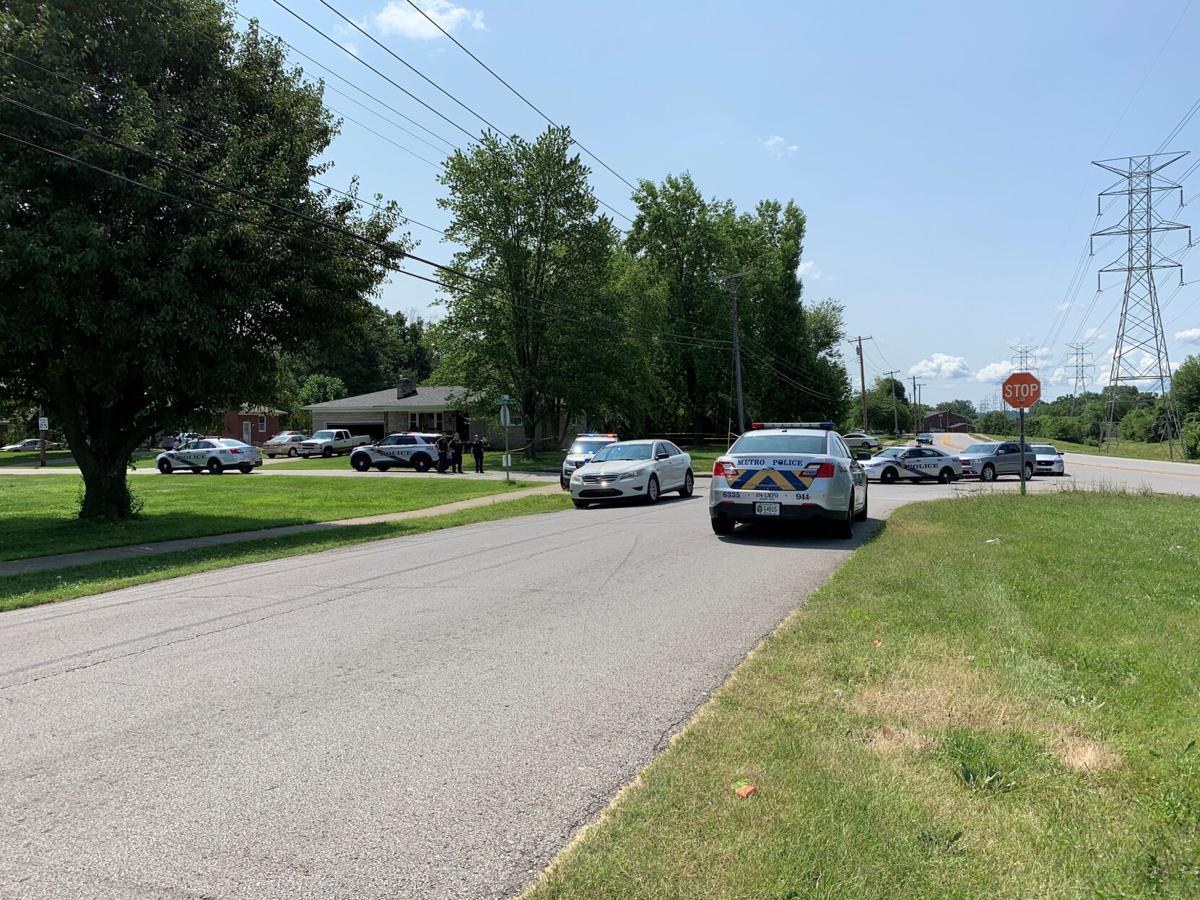 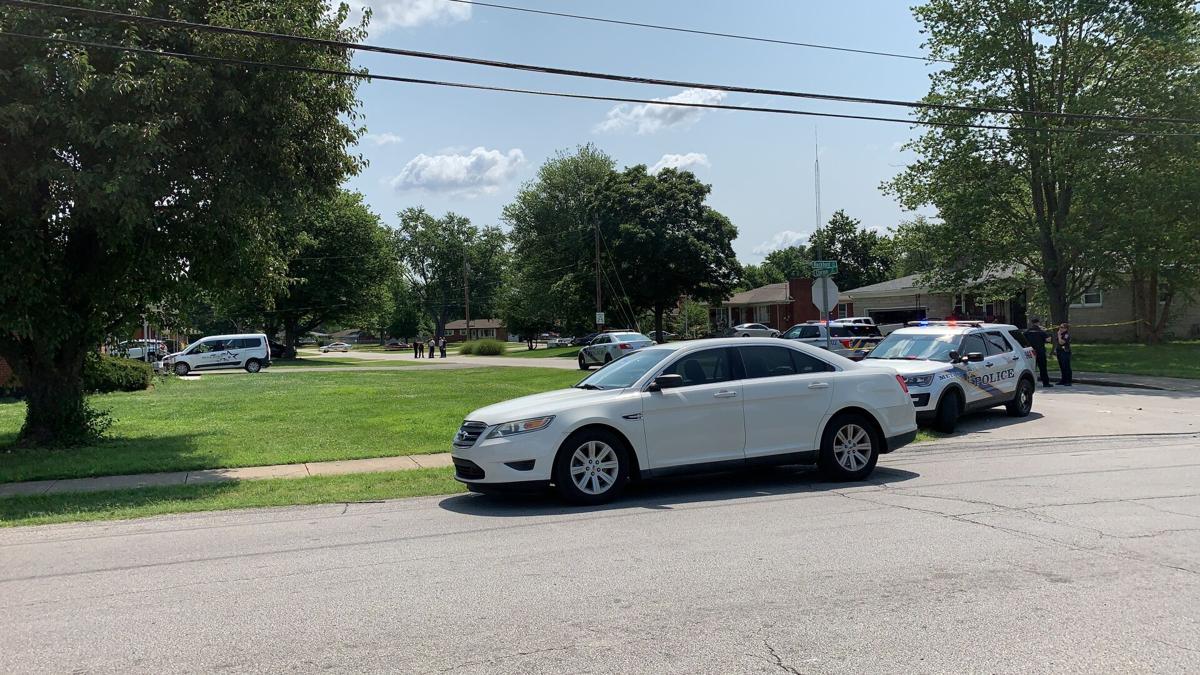 LOUISVILLE, Ky. (WDRB) -- A man was arrested Sunday night in connection with a fatal shooting on Saturday in the St. Denis neighborhood.

Bryan James Bruce III, was arrested on the charge of murder, according to LMPD spokesperson Dwight Mitchell.

A man, who is believed to be in his late 20s or early 30s, was shot while walking down Clarion Court around 10:45 a.m. Saturday, according to the arrest citation. Clarion Court is not far from Cane Run Road.

Police say Bruce is seen on surveillance video driving up to the victim before shooting him. Bruce then exited his car, according to the arrest citation, before continuing to "shoot the victim as he lays on the ground."

The man, who has not been identified yet, died at the scene from "multiple life-threatening gunshot wounds."

"I'm looking for the day that this stops," Mitchell said on Friday.