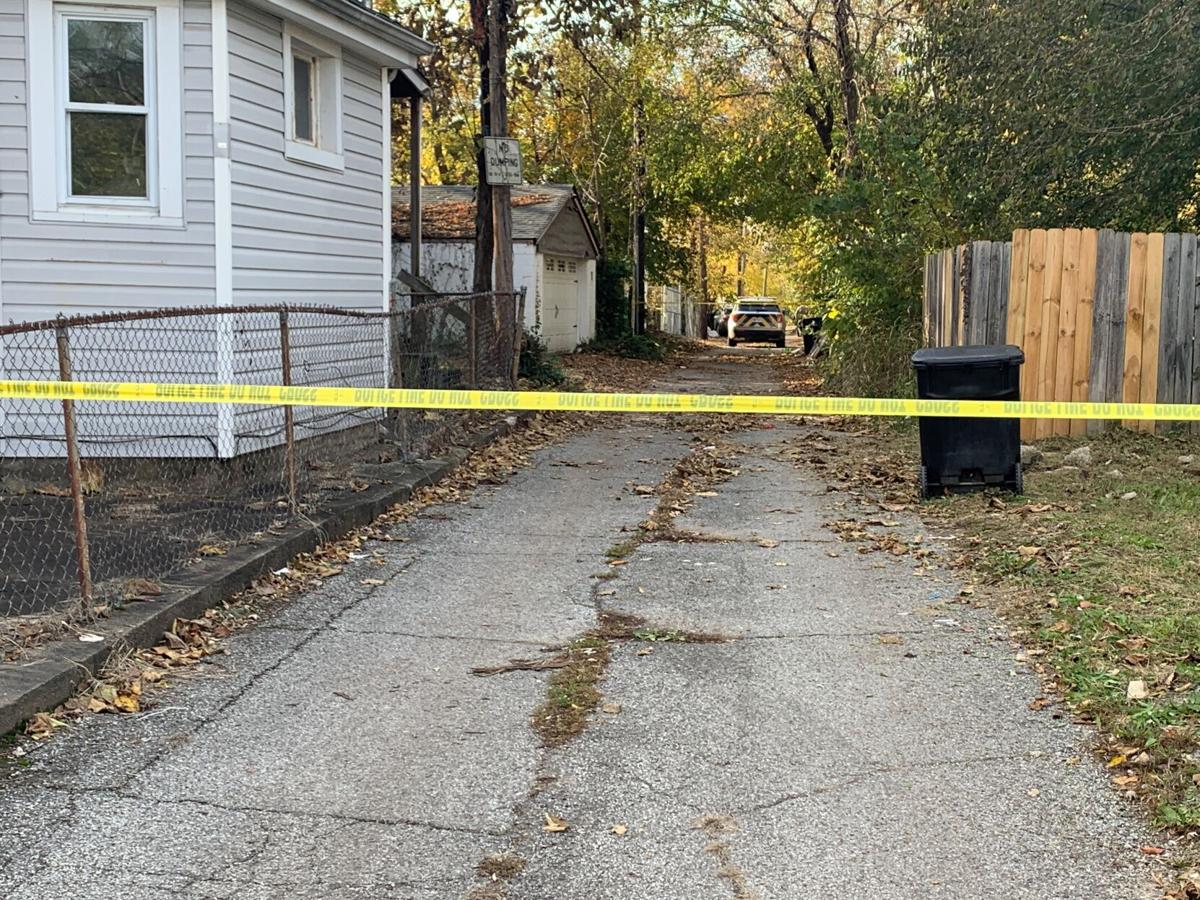 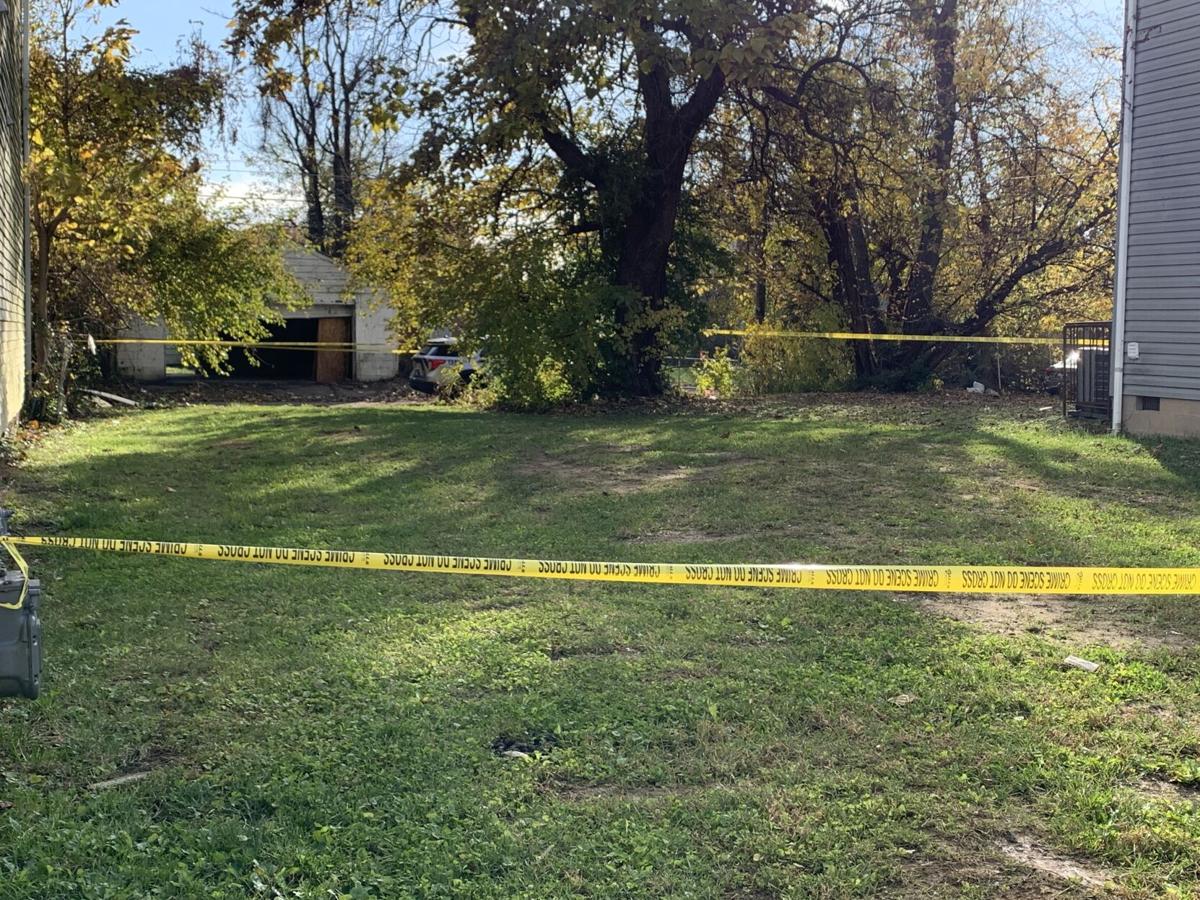 LOUISVILLE, Ky. (WDRB) -- Louisville Metro Police is investigating after a man was found shot to death in a car Tuesday afternoon.

After investigating, officers determined on Tuesday night that he had been shot, LMPD officer Beth Ruoff said.

LMPD is now treating it as an active homicide case. As of Tuesday night, the department did not have anyone in custody.

Anyone with information about the case is asked to call the department's anonymous tip line at 574-LMPD or report it anonymously online here.