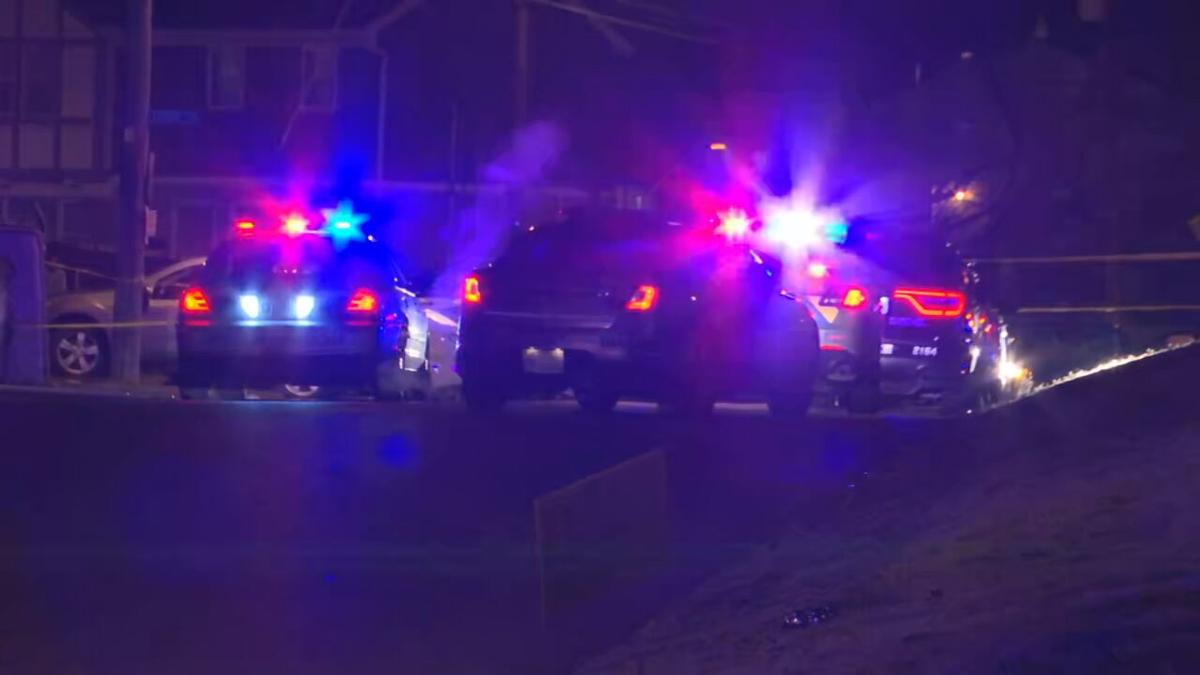 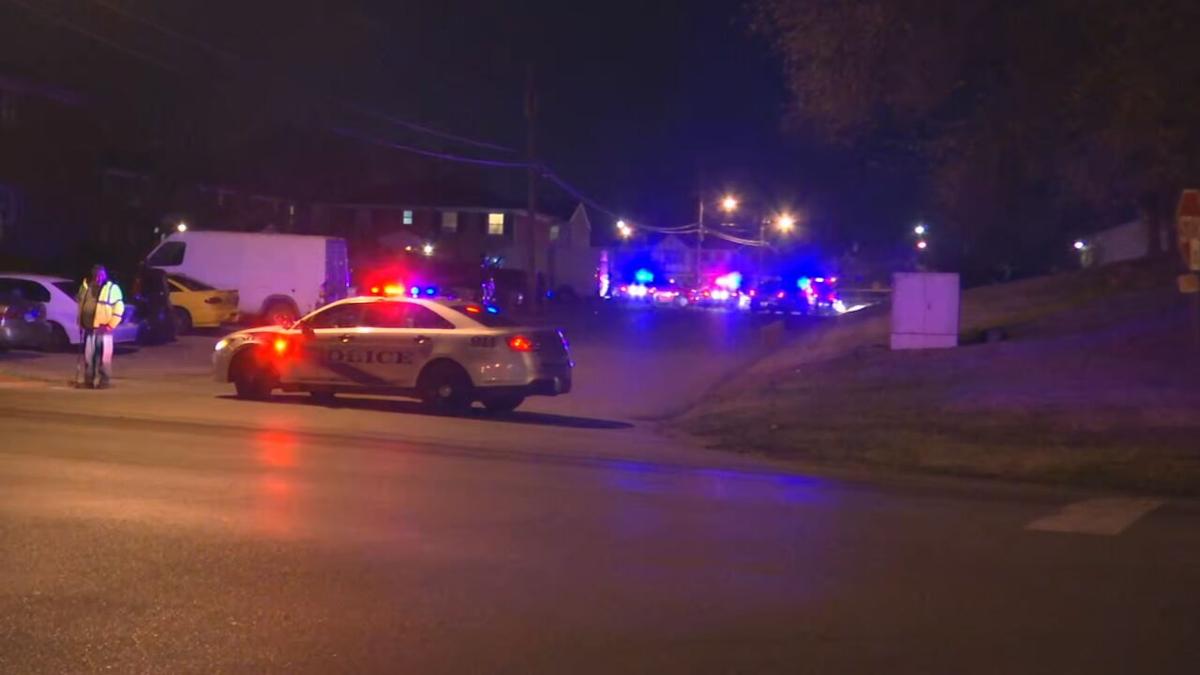 LOUISVILLE, Ky. (WDRB) -- The Louisville Metro Police Department is investigating after a man was found shot Saturday evening in the Bashford Manor neighborhood.

Sixth Division officers were called to the 1900 block of Peabody Lane, near Goldsmith Lane and not far from Bardstown Road, on the report of a shooting shortly before 9 p.m., according to a statement from LMPD spokeswoman Alicia Smiley.

When officers arrived at the scene, they found a man "who had sustained critical injuries as the result of gunfire," Smiley said. The man was taken to University of Louisville Hospital, where he remained in critical condition as of 9:30 p.m., according to authorities.

Smiley did not say if police have suspects in the shooting. Anyone with information is asked to call LMPD's anonymous tip line at 502-574-LMPD (5673).