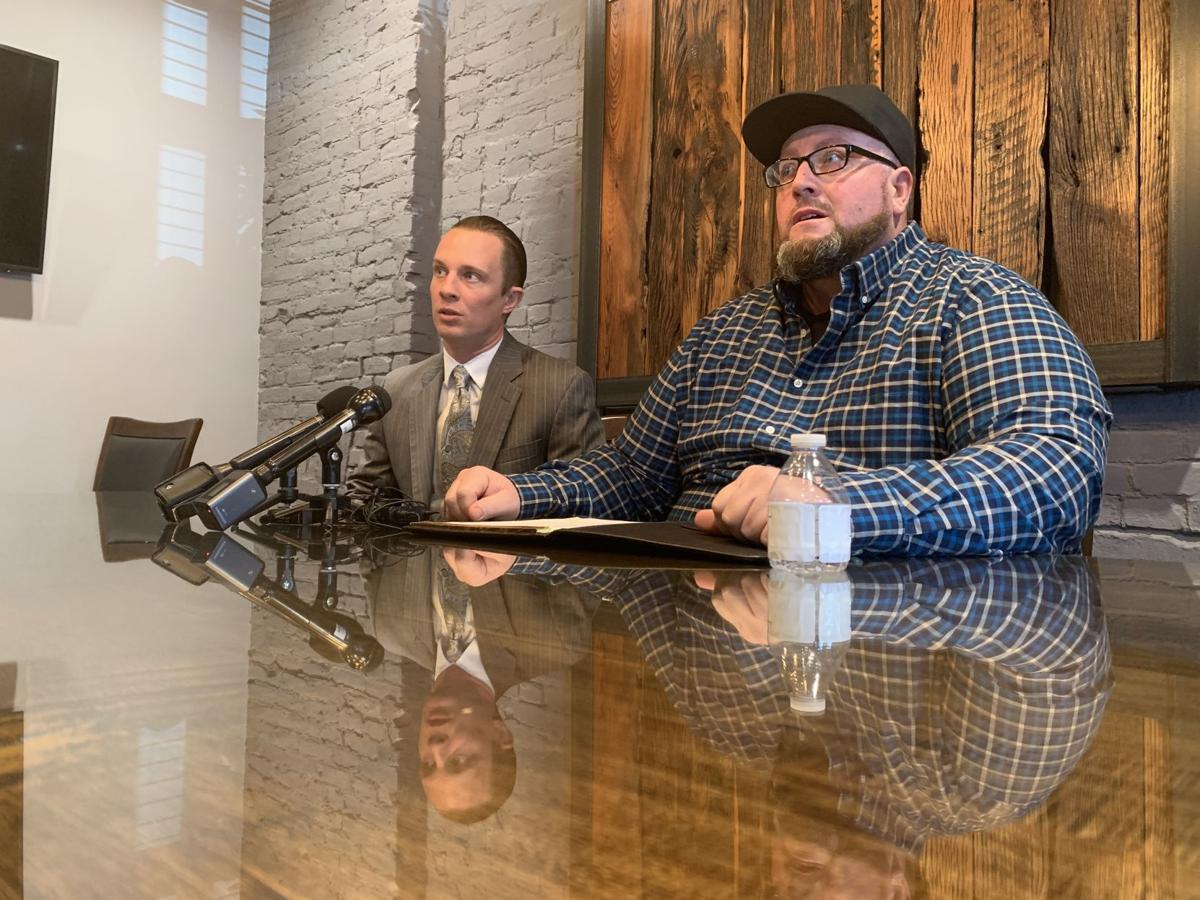 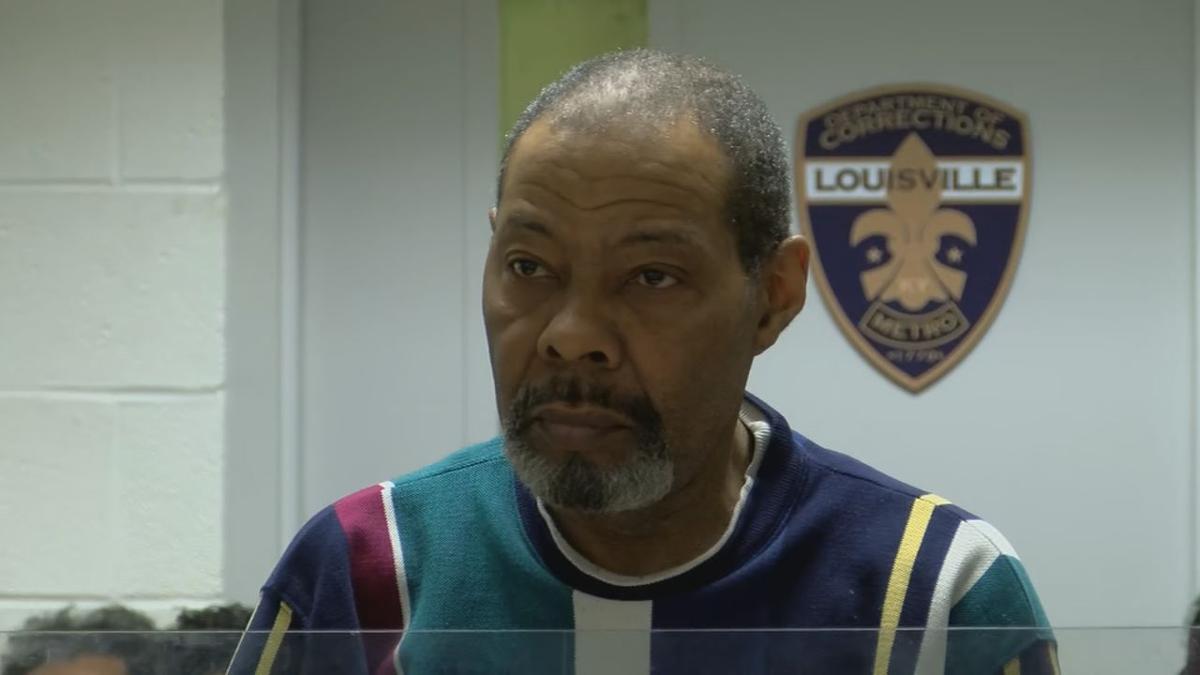 LOUISVILLE, Ky. (WDRB) -- A man who was stabbed in the back by a security guard at a Louisville Kroger on New Year's Eve filed a lawsuit Monday seeking $1,000,000 in damages.

Jason Ashley was stabbed in the back with a pocket knife when he tried to enter the Kroger on Dixie Highway near Upper Hunters Trace.

"It was supposed to be a quick stop at the store and has turned into a nightmare," Ashley said Monday. "I just thought he was punching me at first until I saw the knife when he went across my face. I realized my back felt wet, and I reached back, and it was covered in blood."

Officers said surveillance video shows the two getting into a heated argument — then a fight — before Griggs used a pocket knife to stab Ashley in the back.

Ashley said he tried to enter the store shortly before it closed at 9 p.m. to use the Coinstar coin counting machine.

"My mom gave me a gag gift on Christmas, a box of quarters," Ashley said. "The box busted in my truck, and I was just trying to get the quarters off my floor board."

"I would just hope that a company as big as Kroger would do a thorough investigation for security or any employee for that matter," attorney Martin Pohl said.

Griggs pleaded guilty to a disorderly conduct charge in 2015 and fourth-degree assault in 2006.

"The safety and security of our customers and our associates is our top priority and we would like thank LMPD for their quick response," a Kroger spokesperon said Monday. "We do not comment on pending litigation."