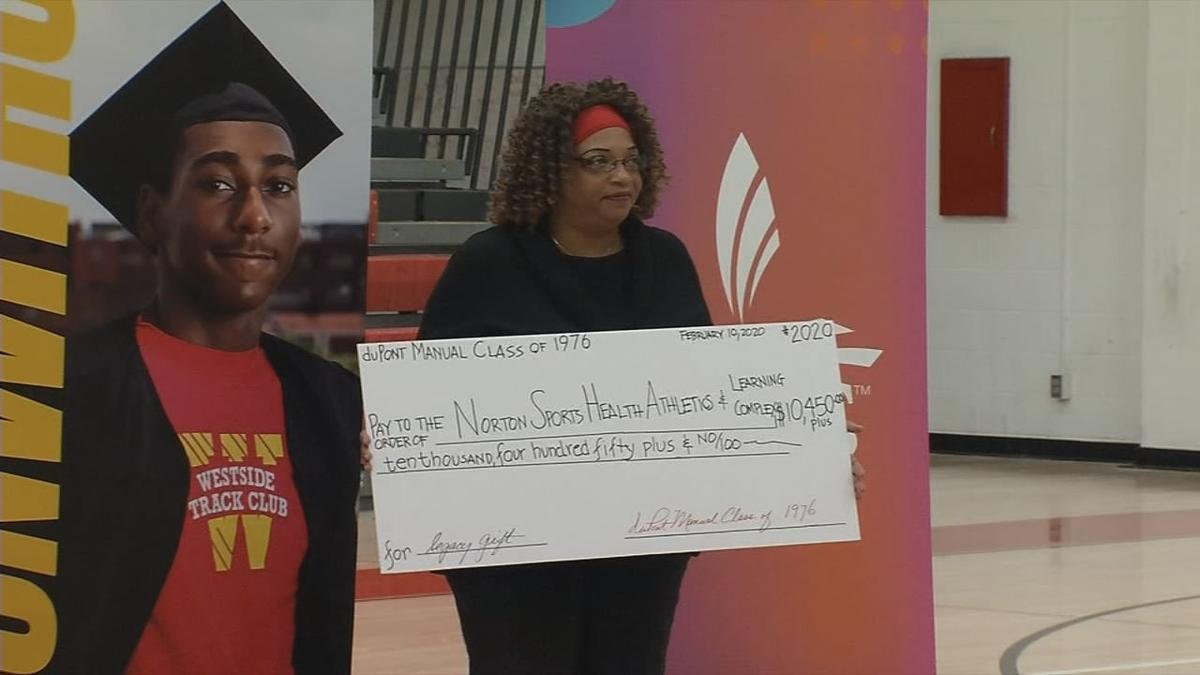 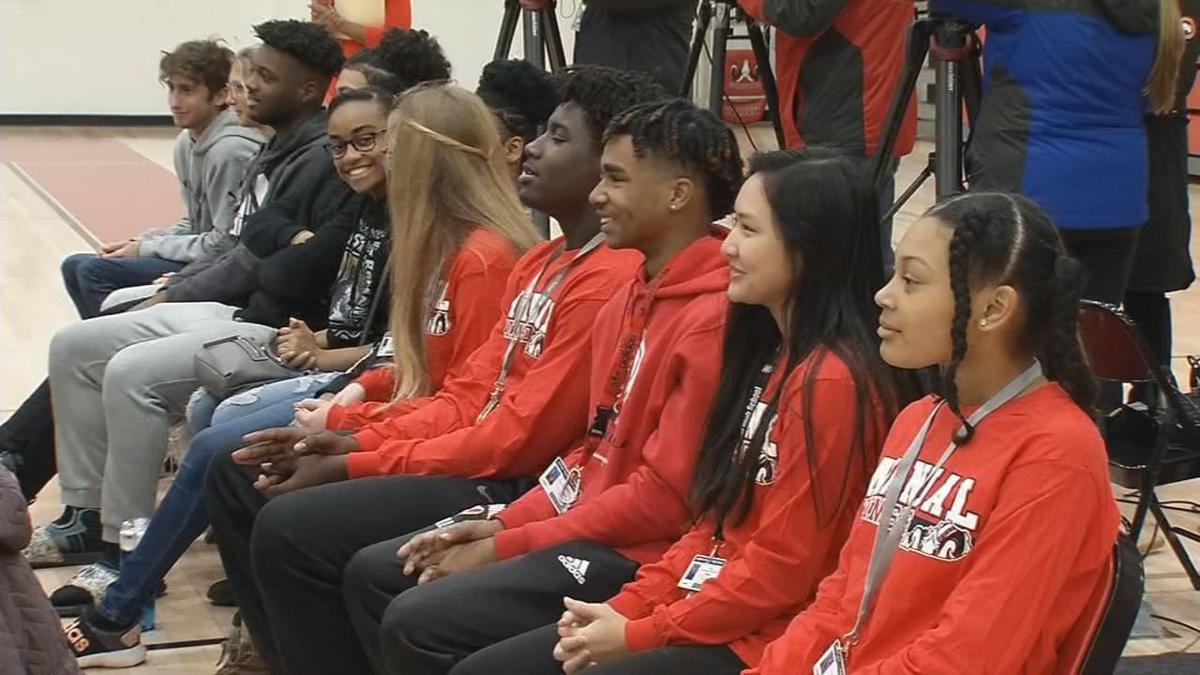 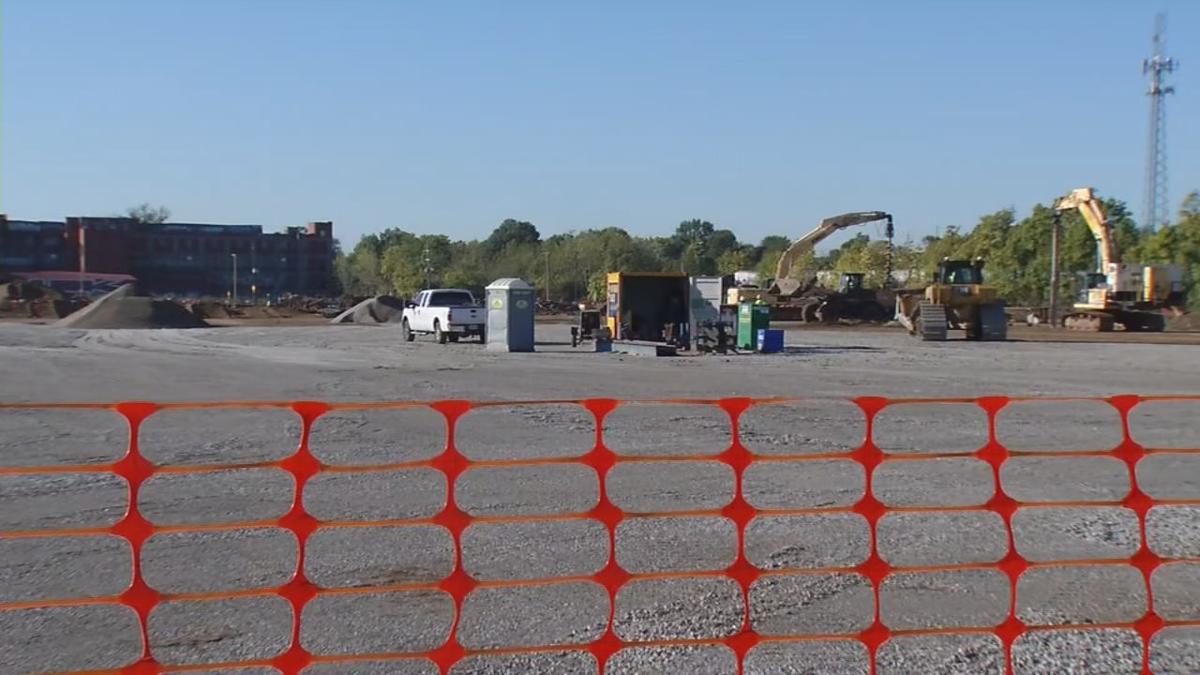 The gift came from about 30 former students from Manual High School's Class of 1976. On Monday morning, the group handed over approximately $10,700 to the Louisville Urban League to go toward its new Sports and Learning Complex -- a $35 million indoor/outdoor track and field facility that will partner with JCPS.

Those former students who walked the halls of Manual High School 44 years ago said they wanted to give back to the community and the student athletes of Jefferson County Public Schools.

The Louisville Urban League says it's important to give student athletes an area to continue to grow physically and intellectually.

The complex will be located at the corner of South 30th Street and West Muhammad Ali Boulevard. Michael Morgan, a senior at Manual and a track and field athlete, says that's a drive of only a few minutes from the school. He says that's easier than driving hours to college facilities.

"This project is bigger than just a track in the West End," Morgan said. "The possibilities and benefits that come with this complex are endless, from year-round training, to a versatile indoor event space that will create opportunities for youth like never before seen."

The Louisville Urban League is still about $12 million short of its goal for the project and is calling on local corporations to step up and donate.

As for the Class of '76, its members say they're not finished donating yet, and they're challenging other alumni classes in Louisville to do the same.