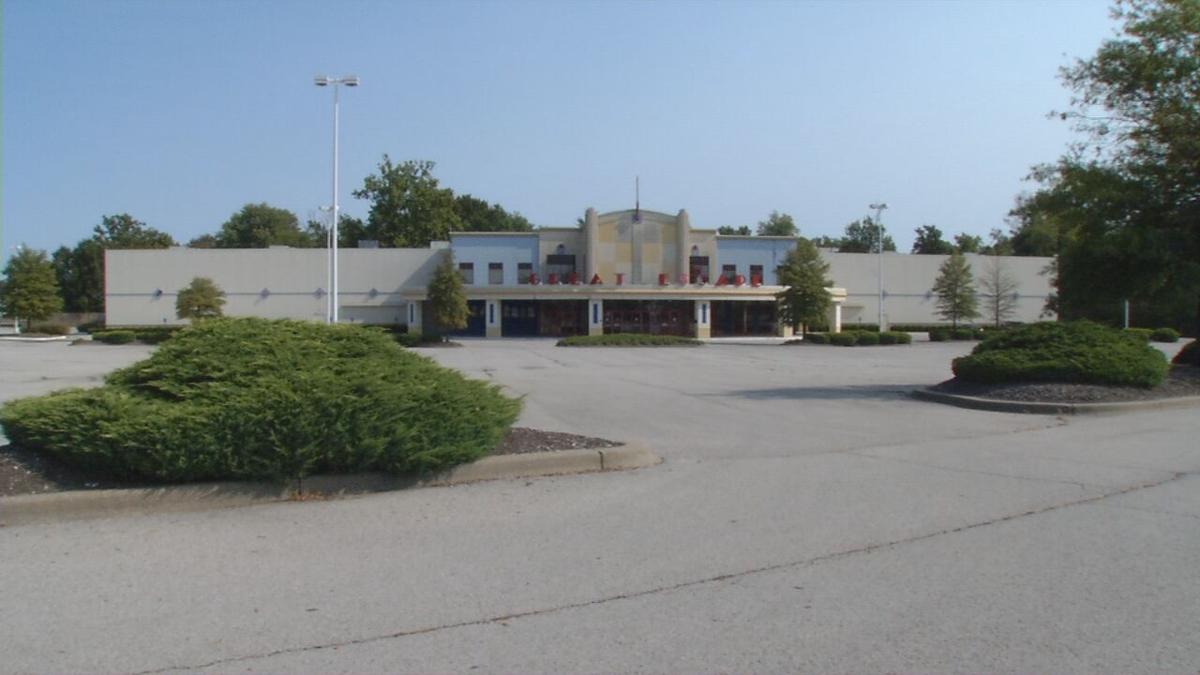 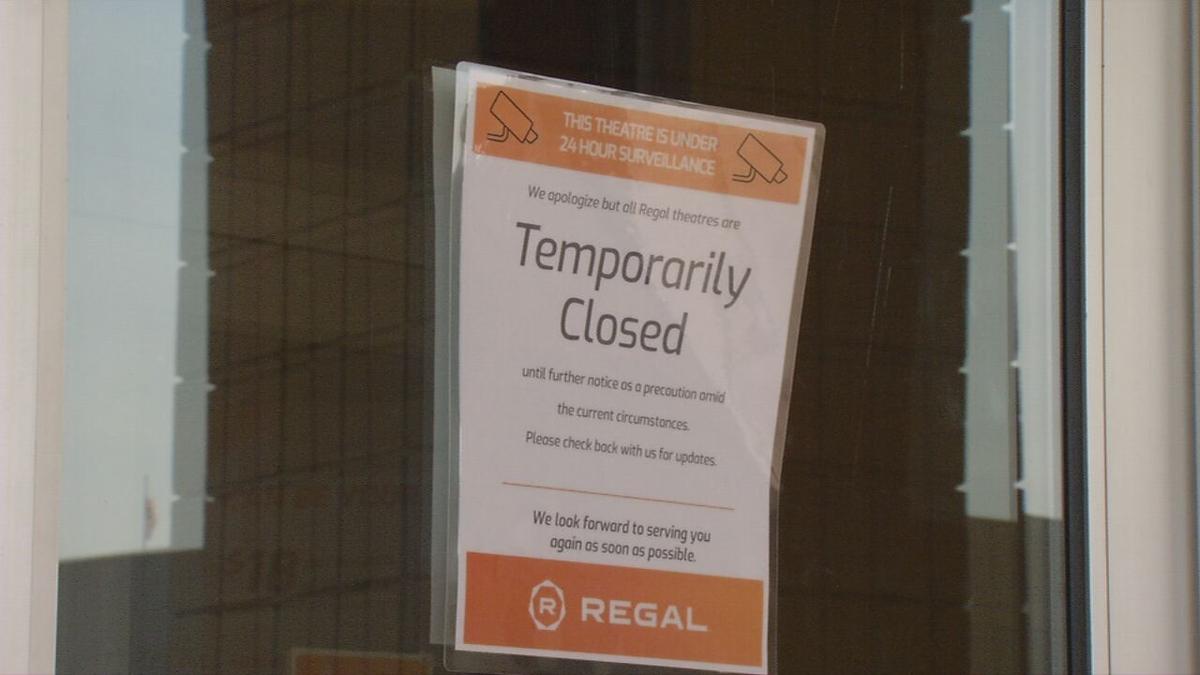 LOUISVILLE, Ky. (WDRB) -- Nearly every industry has been impacted by COVID-19, and movie theaters are no exception.

Announced just this week, Regal Cinemas said it will temporarily shut down more than 500 of its locations, with no clear reopening date in sight. The chain has theaters in Seymour, Clarksville and New Albany.

However, Cinemark, another chain, said around 80% of its locations have reopened over the last several months with new safety guidelines.

"COVID has been so hard-hitting across so many industries," said Chanda Brashears, Cinemark's vice president of investor relations and public relations. "I think ... the movie theaters have been one of those that have been most impacted."

She said one of the struggles has been getting movies onto the big screen as studio partners have pushed back production and release dates on big-name titles.

"They are delaying their films to future years to have an opportunity for all of our theaters to be open," she said.

Brashears said shutting down all theaters in March was a very difficult thing to do for the entire company.

"It was one of the hardest decisions Cinemark's ever made, if not the hardest, because you had to let go of jobs," she said.

To help with guest and employee safety, Brashears said the company is staggering show times, limiting capacity, using a seat buffering technology for online ticket sales and disinfecting auditoriums between all shows. Masks are also required and there is an option to purchase private watch-party rooms for up to 20 guests starting at $99.

Brashears said theaters have survived the invention of the VHS tape, DVDs and streaming services, and she believes they'll get through this pandemic too and continue to be relevant in the future.

"We have proven again and again and again that people want and need to get out of their home, to have a couple of hours of entertainment," she said. "I think there will always be a place for movie theaters."