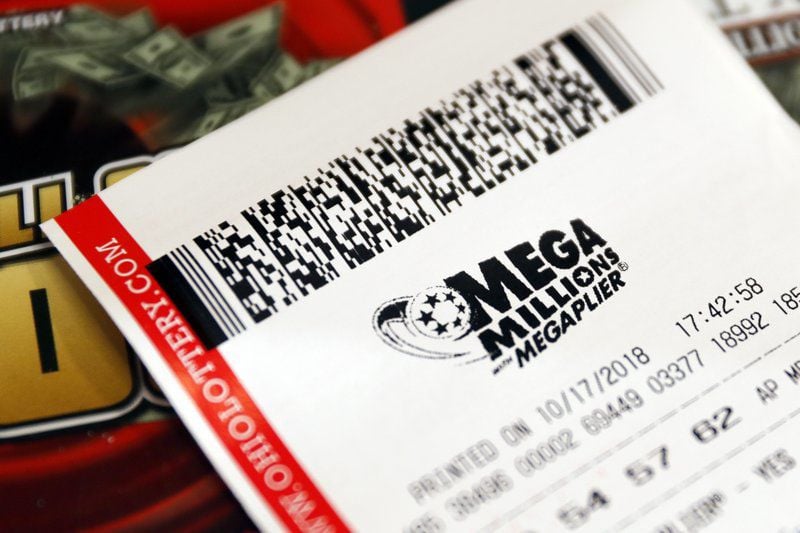 Earlier Tuesday, the jackpot was $432 million before it shot up to $447 million. According to a news release, it's the 10th largest jackpot in the game's history.

Last month a Louisville man cashed a Mega Millions ticket for $1 million after matching the five white ball numbers, but not the Mega Ball, for the drawing held on Dec. 11. After state and federal withholdings, he received a check for $710,000. The ticket was purchased at the Speedway on Shelbyville Road in Middletown.

Mega Millions is played in 45 states, Washington, DC and the US Virgin Islands. Drawings are held at at 11 p.m. eastern time on Tuesdays and Fridays. The odds of winning the jackpot are about 1 in 302 million.

Kentucky Lottery officials say players should immediately sign the back of winning tickets and keep them in a secure location. Winners have 180 days from the date of the drawing to claim their prize at the Lottery headquarters in Louisville.