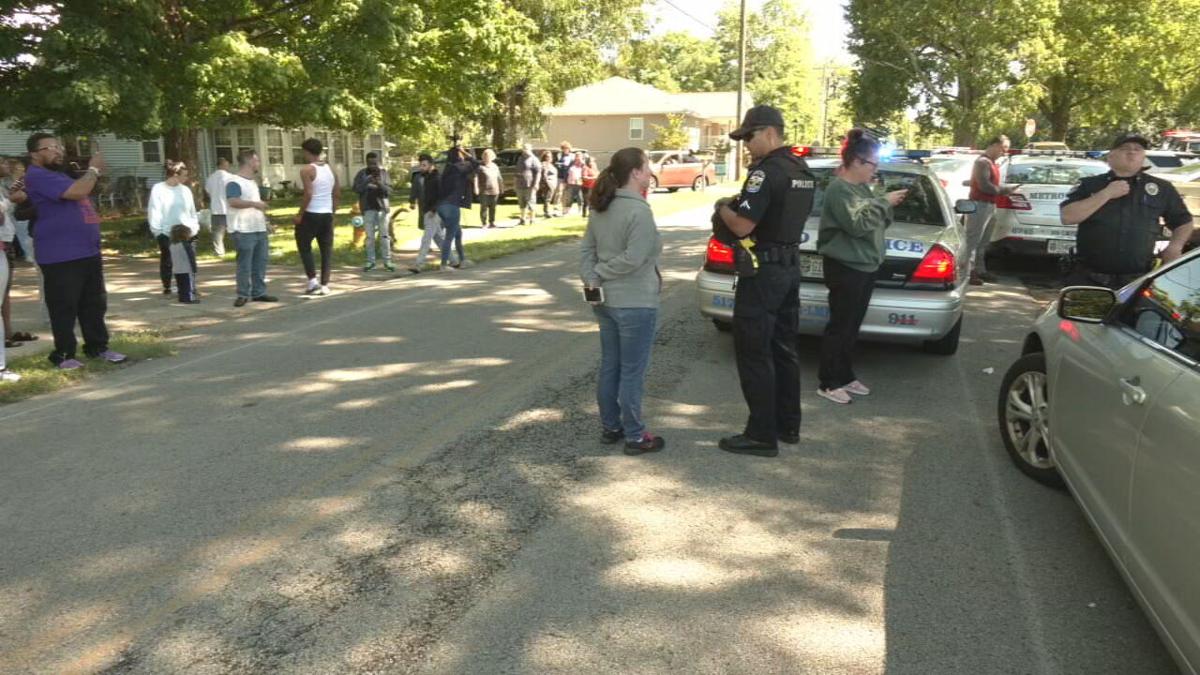 Students outside of Jeffersontown High School. 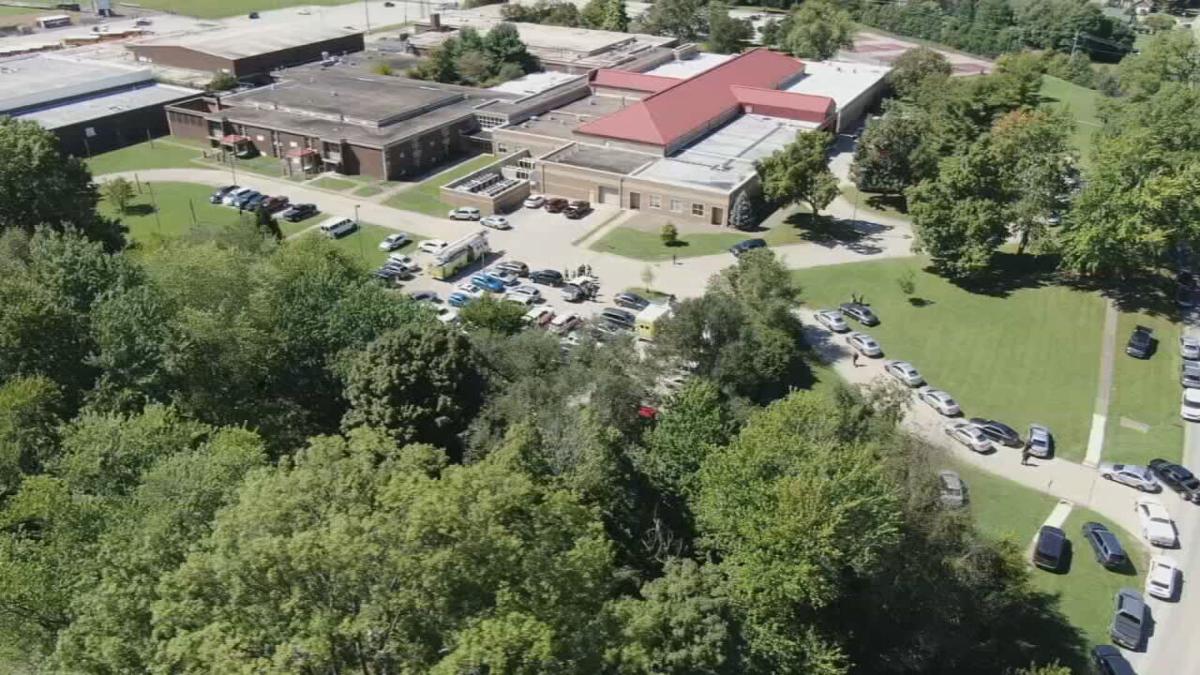 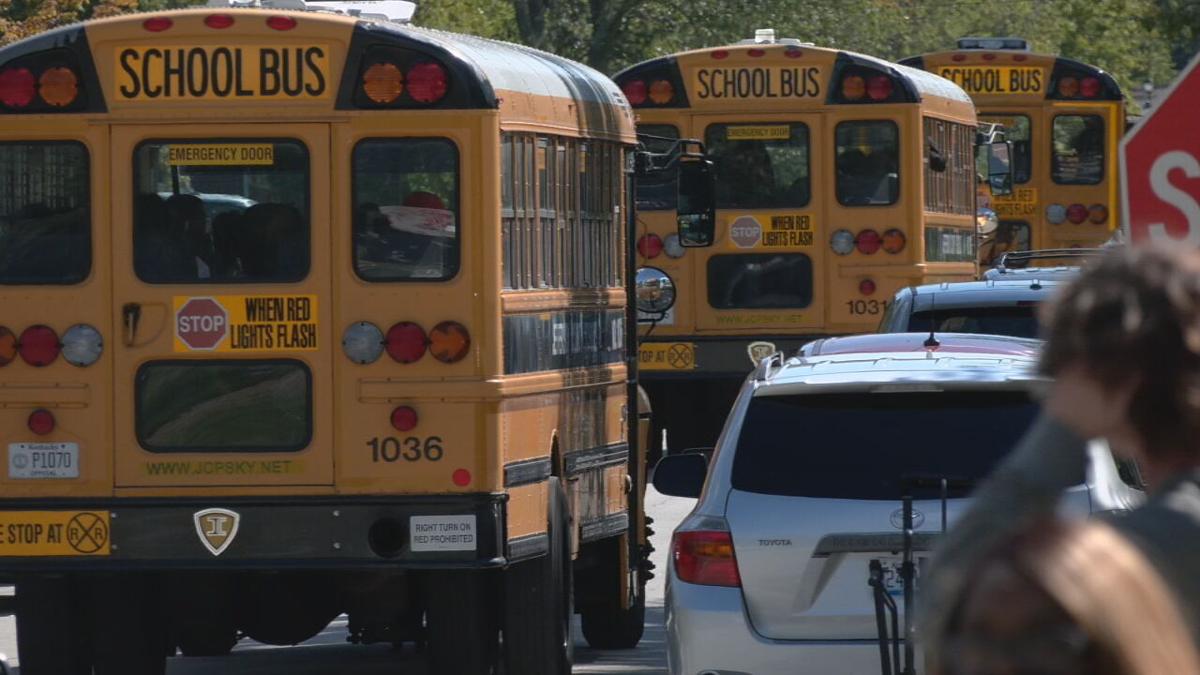 Students outside of Jeffersontown High School.

LOUISVILLE, Ky. (WDRB) -- Jefferson County Public Schools students and the community are reeling after a student was killed in a drive-by shooting at a school bus stop on Wednesday morning.

Then the next day, Jeffersontown High School was put on high alert as police searched for an intruder. The entire high school was evacuated.

Even though police said there were no shots fired and the intruder was caught, the event at the high school still traumatized some students.

WDRB News talked to parents who said their kids were sending text messages to them during the situation at the high school saying, 'If anything happens, know that I love you."

Rus Funk was previously a social worker and now works with nonprofit Community Shield. It's mission is to provide resources for children exposed to gun violence.

"If we can just give kids permission to not be all right, that will do as much to help them kind of manage through the not all rightness that it inherently is," he said.

Funk said it's important to check in with yourself and see what you need.

"Don't be self-shaming around the reactions that you're having," he said. "Your reactions are normal, whatever they are."

Marie Coma-Thompson, a licensed counselor with Bridge Counseling and Wellness, agrees with Funk that talking through the emotions is a good first step. She said this weekend is a good time for parents to check in with their kids.

"This might be a time to just let your kids kind of take it easy and just spend time being together without worrying about being strong and keeping up with all of our responsibilities so well," she said.

Coma-Thompson said for any kids not open to talking about their feelings, there's some things to look for.

"A lot of times, it'll come out in other ways, so changes in appetite, changes in behavior, difficulty sleeping, maybe irritability," Coma-Thompson said. "A lot of times, kids can express sadness and emotions that they don't know what to do with as irritability, because it's frustrating to have all these feelings and not know how to share them."

There's also a Crisis Text Line that people can text if they'd prefer to text their feelings. You can activate that help line by texting "Home" to 741741.