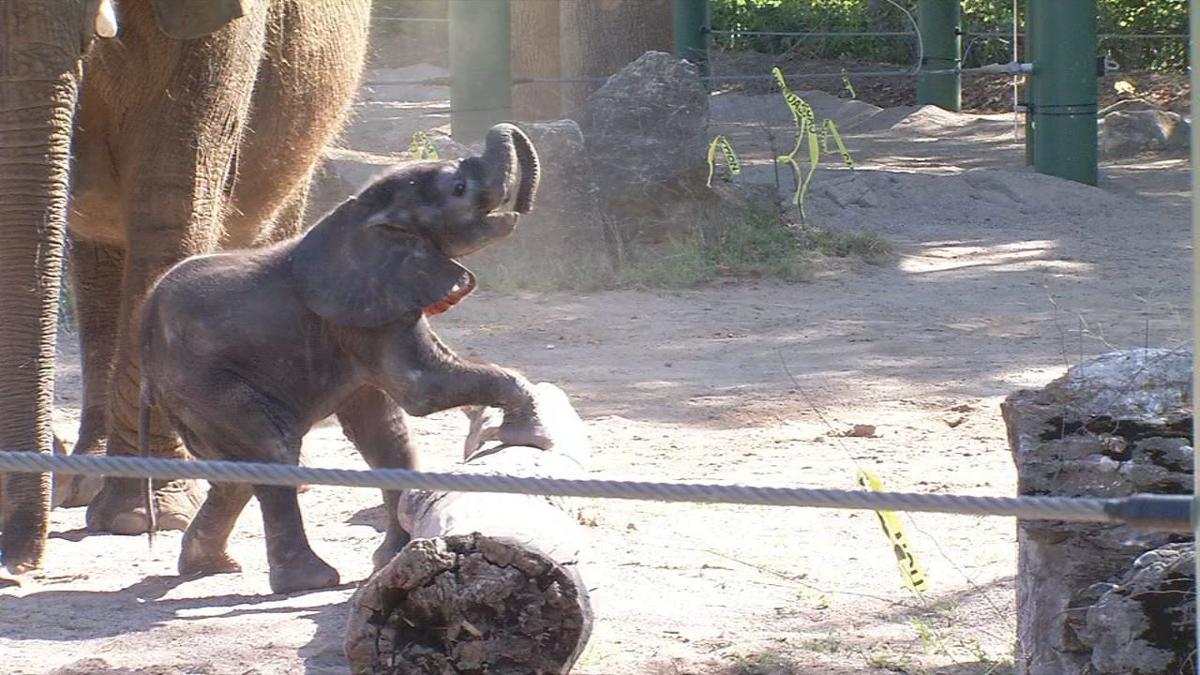 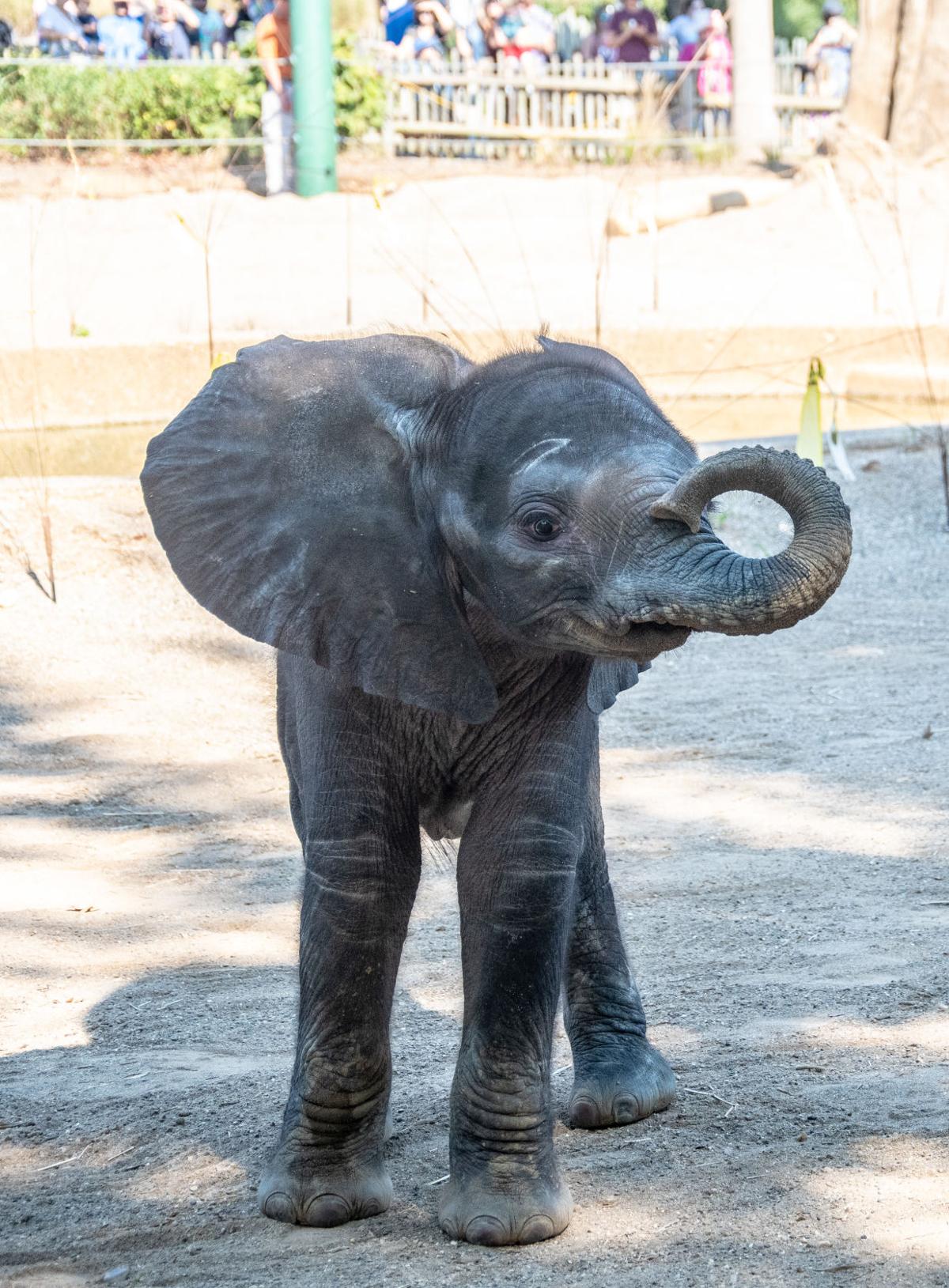 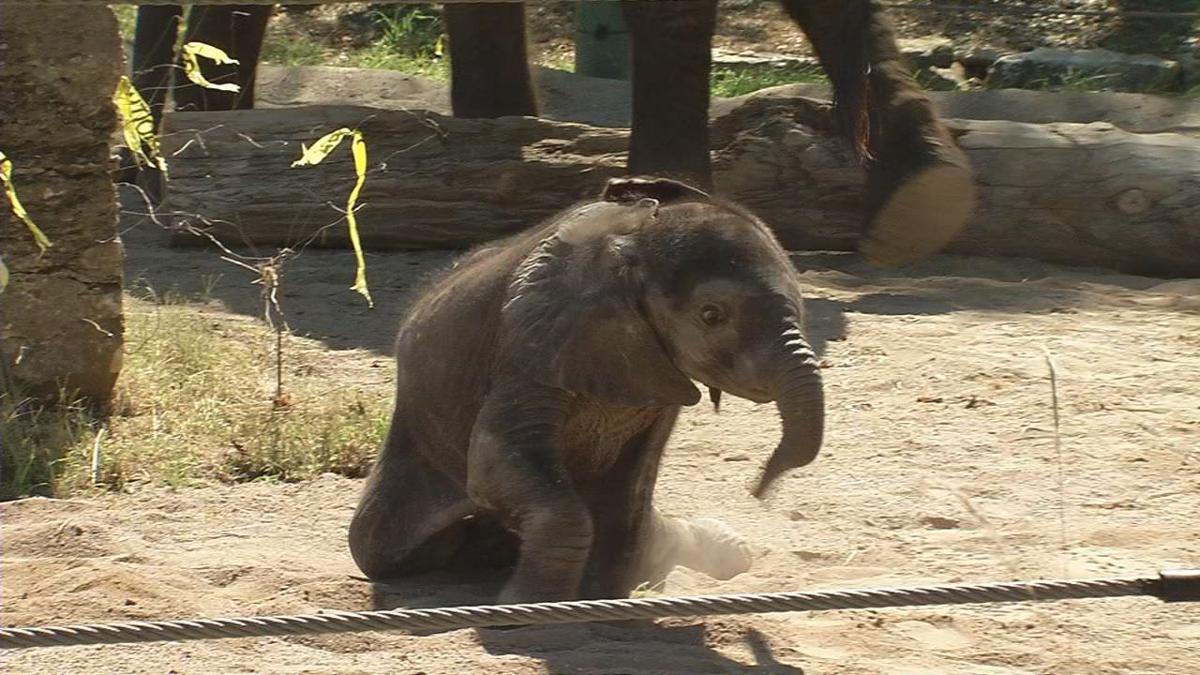 LOUISVILLE, Ky. (WDRB) -- The identity of the father of the local zoo’s elephant calf has been revealed.

The Louisville Zoo said that its calf, Fitz, was sired by Jackson, a 40-year-old African bull elephant at the Pittsburgh Zoo. The local zoo’s elephant Mikki, 34, gave birth to Fitz on Aug. 2, but until now, his father’s identity had been a mystery.

“Mikki became pregnant through artificial insemination in October 2017 with the help of the Louisville Zoo elephant care team, veterinary staff and the consulting expertise of Dr. Dennis Schmitt, the leading authority on elephant reproductive physiology and veterinary management in North America,” the zoo said in a news release.

“A DNA comparison was recently performed using blood samples from Mikki, Fitz and both possible sires,” the zoo said.

The mother and her calf are on exhibit daily, weather permitting, though times will vary. Elephant viewing times are available at LouisvilleZoo.org/Mikki.

The Association of Zoos and Aquariums’ elephant breeding program promotes the species’ survival “by providing links between zoo animal ‘ambassadors’ and the conservation of their counterparts in the remnant wild.”