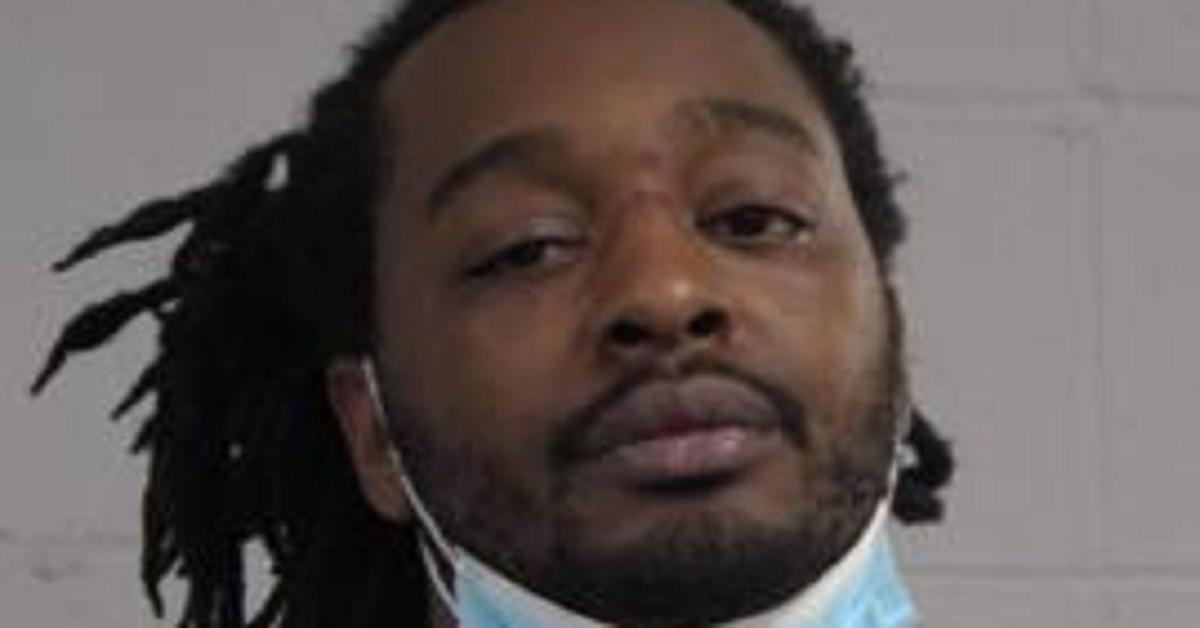 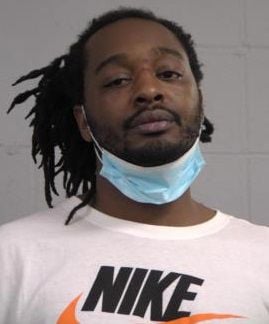 LOUISVILLE, Ky. (WDRB) -- Police say a report of naked woman running down the street in Louisville's Newburg neighborhood ended with the arrest of a Louisville man on sex crimes.

According to court documents, the incident took place at about 11:30 a.m. on Tuesday, on Butternut Road, off East Indian Trail.

Police say they were called to the scene after someone reported that a naked woman was running down the street. When officers arrived, they were able to speak with the woman.

The woman allegedly told officers that she and another woman were at the home of 29-year-old Domonique Bass, where they were taking drugs. At some point, the woman said Bass asked her to perform a sex act. When she refused, he allegedly forced her to do so and began ripping her clothes off. She said he punched her in the face and tried to force her to the ground in order to rape her.

Both women tried to get out of the apartment, according to the arrest report. The woman who was naked managed to climb out a window and run down the street, and Bass chased her, police say. The other woman was able to get out as well.

Bass was arrested Tuesday afternoon and charged with attempted rape, first-degree sodomy, fourth-degree assault and unlawful imprisonment. He is currently being held in Louisville Metro Corrections.