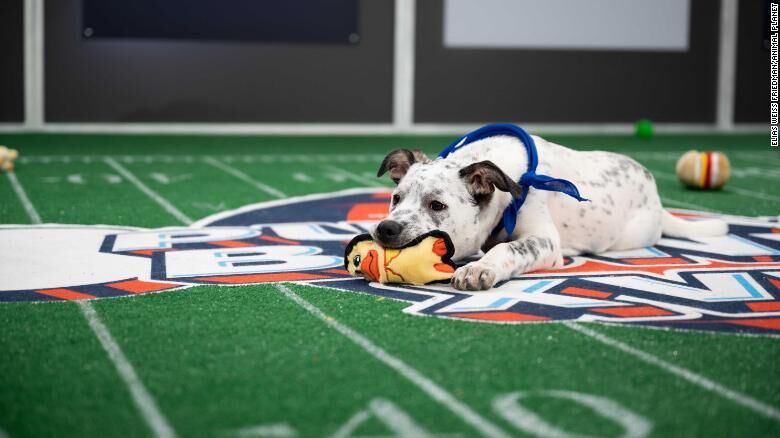 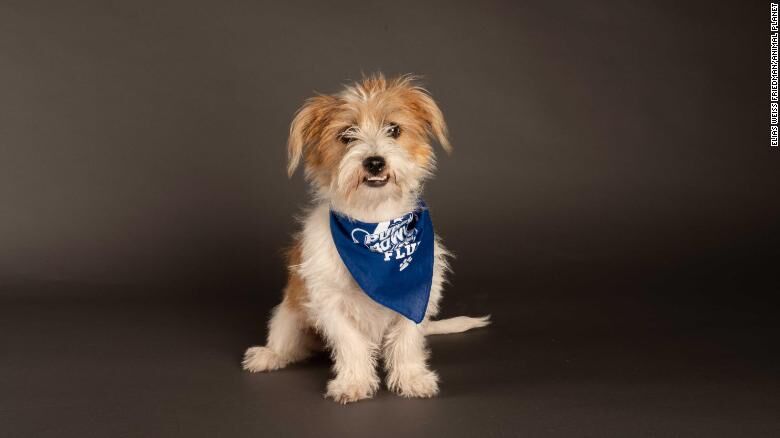 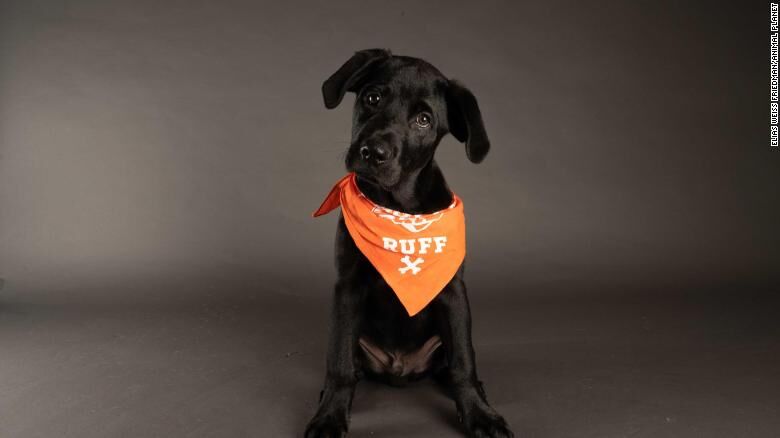 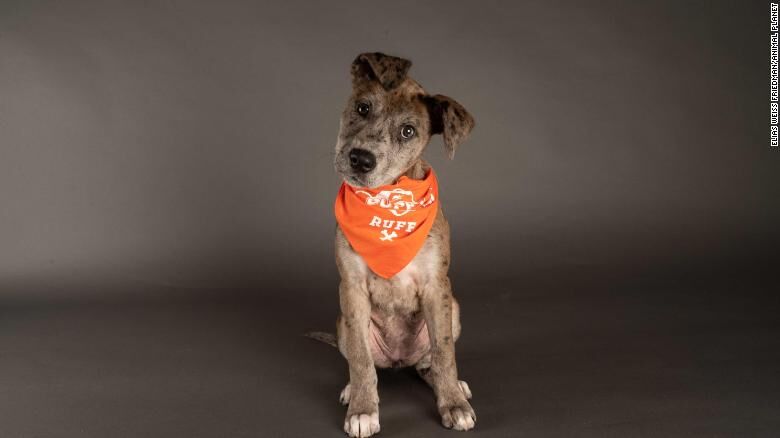 (CNN) -- The most beloved and fur-ocious competition on TV will go forward as planned.

The event will be televised at 2 p.m. ET, according to an announcement from Discovery.

The three-hour event will feature 70 puppies from 22 different shelters, all of them up for adoption.

The annual romp, in which Team Ruff and Team Fluff go paws to paws, aims to raise awareness of pet adoption and showcase the vital work of shelters and rescues.

According to a press release, the past 16 editions of Puppy Bowl have seen a 100% adoption rate for the puppies and kittens featured.

For cat lovers, the Kitty Halftime Show will take place once again.