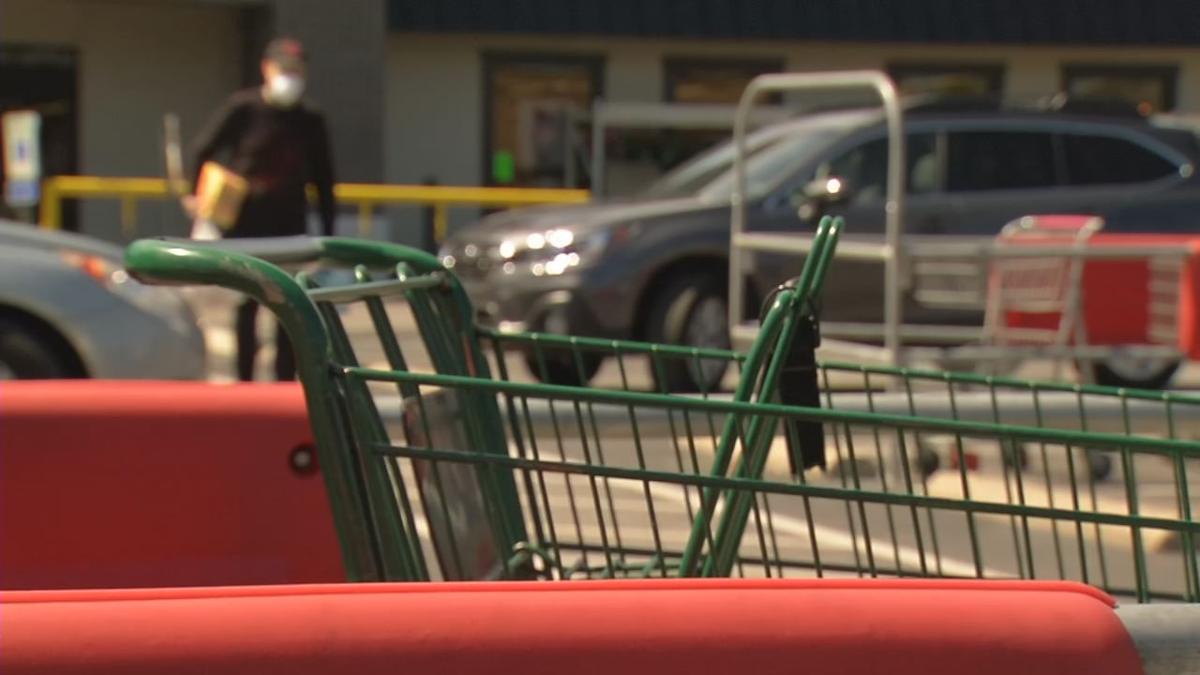 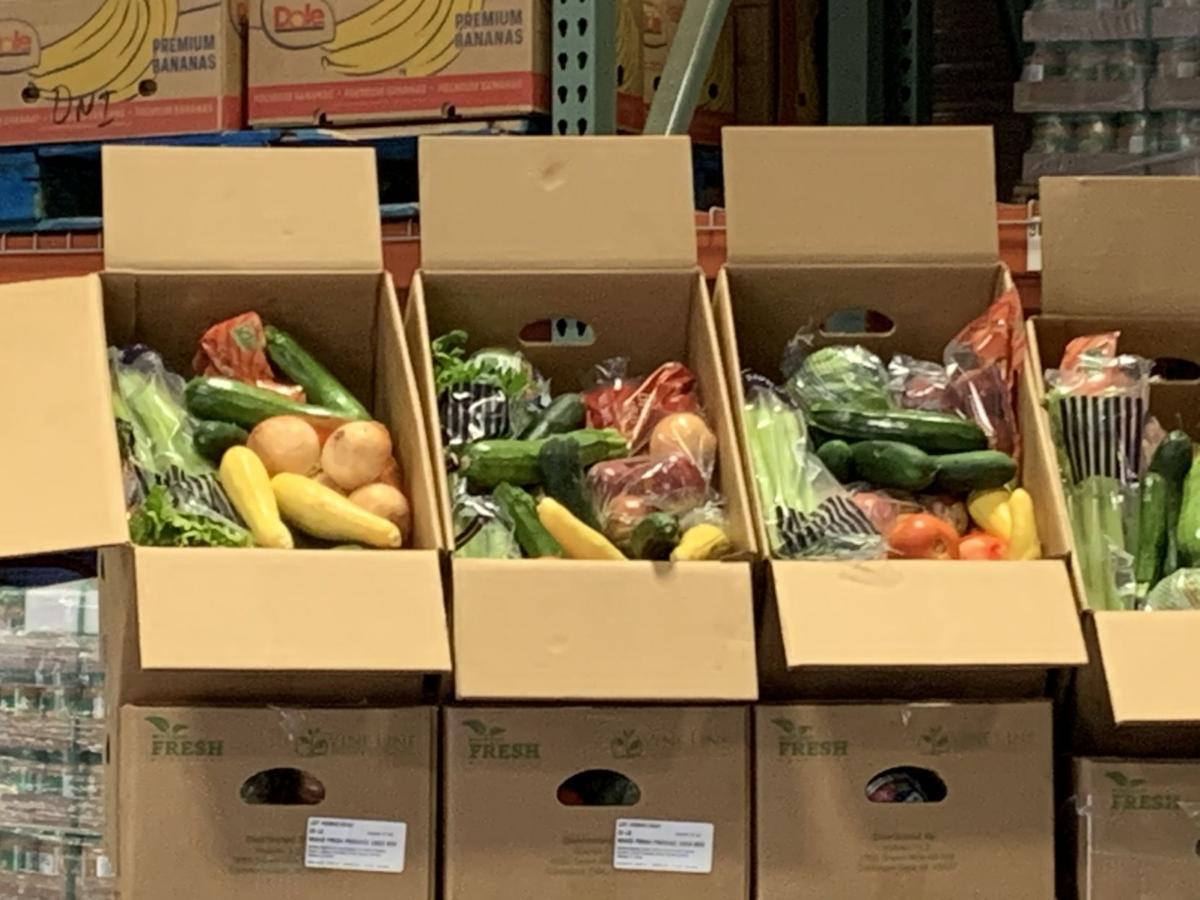 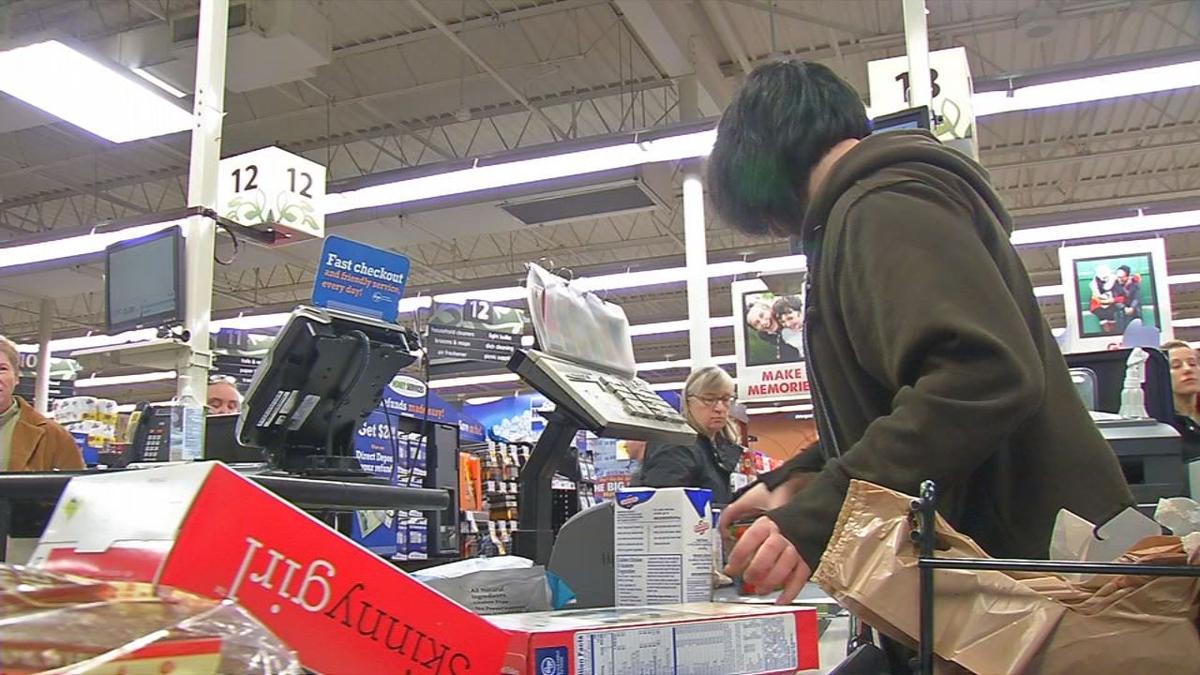 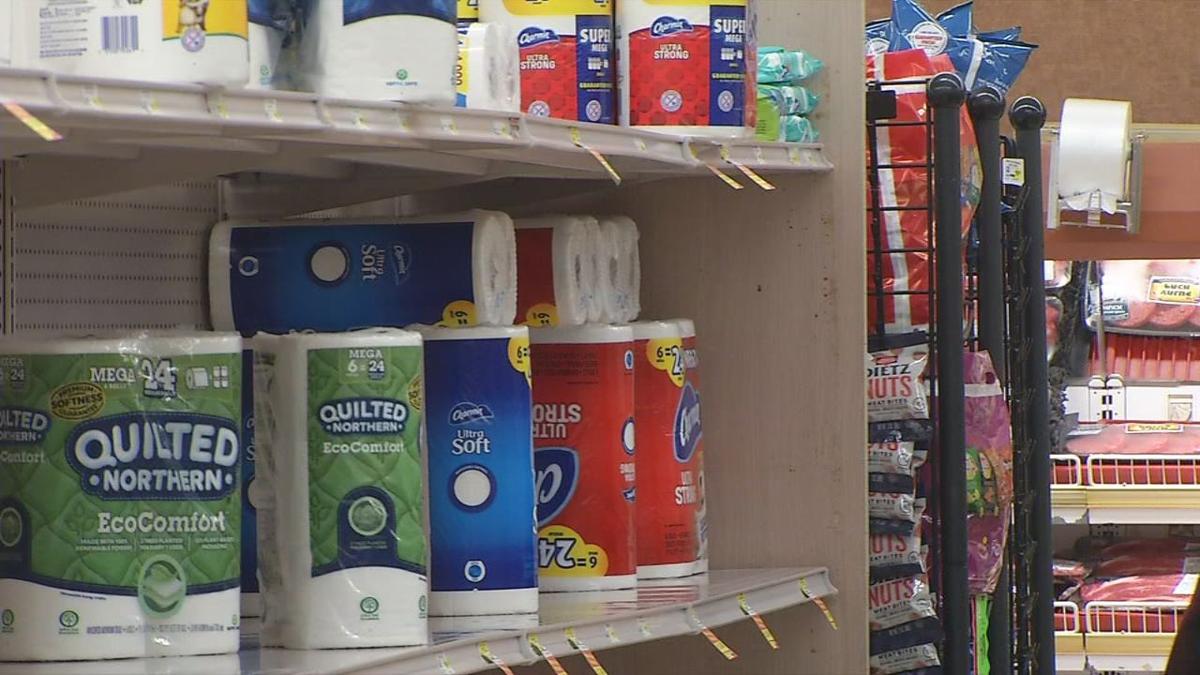 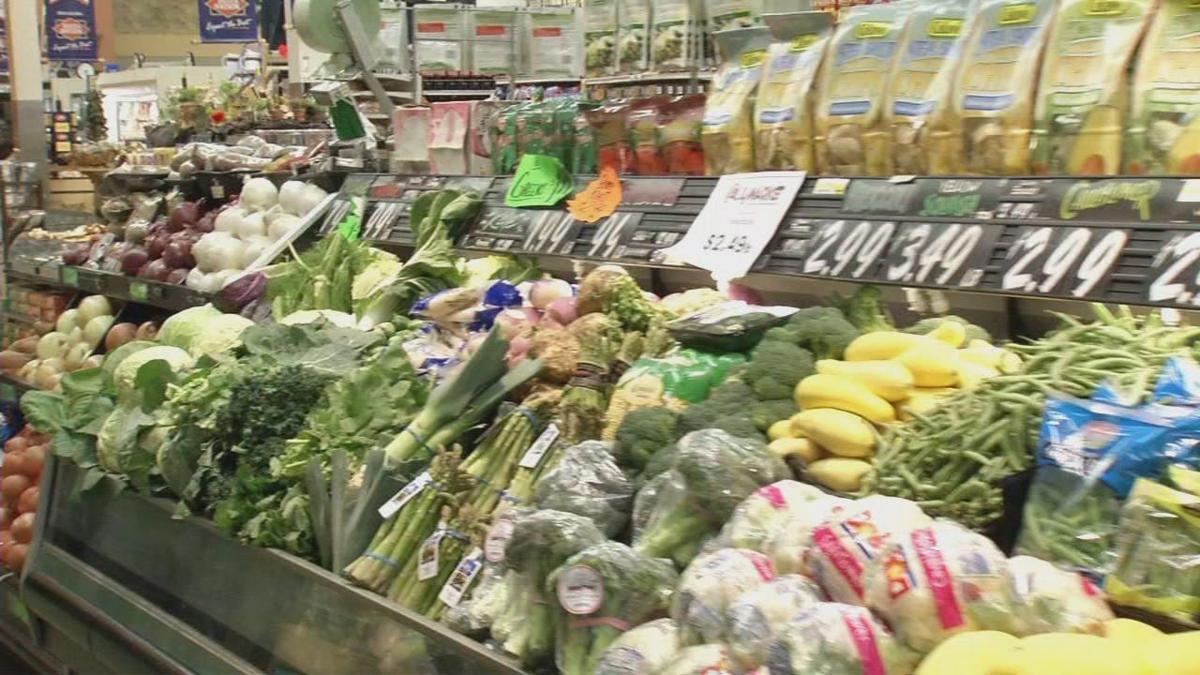 (FOX BUSINESS) -- Back to school is fueling online grocery sales.

Among the most in-demand items have been frozen foods, which also saw a spike in popularity when pandemic lockdowns first went into effect in March. Sales of frozen pizzas and burritos surged 100% year-over-year, according to the report. On-the-go food items have also increased in interest.

Fresh foods like ground turkey and plant-based items have seen a spike of 80% in online grocery orders, perhaps as consumers aim to provide healthy family meals after many relied on processed canned goods and shelf-stable items during the nationwide lockdowns.

While many schools have reopened for in-person learning, a number of parts around the country are still holding virtual classrooms, which have placed an added expense for families who relied on free lunch programs for their children.

BOZICH | A question (or 4) about Louisville basketball's NCAA response

Yackin' with Hack about playoffs and persevering