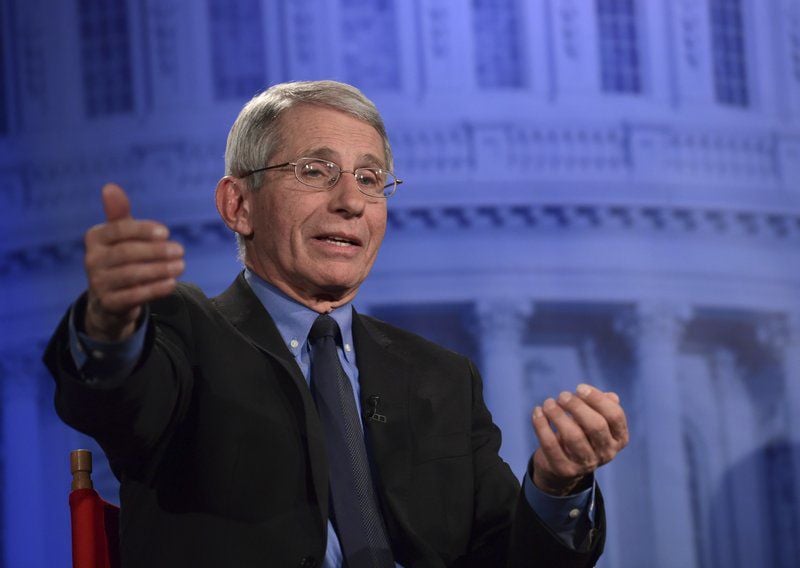 LOUISVILLE, Ky. (WDRB and CNN) -- This year's flu vaccine is "not a very good match" for a common strain of the flu that's especially tough on children, according to the nation's top infectious disease doctor.

Dr. Anthony Fauci, director of the National Institute of Allergy and Infectious Diseases, said the vaccine is not a very good match for the B/Victoria strain, to which children are particularly susceptible.

"It's not an awful match, but it's not a very good match,” he said.

Fauci said even though the match for B/Victoria isn't great, a flu shot can still save your child's life.

That's because the vaccine is a 58% match for B/Victoria, according to CDC data released last week. That means if your child is exposed to B/Victoria, there's a 58% chance that their flu shot will be well matched to protect against it.

There's a 42% chance that the vaccine won't be well-matched for B/Victoria, so the shot won't do a great job of keeping them from getting the flu. But it could help protect them from getting so sick that they develop life-threatening complications, Fauci said.

In addition, the shot likely will prevent infection with the other major strain of the flu that's out there right now. The vaccine is a "a really good match" for that strain, called H1N1, according to CNN.

The final assessment about how effective the flu vaccine was won't be available until the season has ended. Vaccine mismatches, as is happening this year with B/Victoria, are not unusual.

Scientists try to match the vaccine to what is making people sick, but it's difficult. Every spring, they try to predict what strains will be out the following flu season, which starts in October. But it's a bit of a guessing game.

For example, this year's match to the H3N2 strain of the virus is only 34%, which Fauci called a "poor" match. But it's not very consequential, since there's been little H3N2 this flu season.

Fauci is spearheading an effort to develop a universal flu vaccine that would theoretically cover every strain of the flu over multiple flu seasons.