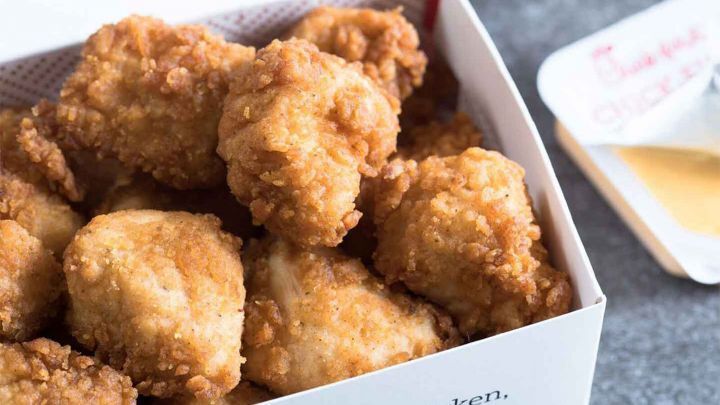 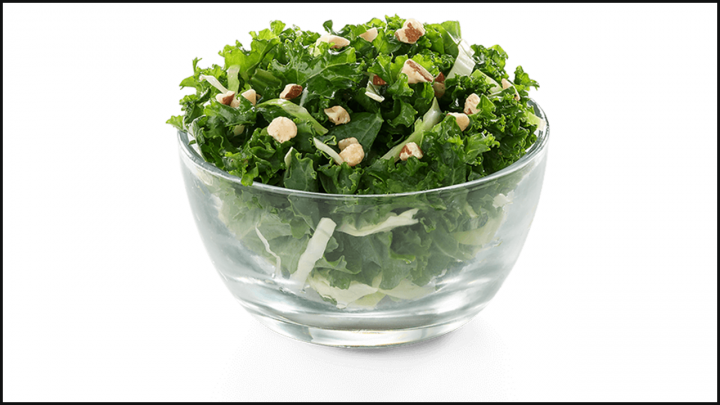 LOUISVILLE, Ky. (WDRB) — Fast-food chain Chick-fil-A is rolling out a new incentive for customers to download its app: free food.

From now until Jan. 31, the Atlanta-based chicken joint is giving away a free eight-count order of nuggets to anyone who creates or signs in to an existing Chick-fil-A One account on the company's mobile app, according to a report from Fox Business.

"Our customers are incredibly important to us, and this is one small way to thank them for their loyalty and introduce the perks of our app to new guests," said Kevin Purcer, director of customer digital experience at Chick-fil-A.

If fried pieces of poultry aren't your thing, don't fret.

Through Jan. 31, the nuggets can be exchanged for the company's Kale Crunch Side salad that hit stores nationwide on Monday. The salad is a blend of kale and cabbage combined with Apple Cider and Dijon Mustard Vinaigrette with almonds.

It was tested in select markets last spring before becoming an option nationwide. It's replacing the Superfood Side across Chick-fil-A restaurants nationwide.

"We are thrilled to add Kale Crunch Side to our menu after receiving positive feedback on the test from our customers," said Stuart Tracy, senior culinary lead at Chick-fil-A.

Over the years, fast food chains have used loyalty programs as a way to encourage customers to use their apps. As an incentive to garner a stronger customer base, chains will offer rewards for customers who join their rewards program.

Last March, Chipotle Mexican Grill created rewarded customers who signed up for its loyalty program. Those who enrolled earned 10 points for every $1 spent in the restaurant, online, or in the app. If customers hit 1,250 points, they would get a free entrée.

Daring to be different, Chick-fil-A is also rewarding its already devoted fans, which is less common among fast-food chains.

The company says the offer is a way of saying "thank you."