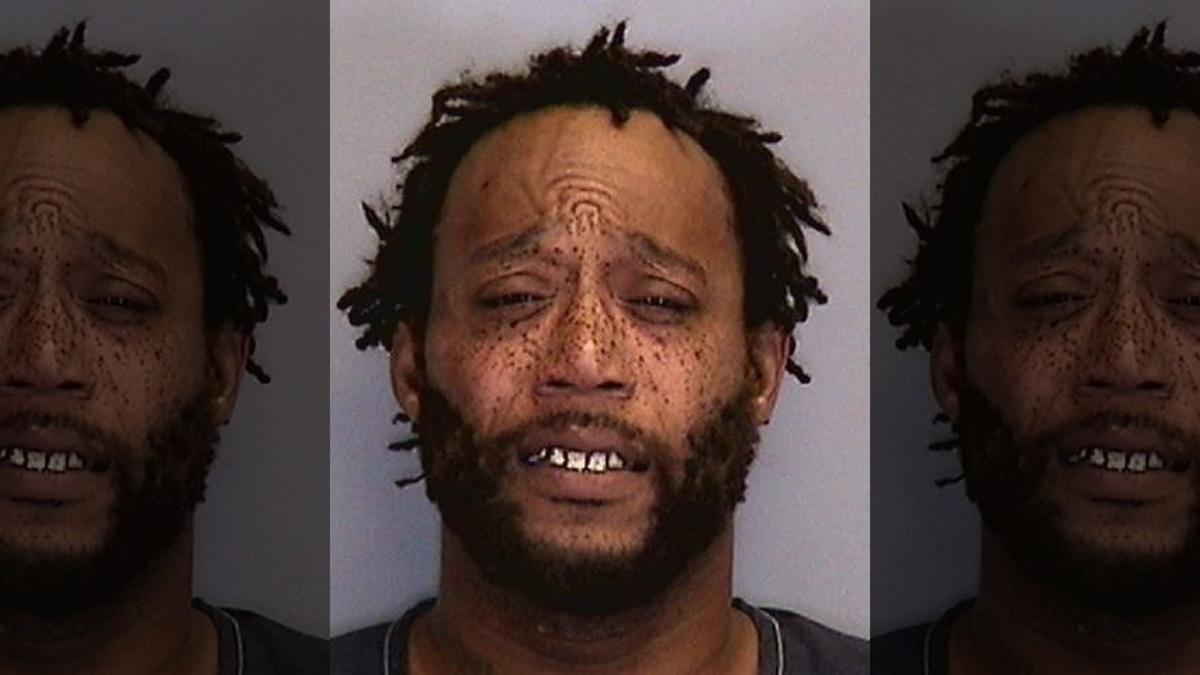 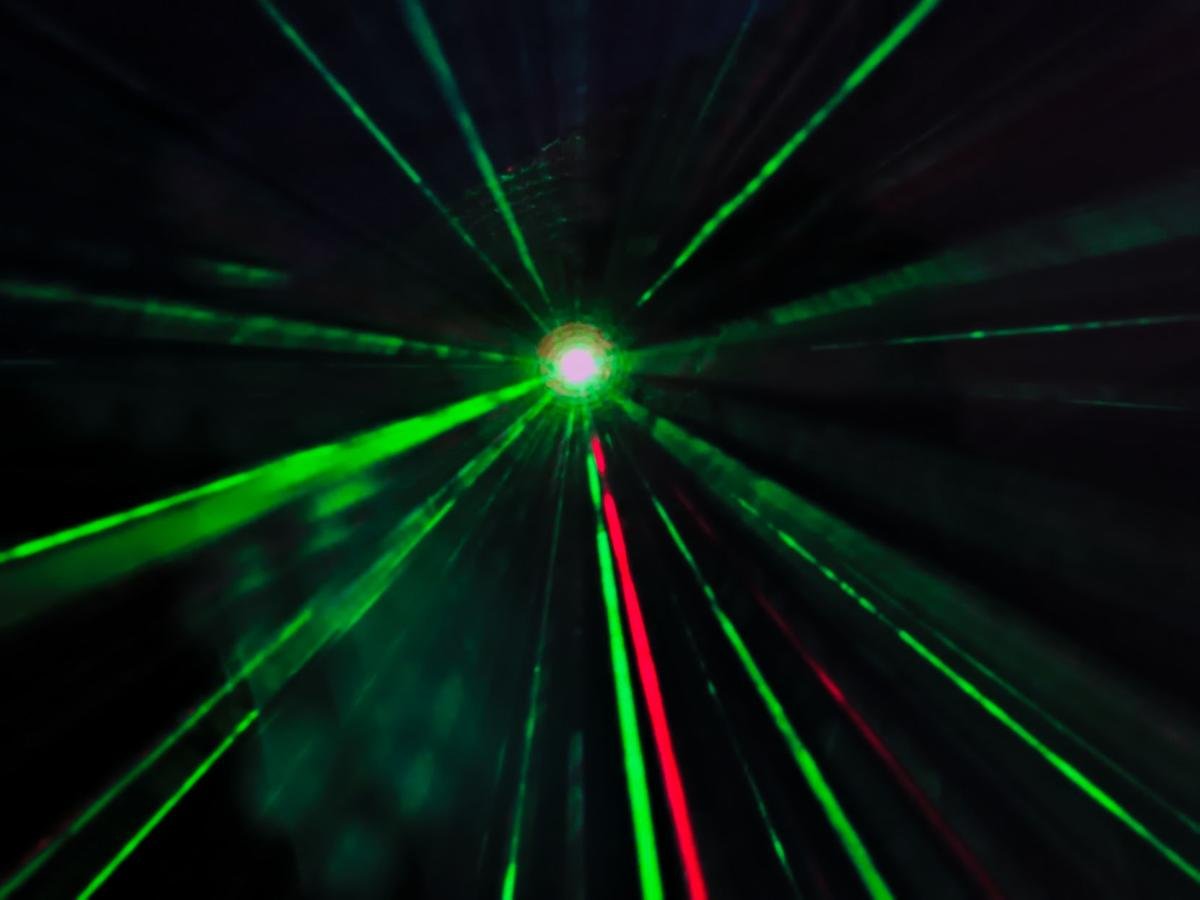 Charlie James Chapman Jr, 41, faces multiple charges after police said he temporarily blinded one of the pilots. Video claims to show him throwing rocks and directing the laser at a Manatee County Sheriff's helicopter attempting to locate him.

“Pointing a laser at multiple aircraft didn’t end well for Charlie Chapman Jr.,” the MCSO said on Facebook. “He was arrested after pointing one at planes heading into SRQ Airport last night, and then at our MCSO Aviation Unit helicopter. He even tried throwing rocks at the helicopter!”

The MSCO Aviation unit helicopter eventually located the suspect on a forklift near the airport where they directed deputies on the ground to surround him. Chapman allegedly grabbed a hammer and made a striking motion towards the deputies who deployed a Taser and subdued the suspect.

"It was later learned that Chapman shot his laser pointer on a fixed-wing plane four times and one time at the MCSO helicopter," police said. "One of the pilots of the plane advised that the laser hit him directly in the eyes, causing temporary blindness. The pilot stated he still felt his eyesight was blurry from the laser."

Chapman was transported to Lakewood Ranch Medical Center where he was cleared and sent to Manatee County Jail, police said. They added that a laser pointer was found in his pocket.

He was charged with aggravated assault on an officer, pointing a laser at pilot with and without injury, and resisting without violence.