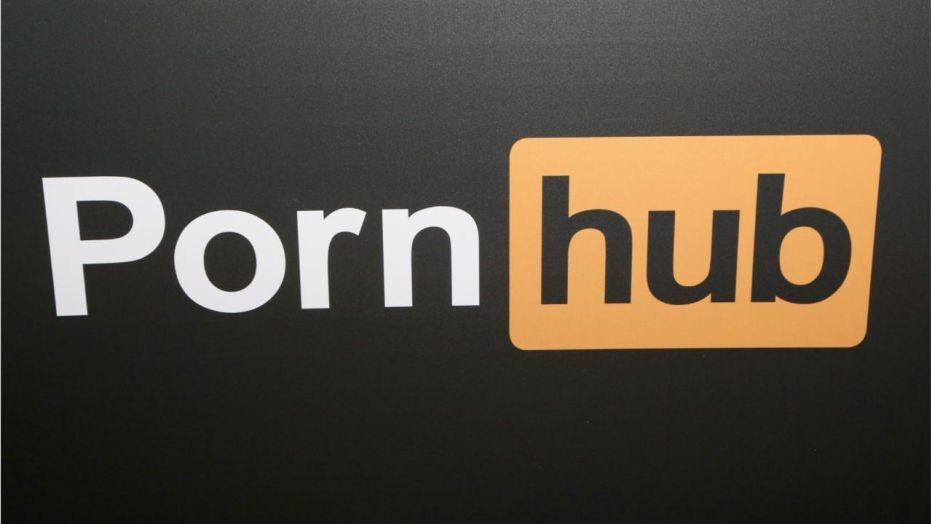 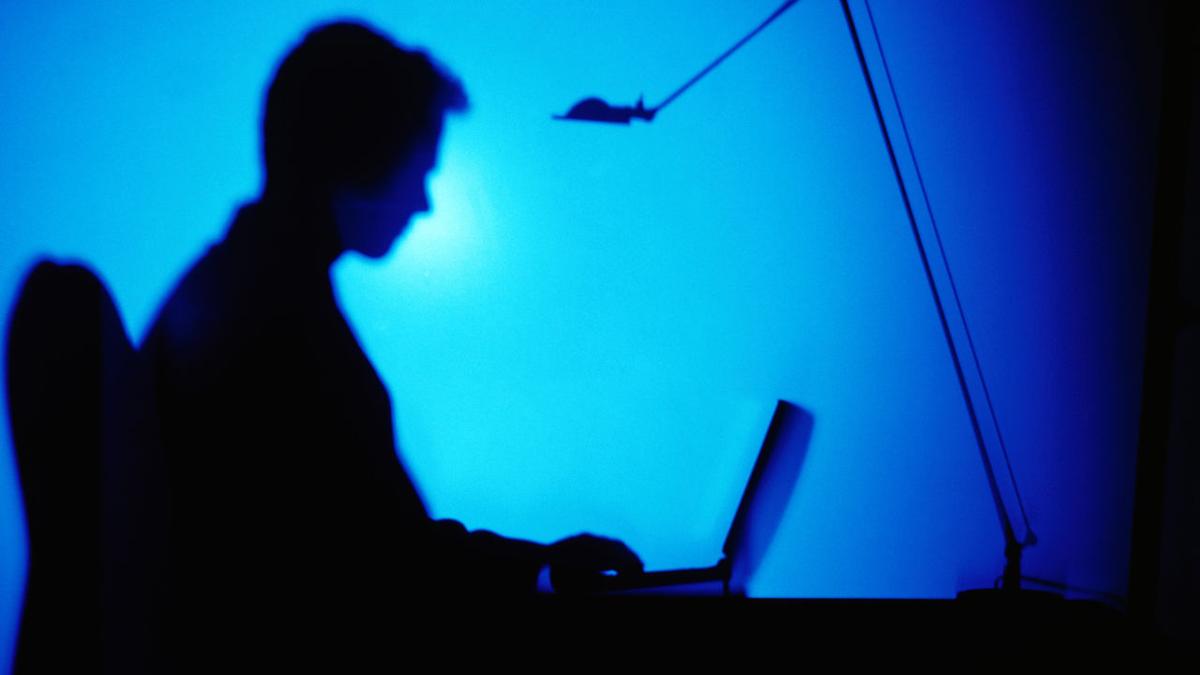 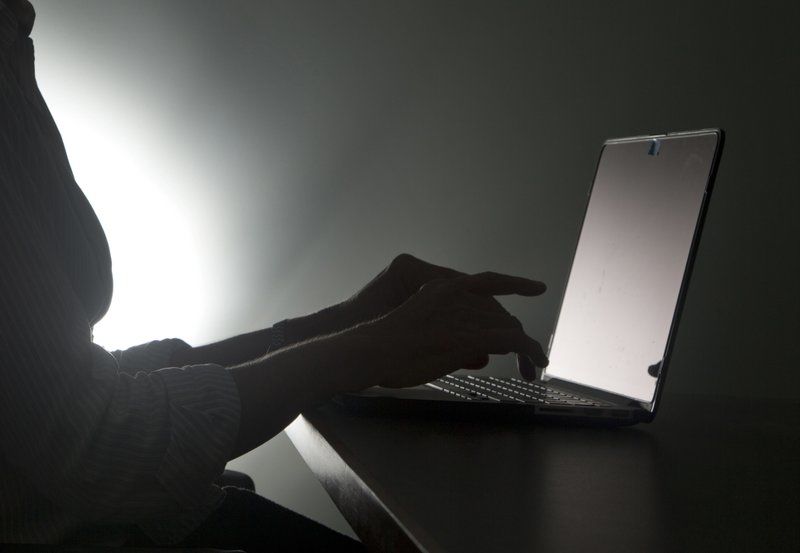 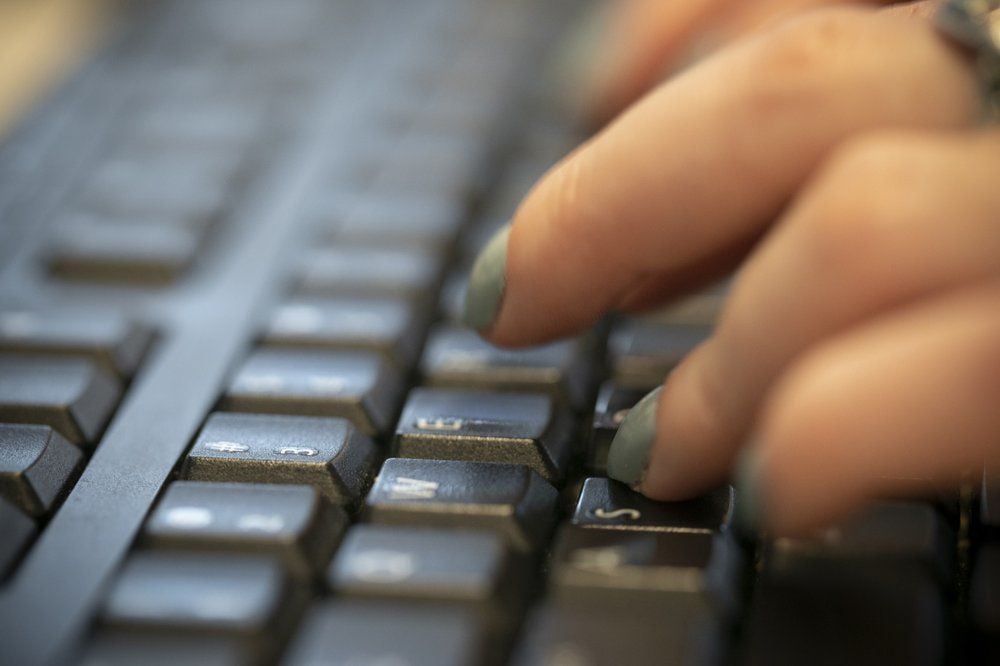 (FOX NEWS) -- A deaf man has reportedly filed a lawsuit against a popular adult video website for alleged rights violations because he says it doesn't provide closed captioning on its videos.

The ADA prohibits discrimination against people with disabilities in areas of "employment, transportation, public accommodations, communications and access to state and local government programs and services," according to the U.S. Department of Labor.

Suris argues that the deaf and hearing impaired can't understand the audio portions of the videos on the site, thus denying them similar access to the content, according to TMZ.

In the court documents, Suris listed numerous titles that he watched, such as "Sexy Cop Gets Witness to Talk," but he was completely lost when it came to the dialogue, TMZ said.

He also claimed that it's pointless for him or others in a similar situation to purchase a premium subscription to the website without the subtitles, according to FOX 10 of Phoenix.