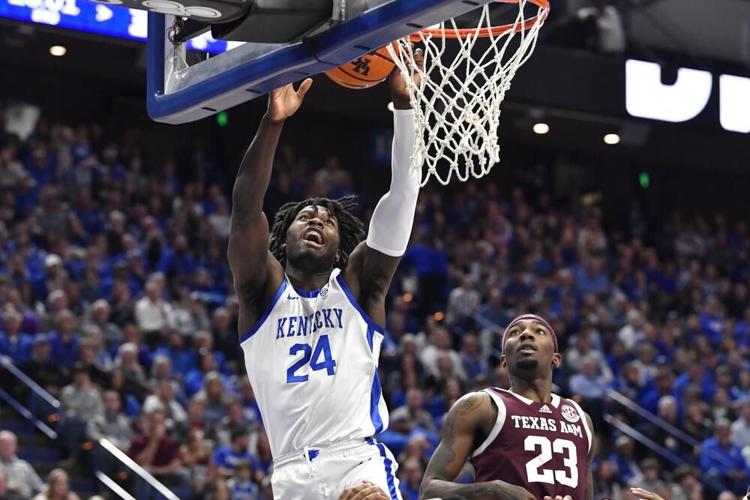 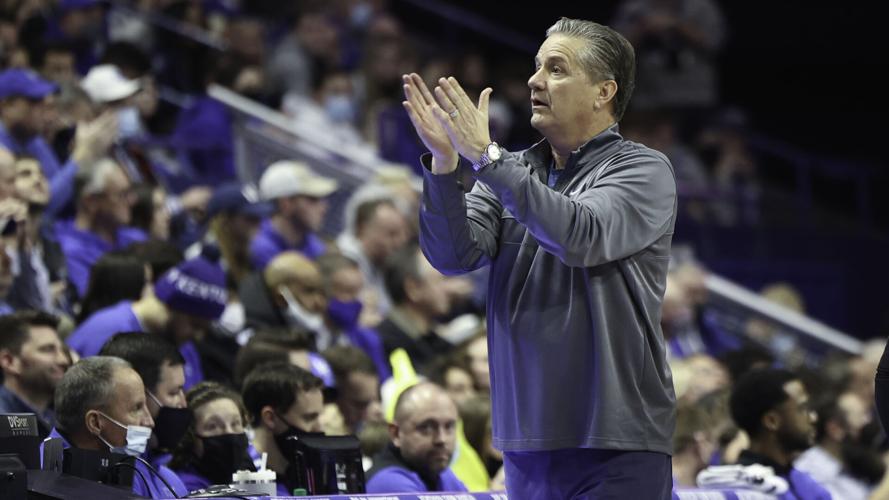 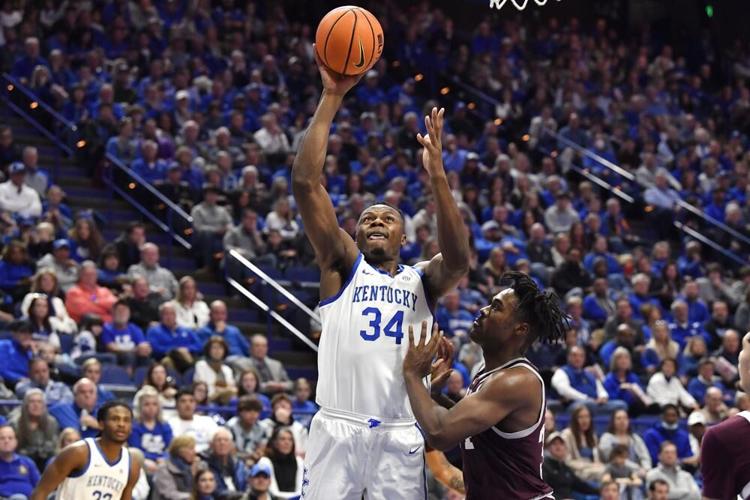 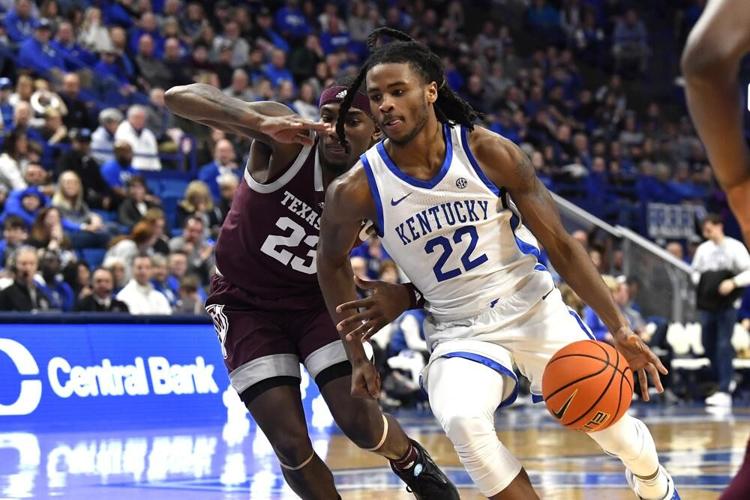 After getting off to a 1-3 conference start that had created a lot of ire directed at coach John Calipari from fans, Kentucky (13-6, 4-3) has beaten then-No. 5 Tennessee, saw Oscar Tshiebwe post 37 points and 24 rebounds in a win over Georgia and then ended Texas A&M's seven-game winning streak.

Tshiebwe was double- and sometimes triple-teamed by the Aggies and finished with four fouls. He was held to seven points but grabbed 17 rebounds as Kentucky turned to the 3-pointer, going 11 of 32, their most attempts since hoisting 33 against Chattanooga in December 2011. The Wildcats' 11 3-pointers are the most since going 13 of 23 against Florida A&M on Dec. 21.

Tyrece Radford carried the Aggies (13-6, 5-1) in the second half with 20 of his 22 points. Julius Marble scored 12 points before fouling out. Dexter Dennis and Henry Coleman III had 10 points each. Texas A&M was just 3 of 16 on 3-pointers.

It was frequently a very physical game. With 17 minutes left and the Aggies ahead by a point, Marble and Tshiebwe were given flagrant-1 fouls and Marble an additional personal. Replays showed Tshiebwe hit Marble in the face with an open hand while both were heading the down the floor. Marble then shoved Tshiebwe out of bounds while the Wildcat was trying to score.

Reeves hit a 3-pointer with 8 1/2 minutes to play to break a tie and the Wildcats led the rest of the way though the outcome wasn't certain until Fredrick hit a jumper with 48 seconds left then added two free throws for an eight-point lead. The nine-point margin of victory was the largest of the game for either team.

Marble and Coleman combined to go 7 for 7, scoring all the points in a 14-2 run that was aided by four Kentucky turnovers to take a six-point lead with four minutes left in the first half before Reeves and Toppin tied it with consecutive 3-pointers. Radford had the only points in the final three minutes with a pair of free throws for a 31-29 lead.

Kentucky was 7 of 21 on 3-point tries in the first half, already passing their average per game of 19.

Kentucky plays at Vanderbilt on Tuesday, while Texas A&M is at Auburn on Wednesday.

Copyright 2023 The Associated Press. All rights reserved. This material may not be published, broadcast, rewritten or redistributed without permission.