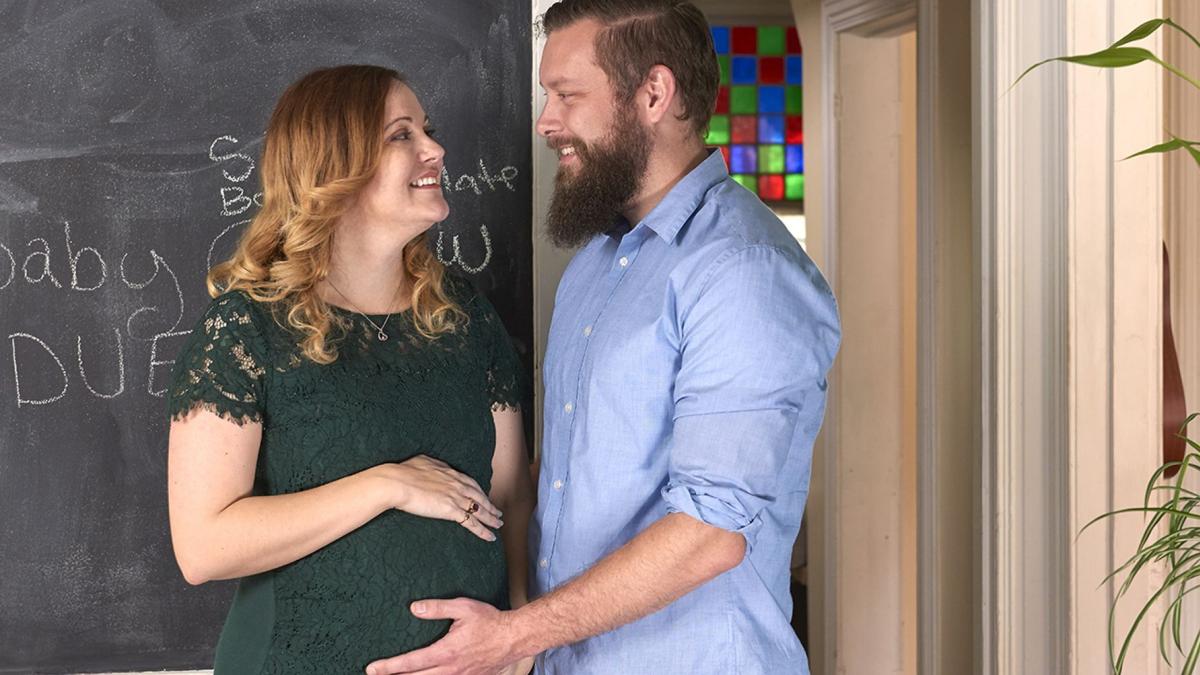 Jennifer Gobrecht, pictured with her husband, was born without a uterus and found out at age 17 that she would never be able to carry a child. (Penn Medicine) 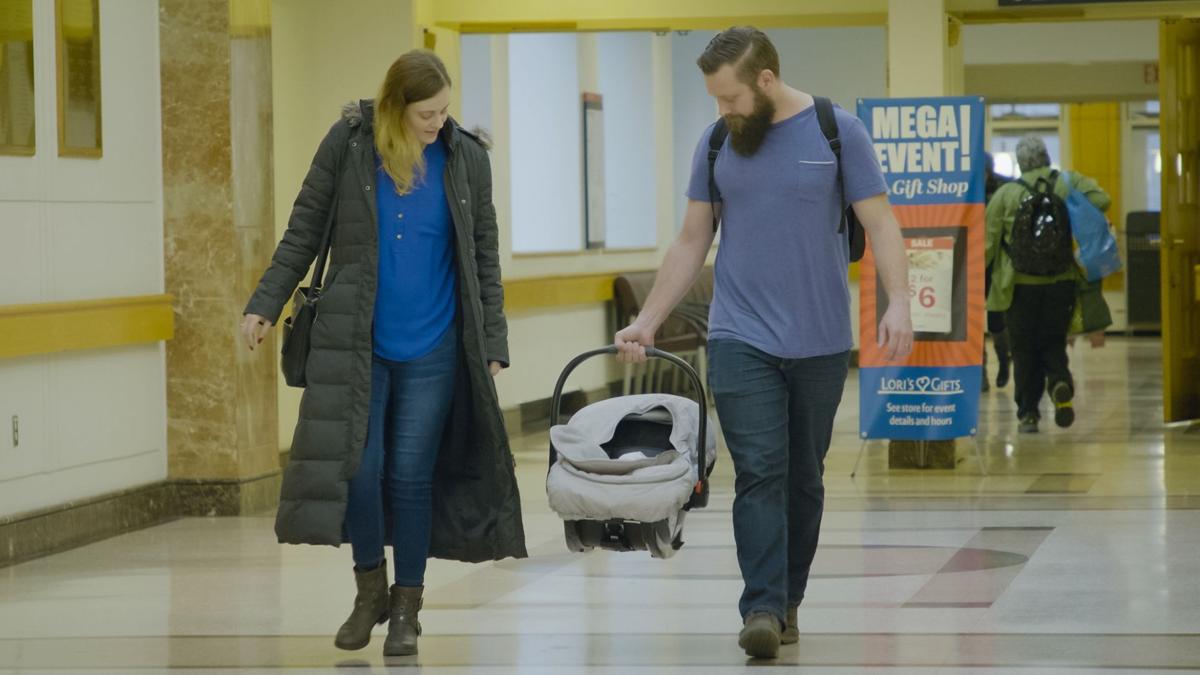 Gobrecht enrolled in Penn Medicine's UNTIL trial and received a uterus from a deceased donor, which enabled her to become pregnant through IVF.  (Penn Medicine) 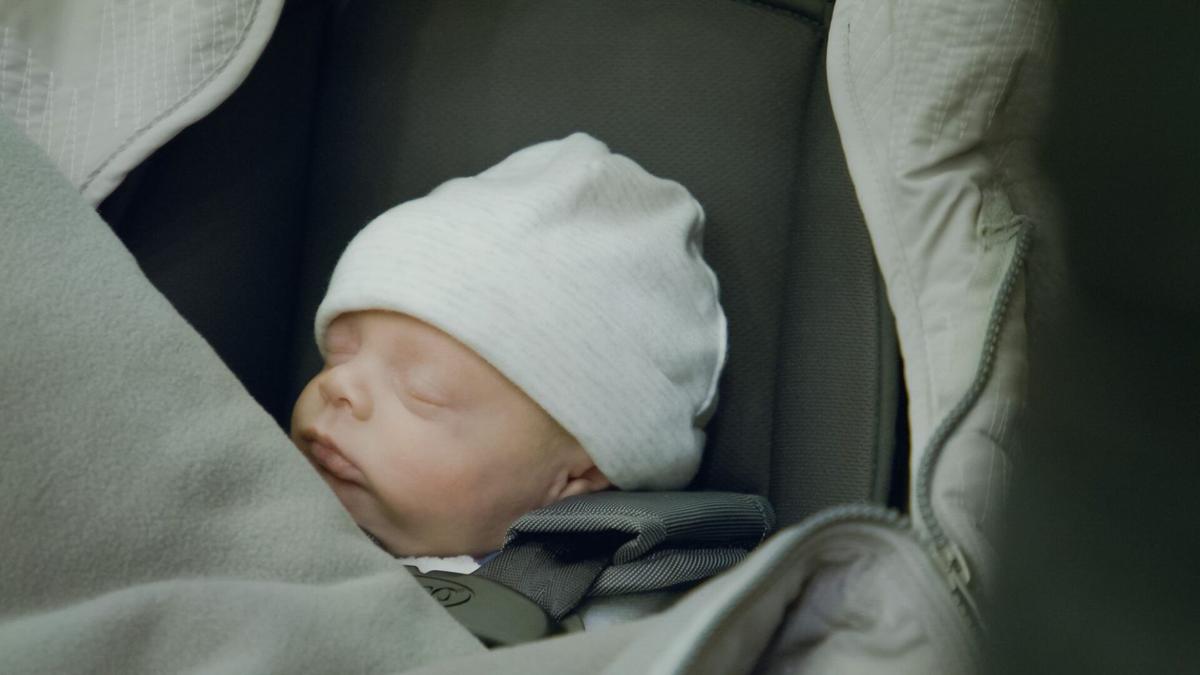 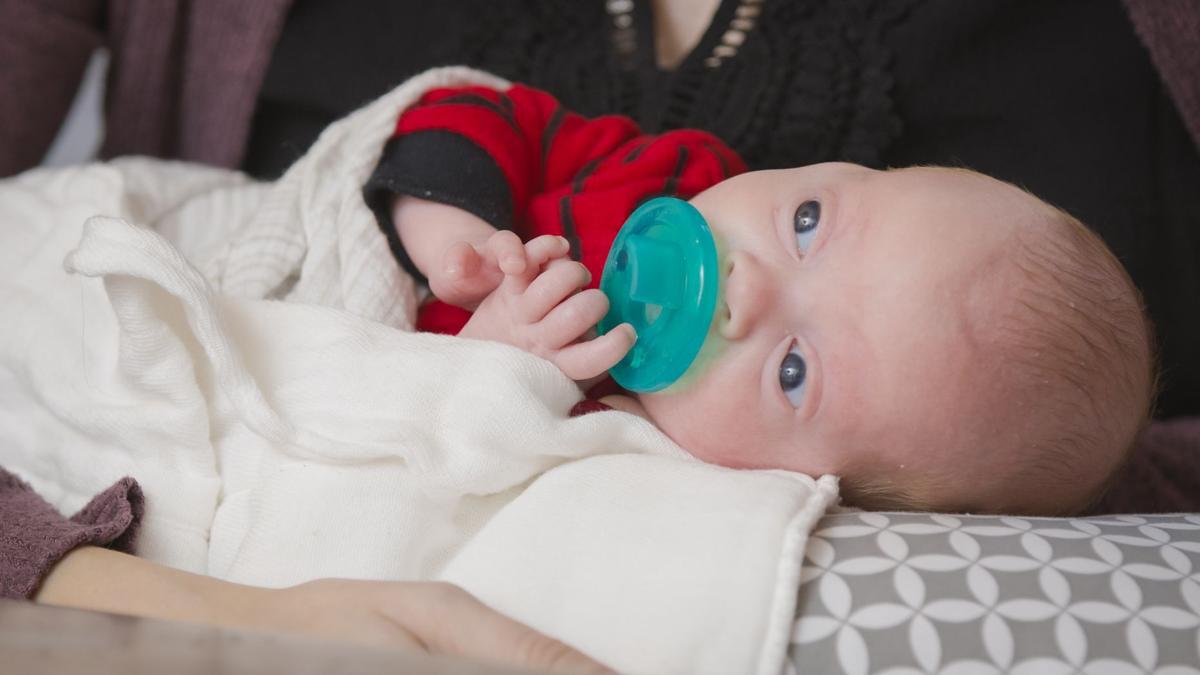 Jennifer Gobrecht, pictured with her husband, was born without a uterus and found out at age 17 that she would never be able to carry a child. (Penn Medicine)

Gobrecht enrolled in Penn Medicine's UNTIL trial and received a uterus from a deceased donor, which enabled her to become pregnant through IVF.  (Penn Medicine)

(FOX NEWS) -- A Pennsylvania woman who was born without a uterus welcomed a baby boy in November, thanks to a clinical trial that saw her receive the organ from a deceased donor, marking just the second such birth in the U.S.

Jennifer Gobrecht, who was born with Mayer-Rokitansky-Kuster-Hauser (MRKH) syndrome, had undergone an extensive evaluation by the Penn Medicine clinical trial team before she was enrolled in the Uterus Transplantation for Uterine Factor Infertility (UNTIL) trial two years ago, according to an article on Fox News.

"When I signed up for this trial, I hoped it would help my husband and me start a family, but I also strongly believe in helping others," the 33-year-old said, in a Penn Medicine news release. "My hope is that through this research, others with similar struggles will have the same opportunity."

Gobrecht said she first found out at age 17 that she wouldn’t be able to carry a child of her own due to MRKH. The syndrome, which according to the news release affects 1 out of every 4,500 females, typically means a woman has functional ovaries but does not have a fully formed uterus. Gobrecht’s case qualified as Uterine Factor Infertility (UFI), which before uterus transplants became a possibility was considered an irreversible condition.

Gobrecht received her uterus from a deceased donor through the Gift of Life program in a 10-hour surgery performed in 2018. Gobrecht and her husband had already gone through in vitro fertilization while exploring the possibility of using a gestational carrier so they had embryos available to transfer into her new uterus following the successful transplant.

In November 2019, the Gobrecht’s welcomed their son, Benjamin, via cesarean section at the Hospital of the University of Pennsylvania.

“One of the hardest days of my life was when I was 17 years old and learned I would never be able to carry my own child,” she said, in the news release. “My husband and I have always wanted to grow our family, but we knew the limited options meant it might never happen. And now here we are, in spite of everything, holding our beautiful baby boy. Benjamin is a perfect miracle.”

The birth was attended by a team of more than 20 specialists, and Gobrecht's case was overseen by more than 35 health care providers and clinical investigators. According to the news release, the clinical trial will last between five and 10 years and include long-term follow-up after birth, as well as the removal of the uterus after delivery.

“In addition to providing families like the Gobrechts with a new way to expand their family, the research implications for this trial hold great promise,” said Dr. Paige Porrette, assistant professor of Transplant Surgery and co-principal investigator on the UNTIL trial, in part, in the news release. “This clinical trial is an outstanding and unique research opportunity to learn more about how pregnancy and transplantation work, and we are investigating many important research questions in those areas.”

While Benjamin’s birth marks the first time a baby was born using a uterus from a deceased donor for the Penn Medicine team, it has been done once before in the U.S. by a team at the Cleveland Clinic. The baby girl was born in June, and her mother, who chose to remain anonymous, was said to be “doing great” at the time.

“We couldn’t have asked for a better outcome,” Dr. Uma Perni, Cleveland Clinic maternal-fetal medicine specialist, said in a news release at the time. “It’s important to remember this is still research. The field of uterus transplantation is rapidly evolving, and it’s exciting to see what the options may be for women in the future.”

The mother, who is in her mid-30s, received the donated uterus in late 2017 and became pregnant nearly a year later through IVF. She was one of five to have received a uterus transplant in the program, three of which were successful. The other two resulted in hysterectomies.

The feat has also been achieved by a research team in Brazil, which announced its first successful live birth using a uterus from a deceased donor in 2018.