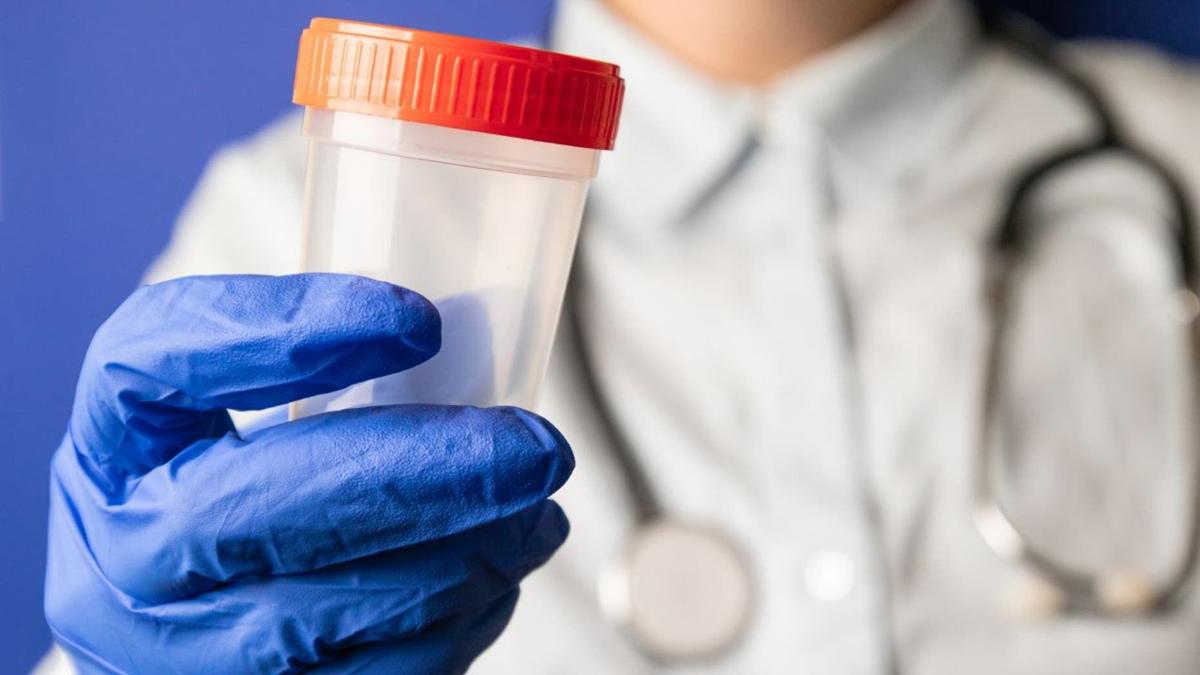 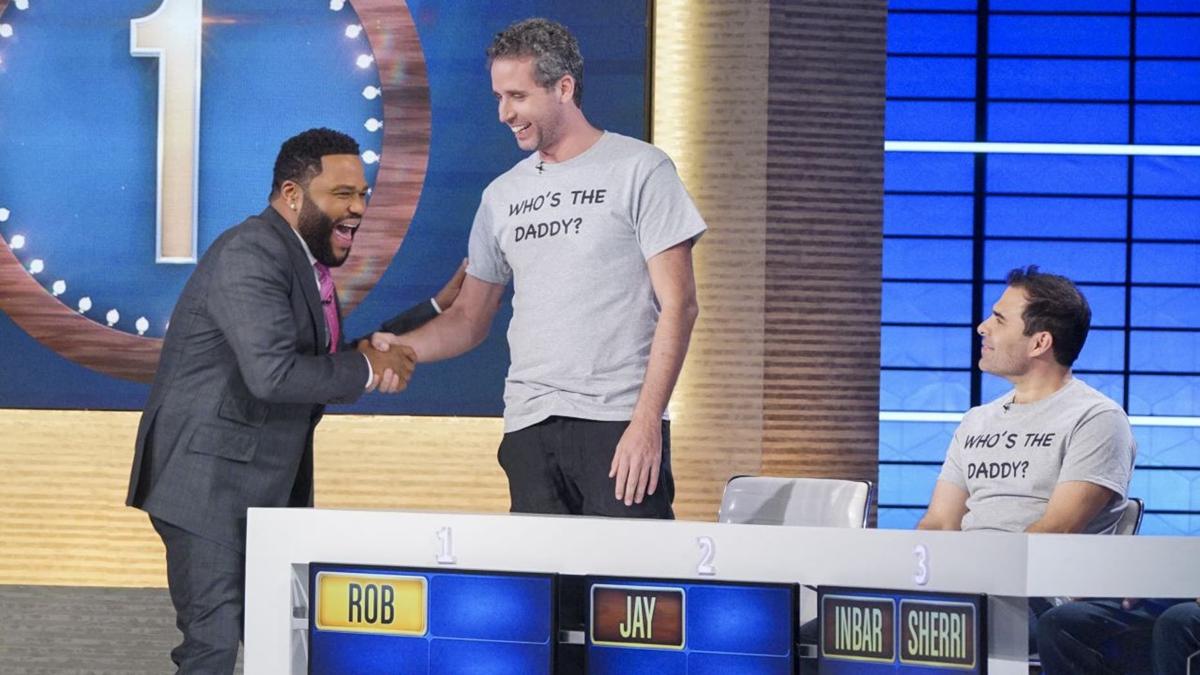 (FOX NEWS) -- New York college professor Ari Nagel has fathered more than 70 children and has more on the way.

The 44-year-old educator has made headlines in the past for his frequent sperm donations, which has earned him the nickname "The Sperminator" from national tabloids. He will be providing a life update in a new interview with Dr. Mehmet Oz.

In a clip Oz shared to Twitter on Tuesday, the pair briefly discuss the 77 children he has fathered so far.

"I have 77 children, that's true, but then you look at the three women that we just saw on the screen and they don't have 77 children," Nagel says in the clip. "For them, it's about them having their first child or their second child. So it's not so much -- don't focus on me, you more focus on them, who just, they want to have a family."

However, in an interview Nagel gave the "Claire Byrne Live" show in early March suggested he has fathered 78 children. At the time of the interview, Nagel said 13 women were expecting to give birth to children conceived from his sperm.

The mothers he has donated sperm to live in the U.S. or abroad and most conceive children through artificial insemination. Nagel told British journalist Claire Byrne that "around a dozen" of his children were "conceived the old fashioned way," but that was much earlier in his donation journey.

Nagel did not immediately respond to Fox News’ request for comment.

The sperm donations Nagel makes have all been free of charge, according to multiple reports and interviews he has provided news outlets over the years.

By March 10, Nagel told Australia’s "The Morning Show" that his family count had grown to 80 children with 12 on the way. When asked if he ever vets who gets a sperm donation, Nagel said he has "no vetting process" for the women who request his assistance, and he "[tries] to help whoever asks."

While Nagel’s fathering may sound extreme to most people, he is not an official record holder.

A man named Louis in the Netherlands has reportedly fathered 200 children through sperm donation, according to The Guardian. Meanwhile, an English man named Simon Watson told the BBC he’s fathered 800 children.

Throughout history, records and rumors have suggested that several rulers and scientists have fathered hundreds of kids, including King Sobhuza II of Swaziland (1899 to 1982), King Augustus II of Poland (1670 to 1733) and Austrian physiologist Bertold Wiesner (1901 to 1972).

The man who is thought to have fathered the most children of all time is Moroccan Sultan Ismail Ibn Sharif (1645 to 1727) with a total of more than 1,000, according to Guinness World Records. This number has not been officially confirmed, however.