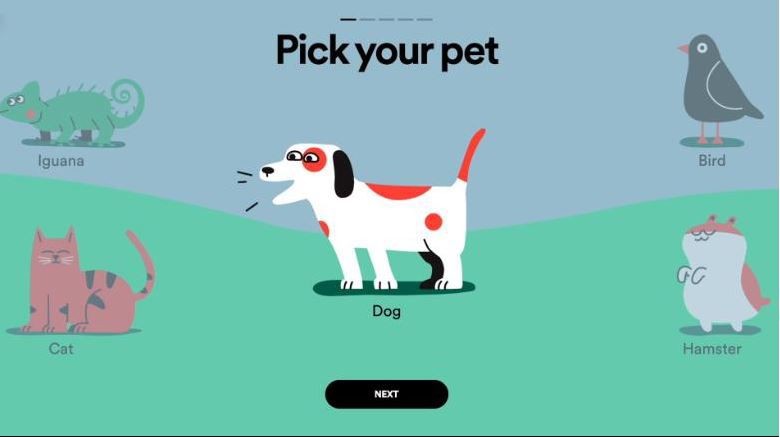 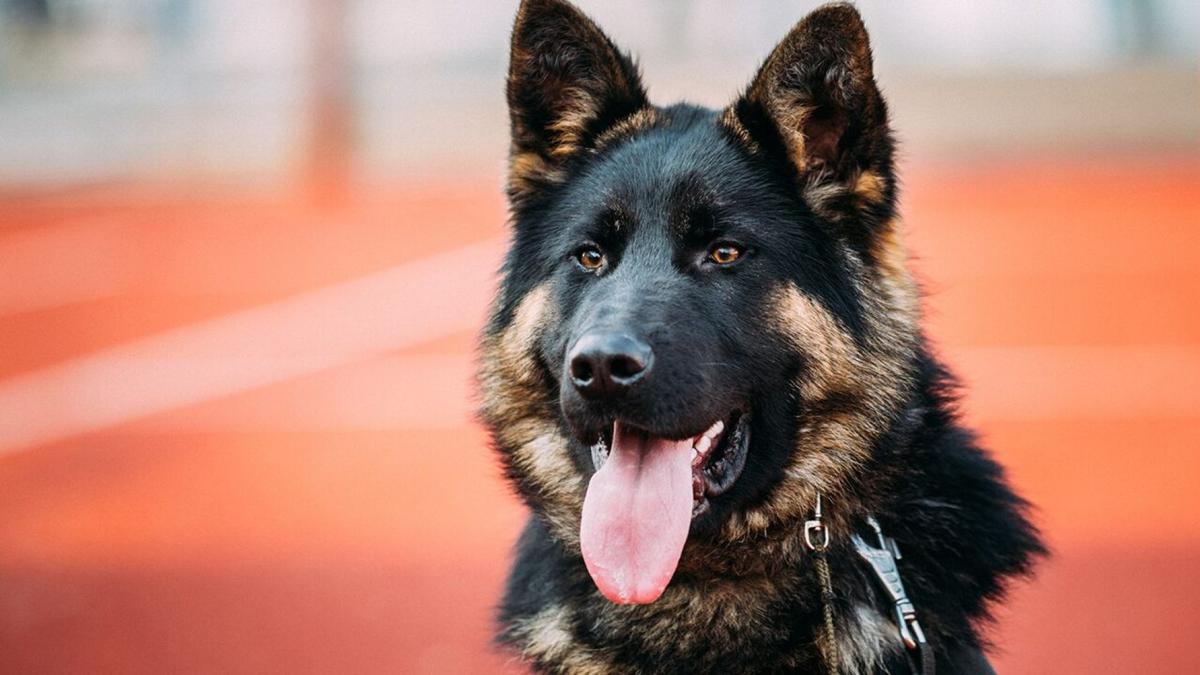 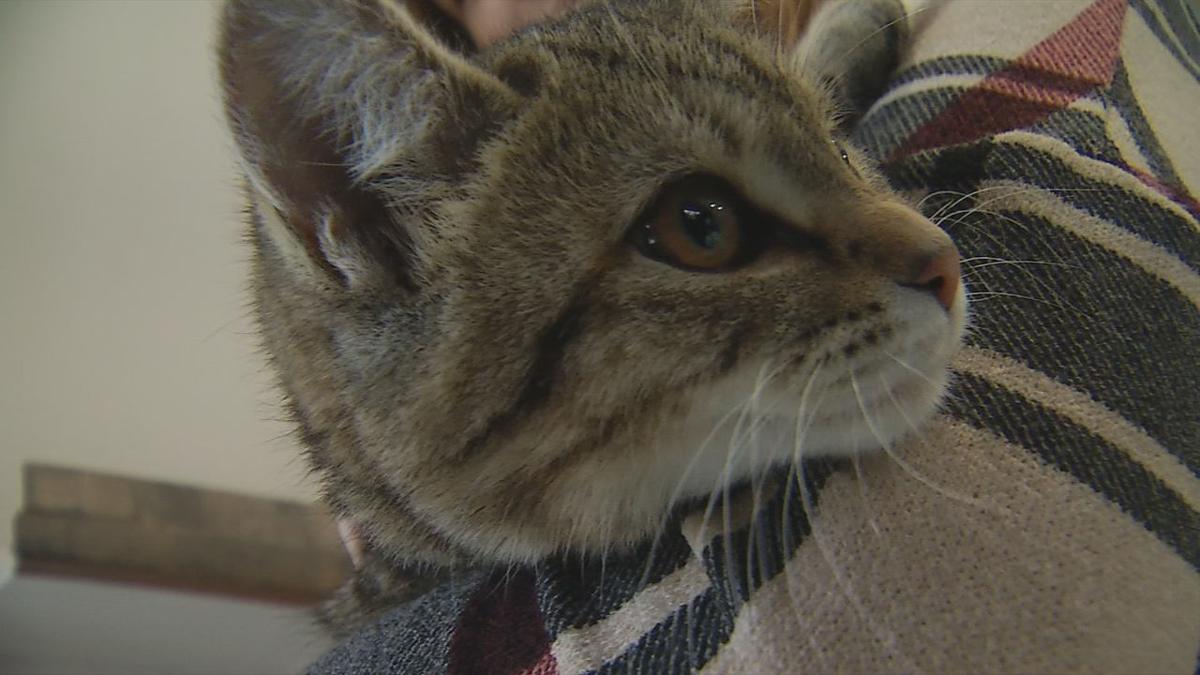 London (CNN Business) -- If you've ever felt guilty about leaving your dog home alone, Spotify may be able to salve your conscience -- by bringing out a podcast and range of playlists aimed at soothing lonely pets.

The Swedish audio streaming site, which has 113 million subscribers, has launched a range of "algorithmically curated" pet playlists and a new podcast intended to calm dogs left on their own.

Did you know 69% of pet owners sing to their pets? TBH, we’re not that surprised. These stats are barking good. 🐶 #SpotifyPets https://t.co/k2XmzrUlch

The playlists are based on subscribers' own musical tastes and pet species, while the "My Dog's Favourite Podcast" has been created with animal experts to "help alleviate stress," Spotify said.

It is voiced by British actors Ralph Ineson and Jessica Raine, whom your dog may remember from the HBO series "Game of Thrones" and BBC period drama "Call The Midwife," respectively.

The Royal Society for the Prevention of Cruelty to Animals, the UK's largest animal welfare charity, said it supported the podcast -- though it warned that nothing could "ever replace the company and presence" of a dog's owner.

It said many dogs were "routinely" left alone and that some types of calm music "can help dogs relax."

Neil Evans, an animal physiologist and professor at the University of Glasgow who worked with Spotify to develop the podcast, said providing dogs with "auditory enrichment" could help them to achieve a more "relaxed physiological state."

Alex Benjamin, an animal psychologist from the University of York, who also worked on the podcast, said playing Spotify to pets could help soothe them by masking the "startling sounds of the outside world such as traffic, car doors slamming or the bins being emptied."