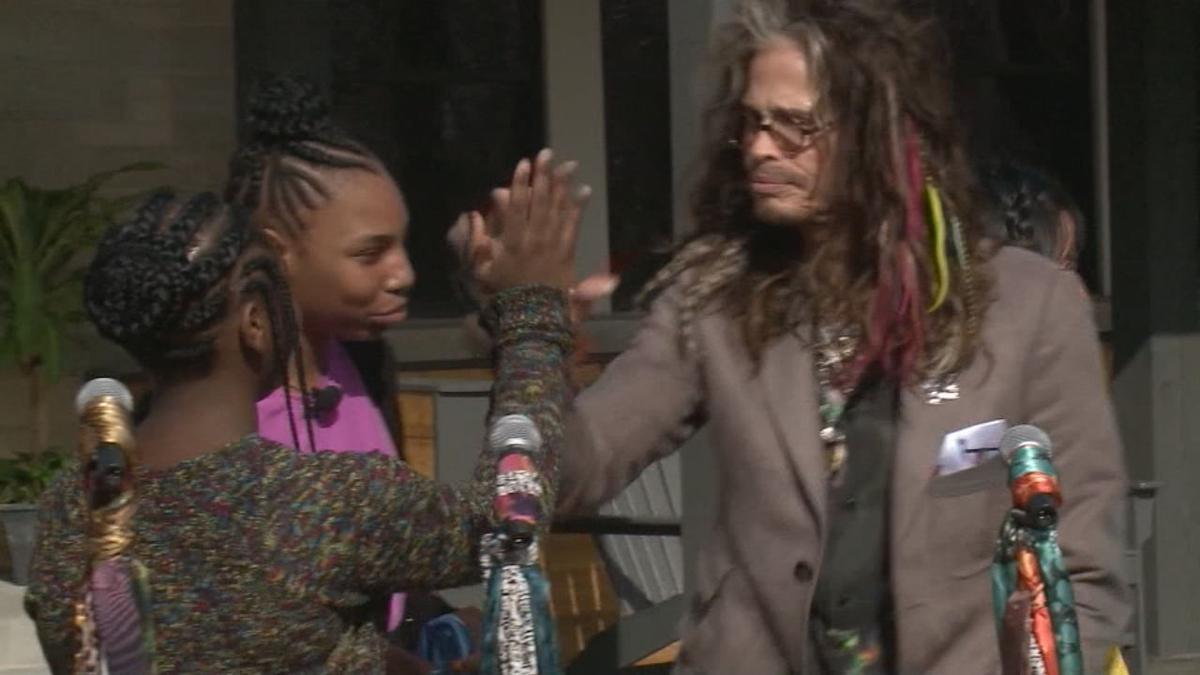 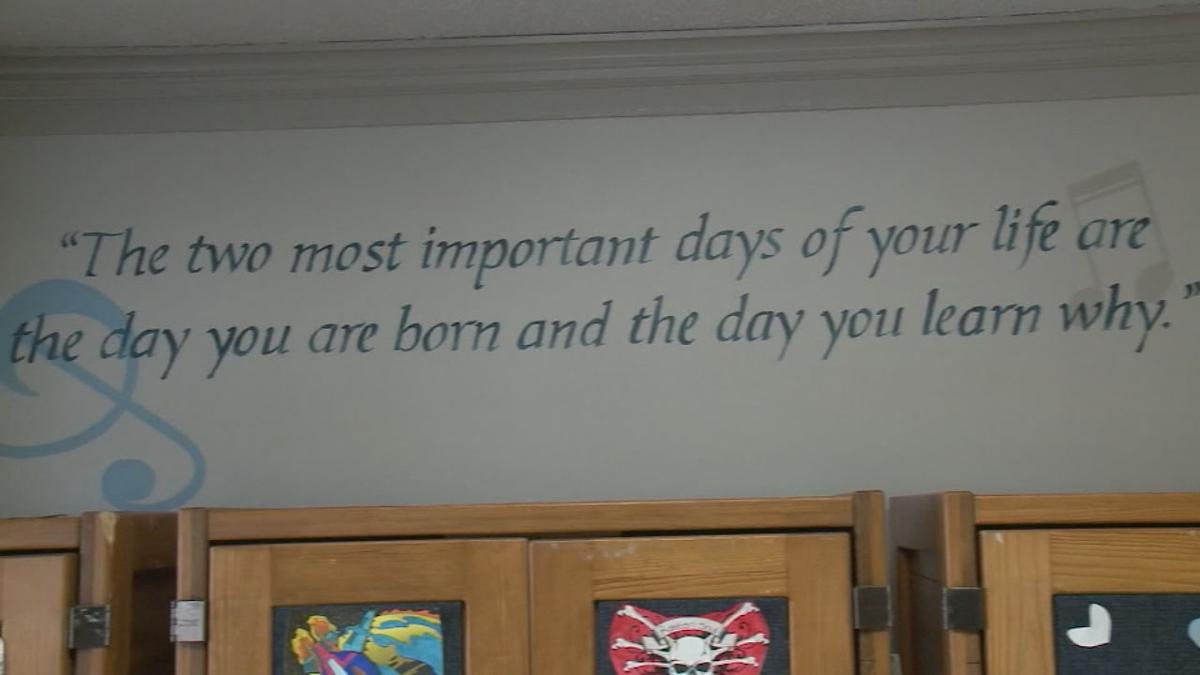 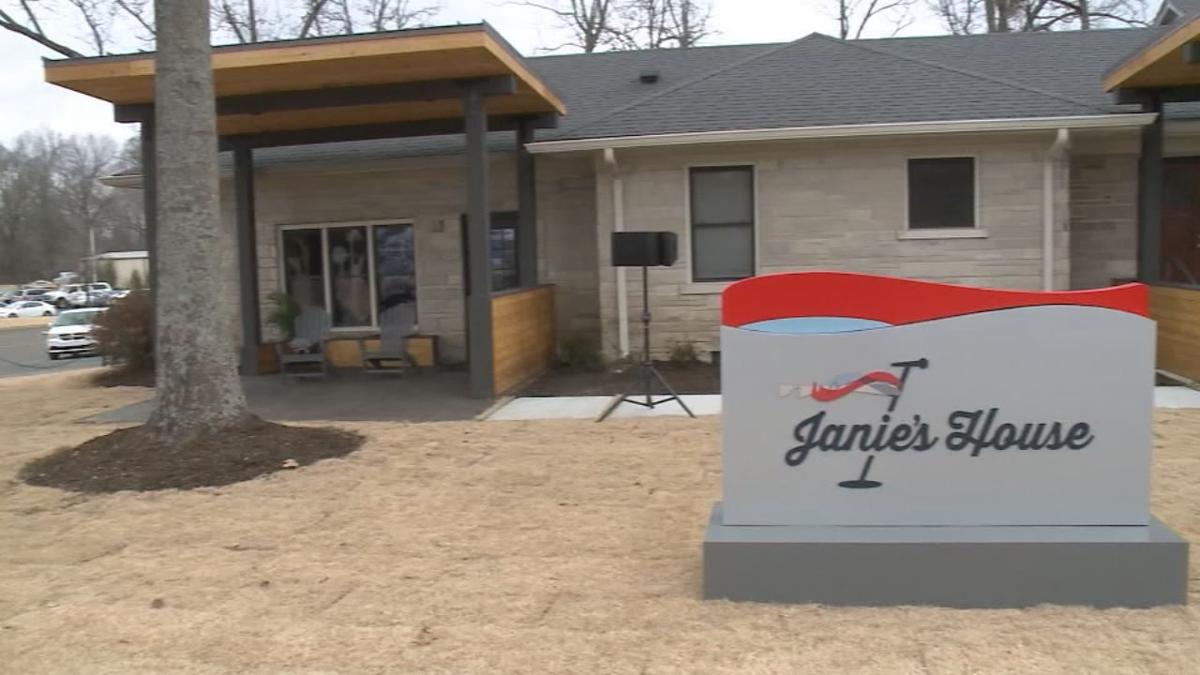 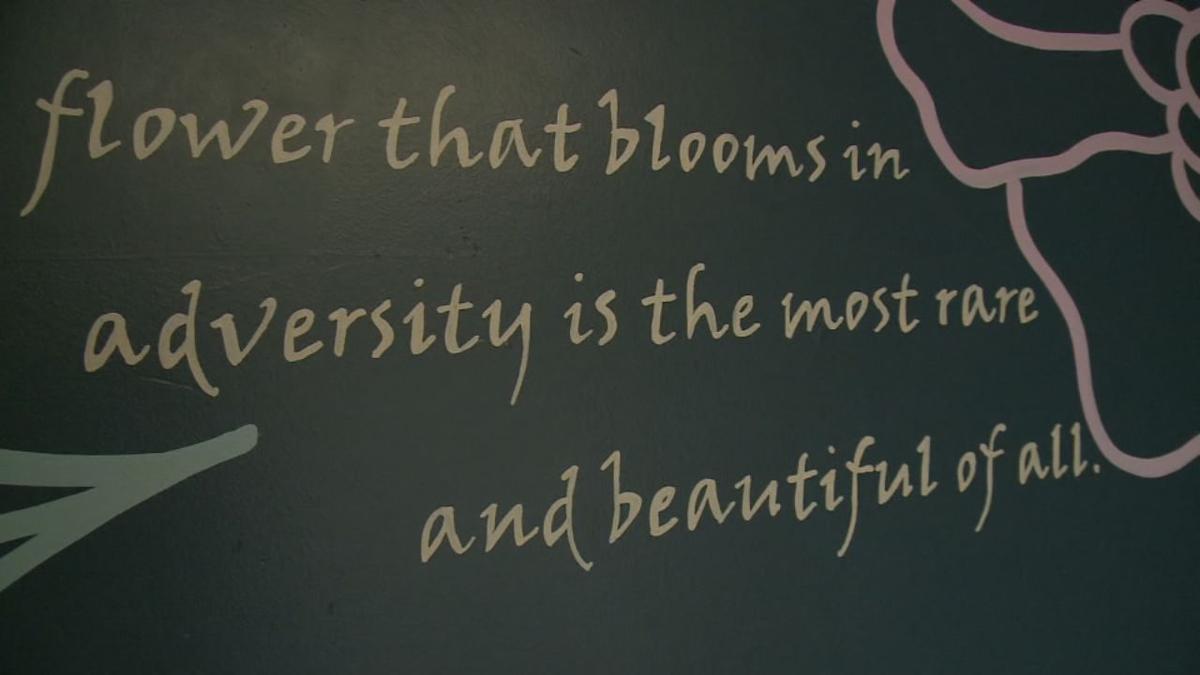 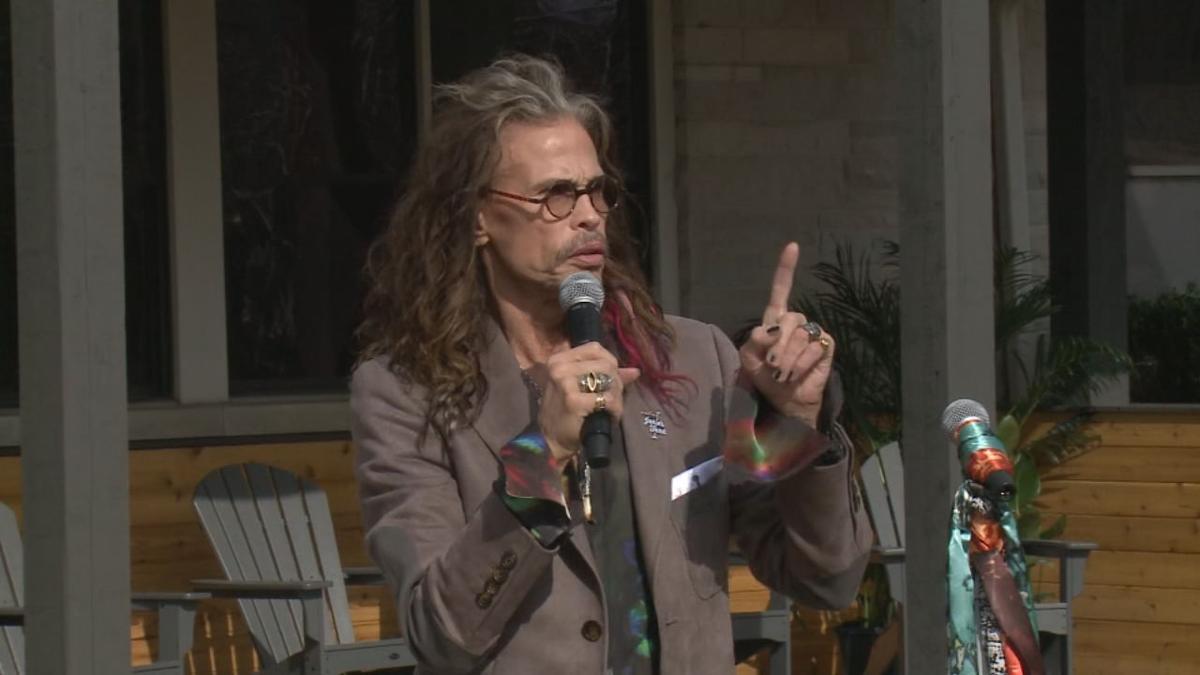 (FOX NEWS) -- Aerosmith frontman Steve Tyler opened a facility in Memphis on Monday for girls who have suffered abuse or neglect.

Fox News reports the facility is called Janie's House, and is running out of a Youth Villages location in Bartlett. It was named after the band’s hit song “Janie’s Got a Gun,” according to the Memphis Commercial Appeal. The residence can house about 14 girls and will provide therapy for the victims.

Tyler spoke about the song, which is about a girl who was abused by her father who had addiction problems.

"As you can only imagine, being in a band with guys for 50 years, you can have problems," Tyler said. "And rather than quit, I decided to go to this treatment center for co-dependency."

The “Sweet Emotion” singer’s management contacted Youth Villages, a program that “provides help for children and young people across the United States who face a wide range of emotional, mental and behavioral problems,” according to its website.

Tyler donated some $500,000 to Youth Villages and designed the artwork at the home.

This is the second Janie’s House. The other residence is located in Atlanta, CBS News reported. A similarly named Janie’s Fund has helped raise about $4 million for the homes.

"This does my heart and my soul good. This is real," Tyler said at the ceremony.

A girl who lives at the home said she was “grateful” to the singer for his help.

"I'm gonna bring this Janie's Fund with me wherever I go," Tyler said. "It's like a dream come true."