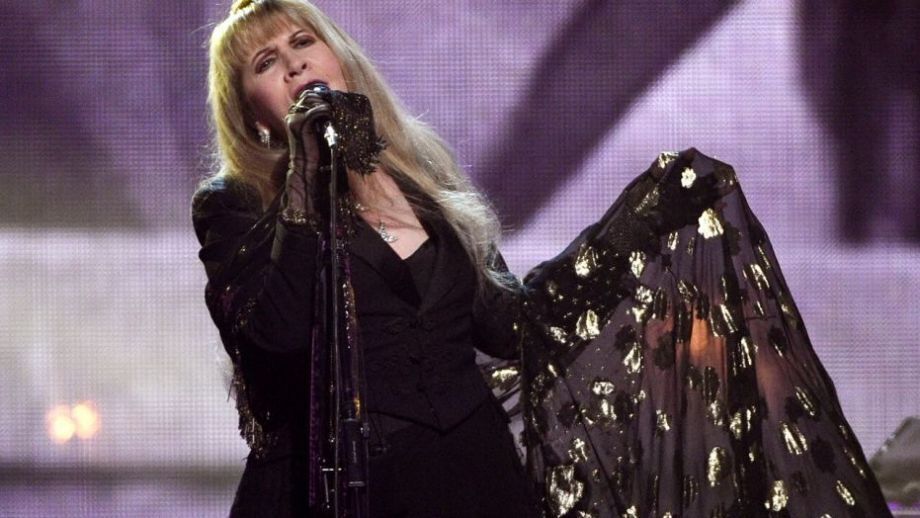 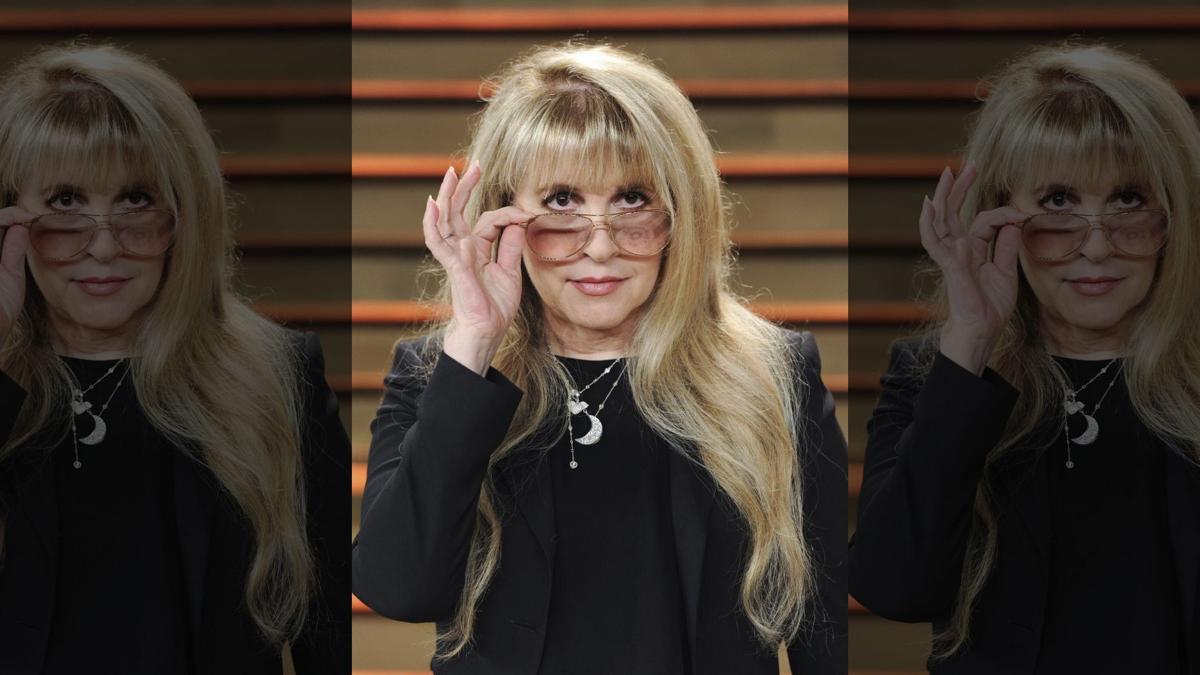 Singer Stevie Nicks attends the 2014 Vanity Fair Oscar Party in West Hollywood, Calif., on March 2, 2014. Nicks has spent the last 10 months homebound, mainly due to the coronavirus pandemic. During that time, she recorded the new single “Show Them the Way" and edited her new concert film “Stevie Nicks 24 Karat Gold The Concert.” (Evan Agostini/Invision/AP)

Singer Stevie Nicks attends the 2014 Vanity Fair Oscar Party in West Hollywood, Calif., on March 2, 2014. Nicks has spent the last 10 months homebound, mainly due to the coronavirus pandemic. During that time, she recorded the new single “Show Them the Way" and edited her new concert film “Stevie Nicks 24 Karat Gold The Concert.” (Evan Agostini/Invision/AP)

(FOX NEWS) -- Stevie Nicks has been getting to work while bunkered down at home amid the coronavirus pandemic, but the rock icon says she's struggling with being away from the stage for so long.

The 72-year-old singer on Friday released her new single "Show Them the Way," which she called "beautiful" in an interview with The Associated Press.

But Nicks says she feels an urgency to perform again.

“This pandemic is more than just a pandemic for me. This is stealing what I consider to be my last youthful years,” she said.

“I don’t have just 10 years to hang around and wait for this thing to go away. I have places to go, people to sing for, another album to make. With every day that goes by, it’s like taking this time away from me. That I think is the hardest thing for me.”

Nicks described her frustrations with other people's beliefs that the global health crisis will miraculously disappear one day.

"I feel like people are just thinking it really is just magically going away. All it takes is a few people that don’t wear a mask to spread. Just let one person catch it from you and there it goes — it’s like the never-ending story. That worries me because I’m going, ‘Will it really be gone by the end of 2021?" she continued.

Fortunately, Nicks is delivering more to her fans than just her new song this month. Her new concert film "Stevie Nicks 24 Karat Gold The Concert" will be released at select theaters and drive-ins on Oct. 21 and Oct. 25. A CD and digital album of the concert will also be released on Oct. 30.

“As we started to understand that this COVID thing was not a joke, I started going to myself, ‘Well, you know what? This may be the closest to going to a big, big concert that’s actually not from 1977 that is new,’” Nicks said. “It’s brand new, and it’s fantastic.”

From my little beat up Toyota, to the long shiny black limousine, and the realizations I discovered along the way. This is the story of “Belle Fleur.” #24KaratConcert

The only time she left her West Coast home was to edit the film in Chicago. She took a private jet to the home on a golf course that had been vacant for some time, spending a month there and editing down hours of footage to create the 140-minute film.

“They can’t do it without me. I won’t allow it,” Nicks said. “We got it all done. It was really fun. We were really safe.”

However, Nicks tripped in the snow and fractured her knee at the end of the trip. She called it "a really bad fall" but insisted "it's OK."

“It’s had a hard time getting better,” she added. “I hurt this knee really bad, my left knee, before, years ago. I had been dealing with it and fixed it. ... I had just really gotten it to be to the place where it was totally better, then I fractured it. So now it’s almost better,” she said.

The Associated Press contributed to this report.