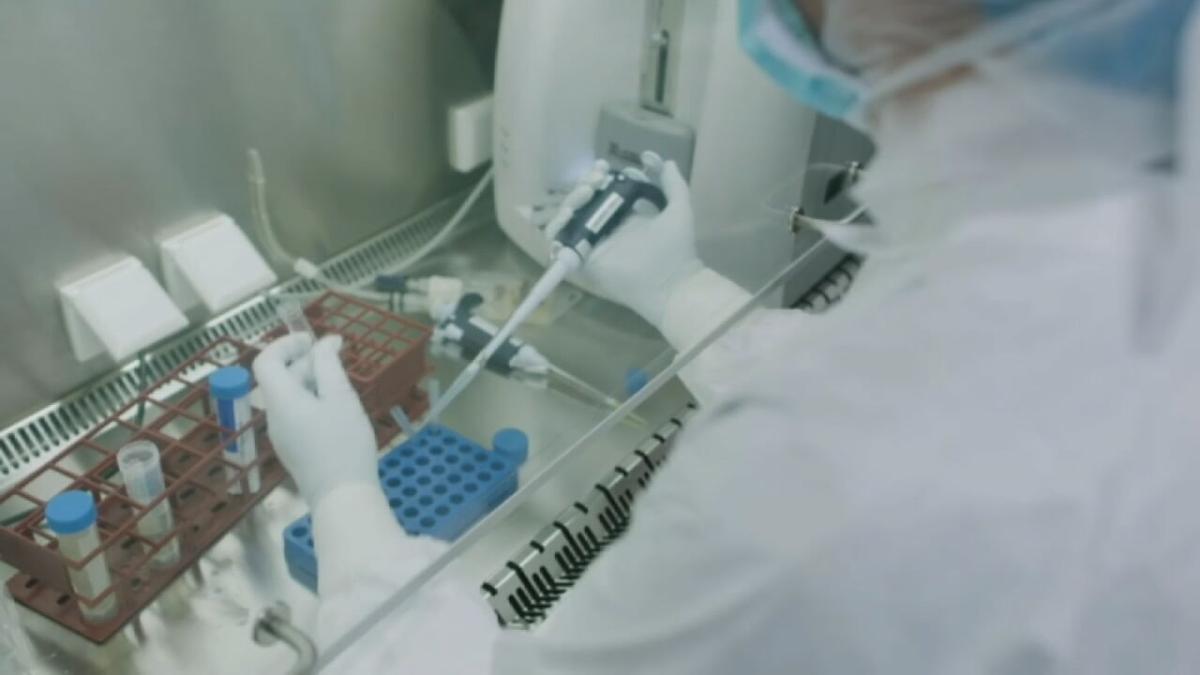 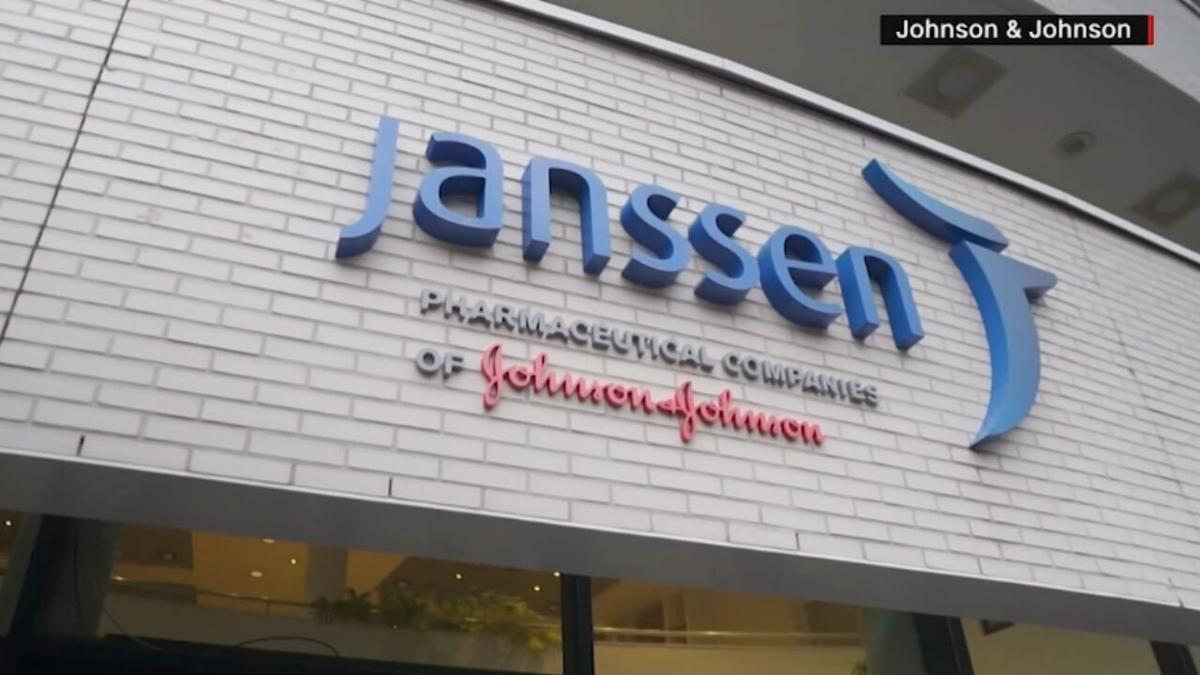 According to the findings, published in the New England Journal of Medicine, over 90% of trial participants developed neutralizing antibodies 29 days after a single dose. This figure continued to increase to 100% weeks later among participants aged 18 to 55.

Results on immune responses for adults over 65 will be released later this month, the company said. Fox News medical contributor Dr. Janette Nesheiwat said the one-shot vaccine could be a "big time game changer" amid a vaccine rollout delays for previously authorized vaccines from Pfizer/BioNTech and Moderna, both requiring two doses.

While J&J’s first dose induced an immune response (224 to 354 geometric mean titers), a booster dose more than doubled the level of neutralizing antibodies. The question then, is whether the immune response after the first dose will be enough to prevent the novel disease.

"Just because it’s higher in neutralizing response doesn’t necessarily mean it’s more efficacious," Paul Offit, director of the Vaccine Education Center at the Children’s Hospital of Philadelphia, told STAT News. "It may be that the immune response induced by the first dose is enough and that more is not necessarily better."

That conclusion may become more clear in late-stage trials.

There are two ongoing late-stage trials, the first testing a one-dose regimen and a second trial testing a two-dose course. The company expects Phase 3 data on the single-dose vaccine later this month, though this is an estimate.

"If the single-dose vaccine is shown to be safe and effective, the Company expects to submit an application for Emergency Use Authorization with the U.S. Food and Drug Administration shortly afterwards, with other regulatory applications around the world to be made subsequently," reads a company statement released Wednesday.

When Fox News questioned Johnson & Johnson over reports of lagging production, and delays off schedule by two months, the company said it was too early to detail specifics.

"The pandemic shows no signs of slowing, and we, like everyone, are eager for more tools to help stop it," the emailed statement reads. "At the same time, it is premature to get into the specifics of the supply of our vaccine candidate, as we do not yet have Phase 3 data, nor have we filed for or been granted Emergency Use Authorization."

"We remain in active discussions with regulators, including on the approval and validation of our manufacturing processes. We have begun production of our vaccine candidate and are confident in our ability to meet our 2021 supply commitments signed with governments, and we expect to share more detail after some of these steps are achieved."

The U.S. government has already struck a $1 billion deal with Johnson & Johnson to secure 100 million doses of the potential vaccine by June.