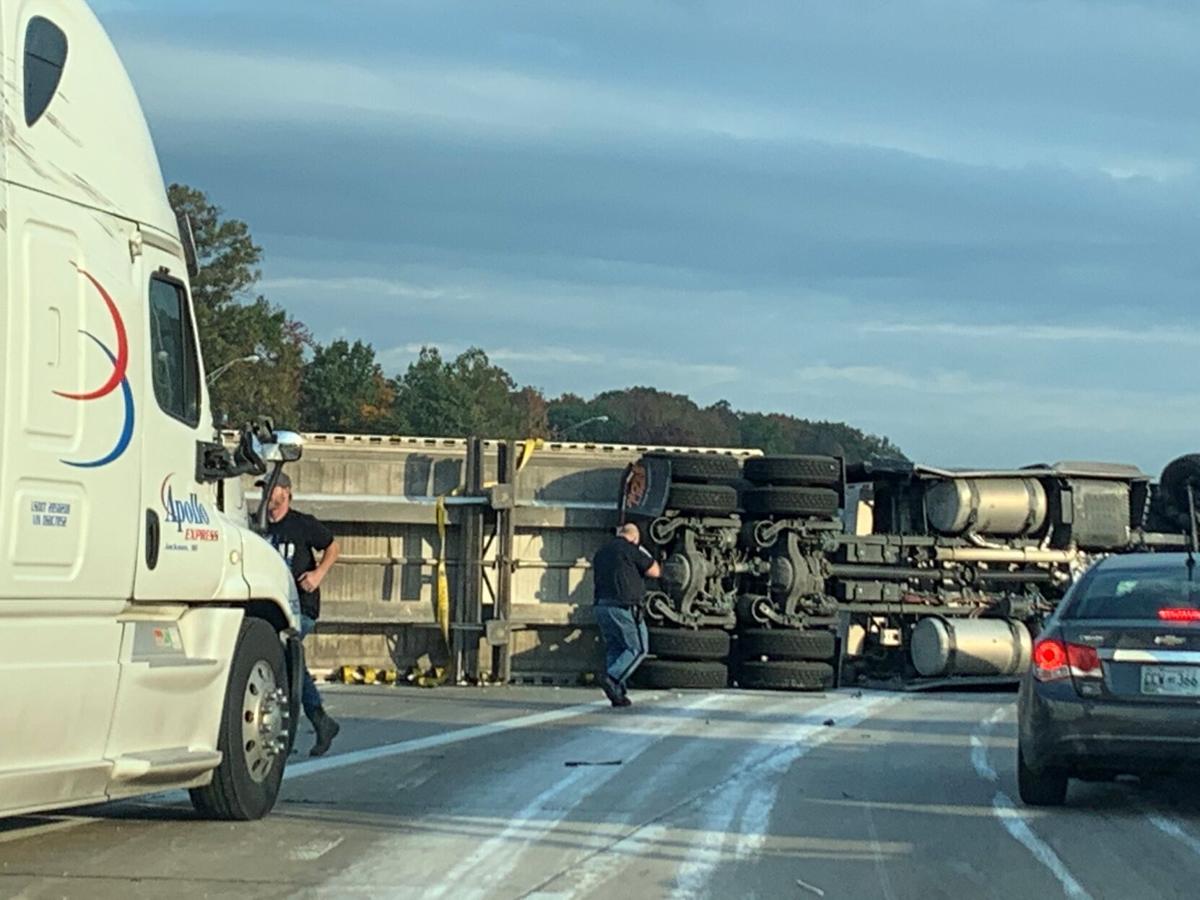 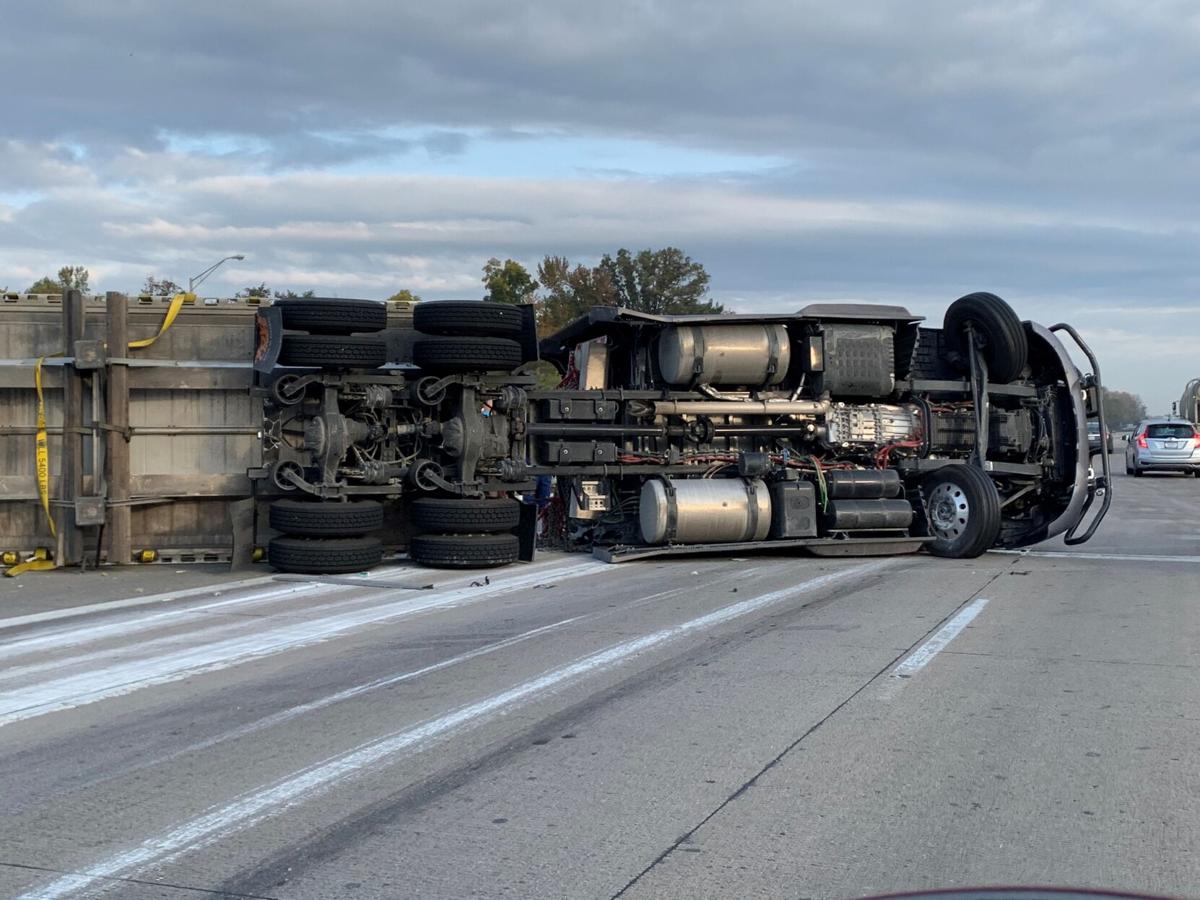 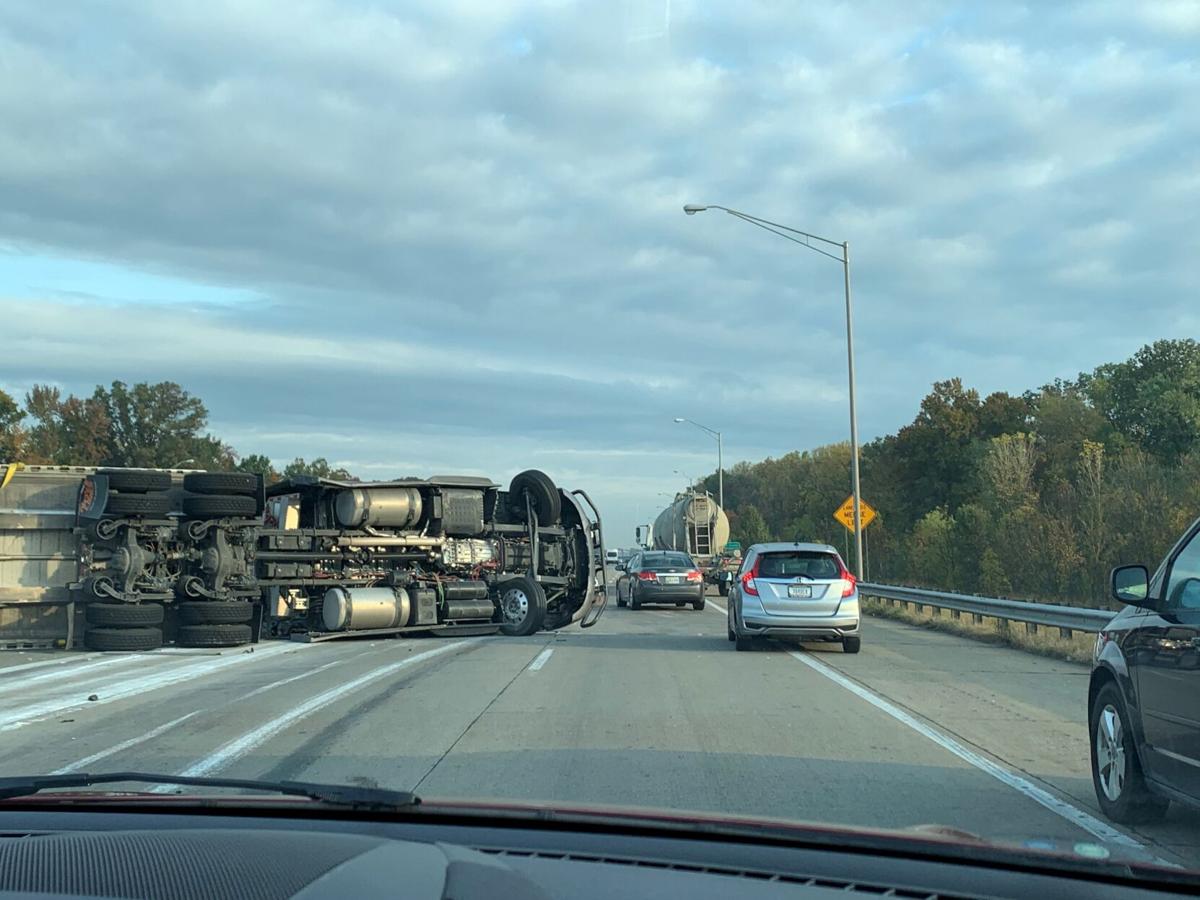 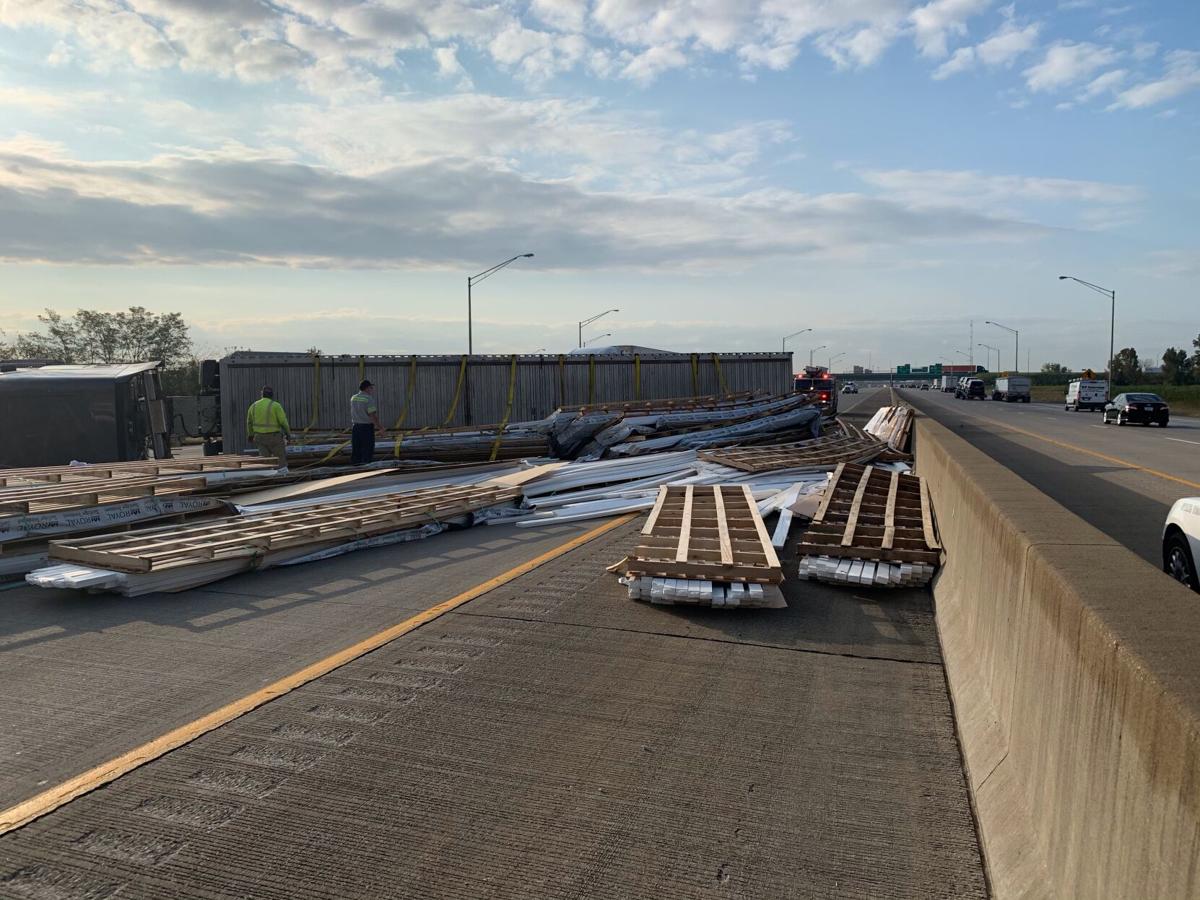 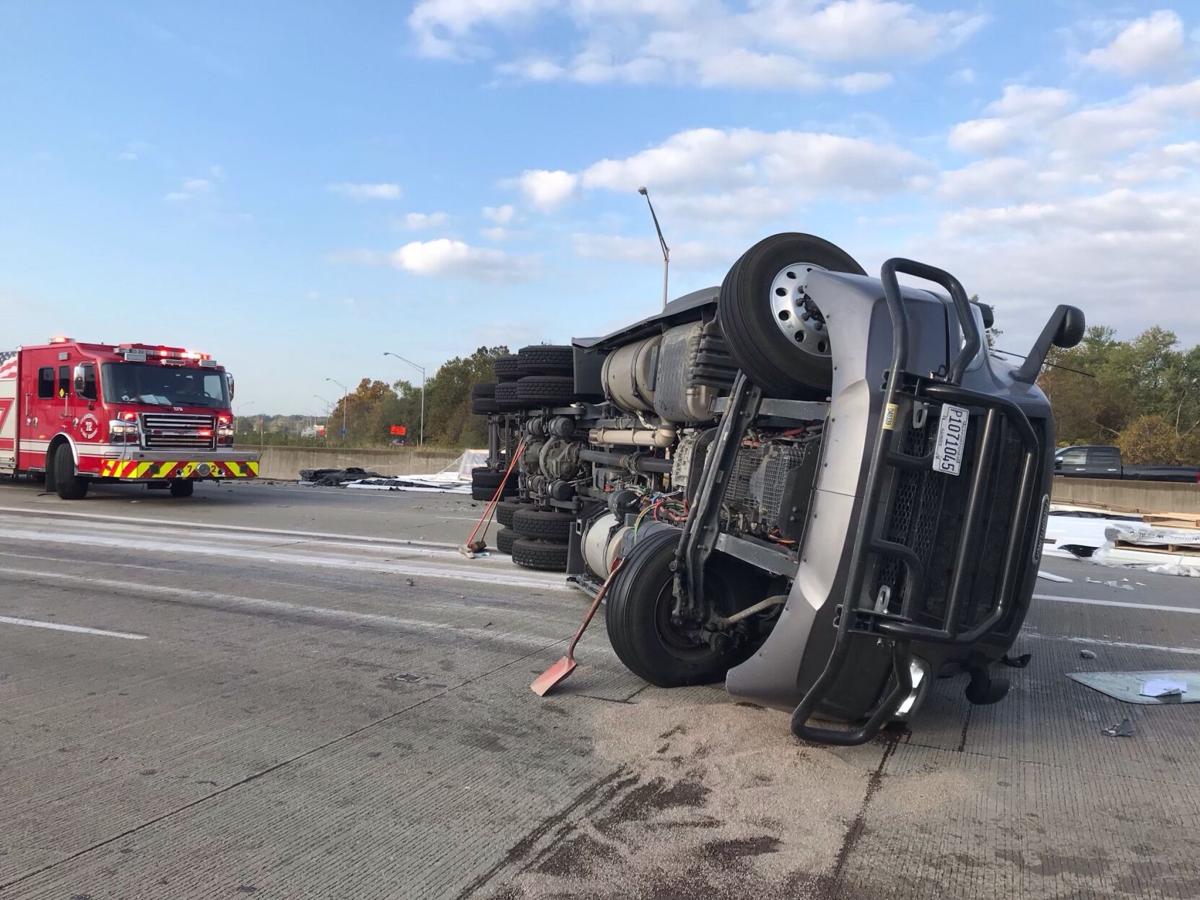 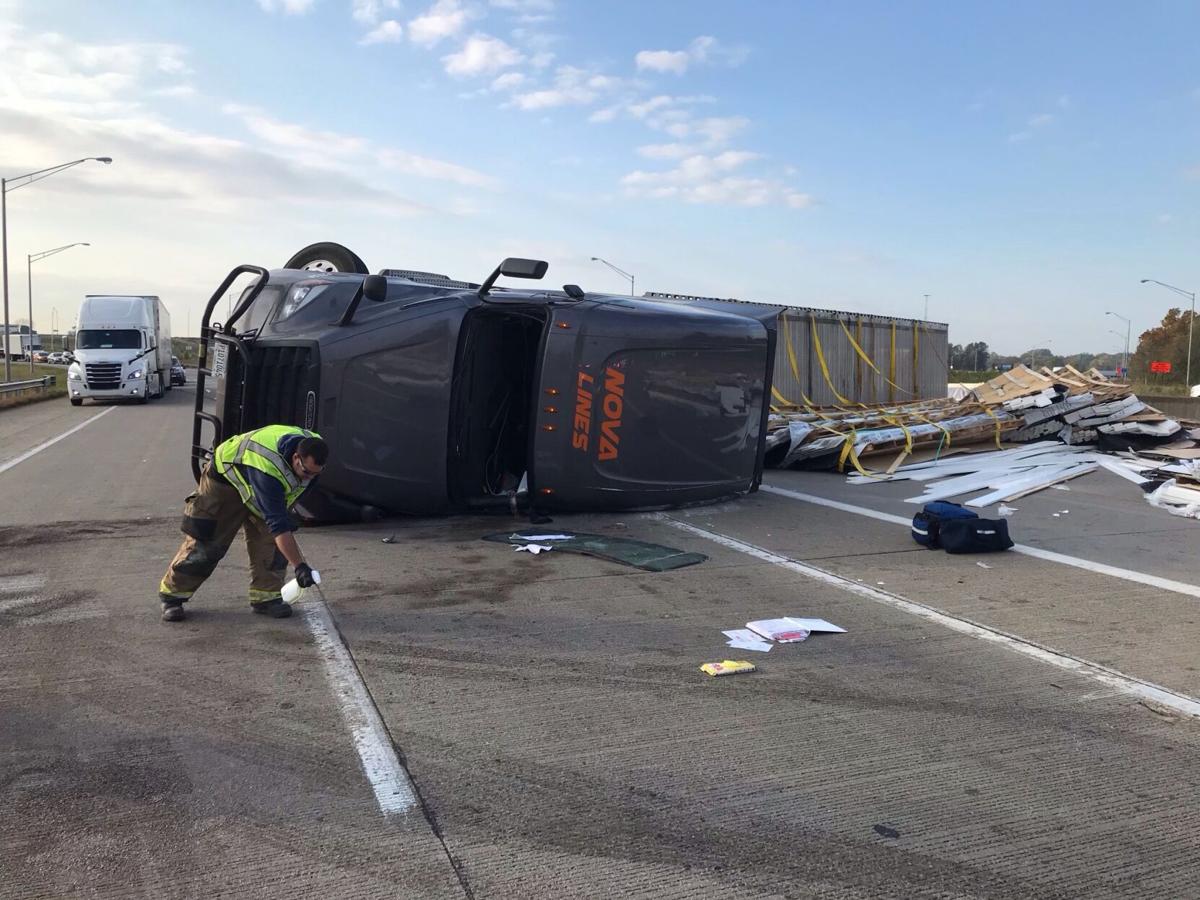 LOUISVILLE, Ky. (WDRB) -- All lanes of Interstate 65 have reopened after a semi crash closed northbound lanes much of the day on Wednesday in southern Indiana.

Indiana State Police Sgt. Carey Huls said the crash happened soon after 9 a.m. just past the Veteran's Parkway exit near the six mile marker. The semi and a passenger vehicle were involved in the crash. The semi lost control and landed on its side blocking several lanes. The crash finally cleared close to 3 p.m.

Huls said initial information from the scene is that the driver of the car wasn't seriously injured. The driver of the semi was taken to University Hospital in Louisville with what are believed to be minor injuries.

A crash was also reported in the southbound lanes of I-65 in the same area.  No injuries are reported from that crash. All lanes have reopened.