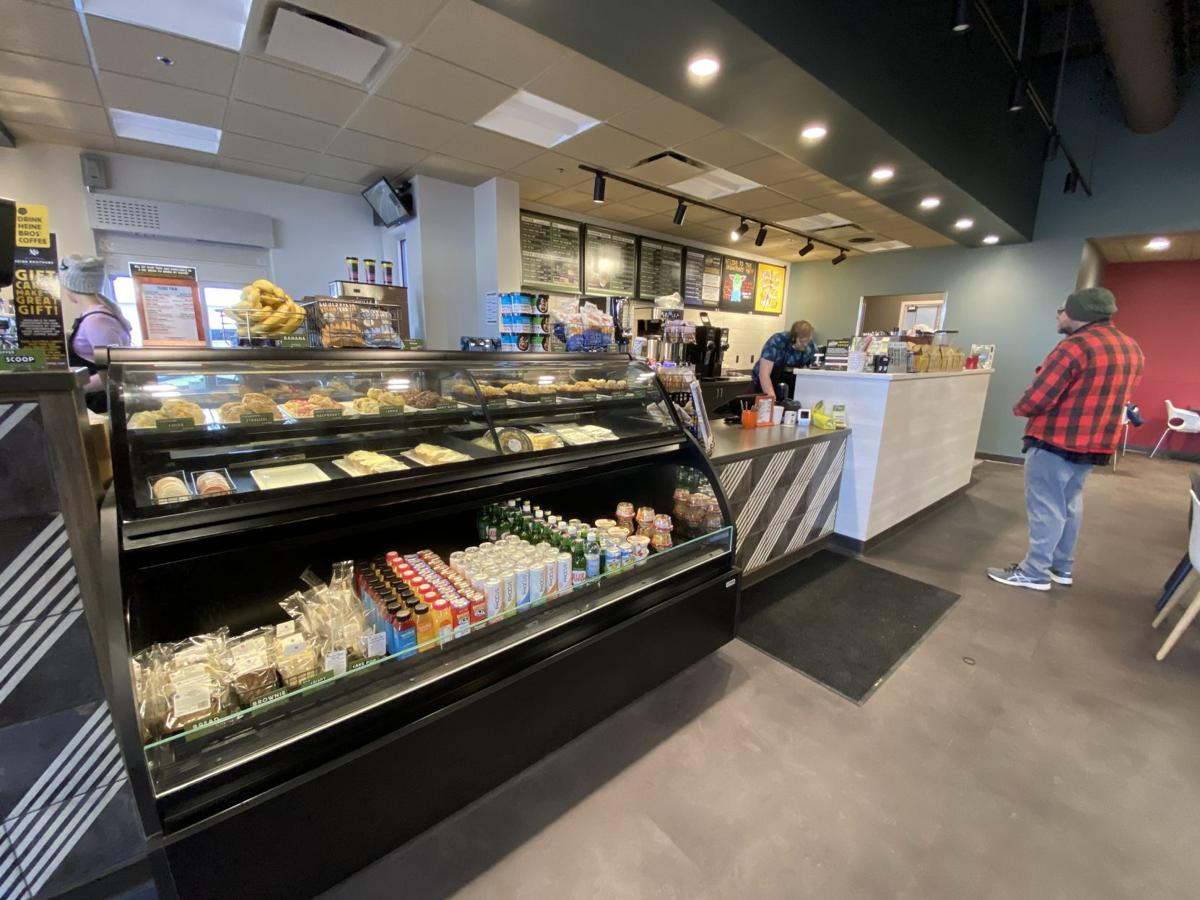 Heine Brothers' is the first of four new businesses to open on the block. Next Level Sports Nutrition is moving in next to Heine Brothers', and two other businesses are planned for the building but are still being finalized.

The area at 10th Street and Gottbrath Parkway used to be farm land. The name of the street is a nod to the Gottbrath Family Farm.

Jeffersonville Mayor Mike Moore said 10% of the tax revenue from every business in the area will go to Greater Clark County Schools.

“With the construction of the new east end bridge, whenever infrastructure changes and traffic patterns change, it opens up new opportunities,” Thompson said. “This corridor flows right into the heart of River Ridge industrial and Business Park.”

A large assisted living complex will break ground by the end of summer.

“First Savings Bank just up the street here opened their branch,” Moore said about the ribbon cutting at the bank Friday morning. “Parnelli’s, we just did a ribbon cutting for them.”3

The hotel and movie theater should be open by late spring or early summer.