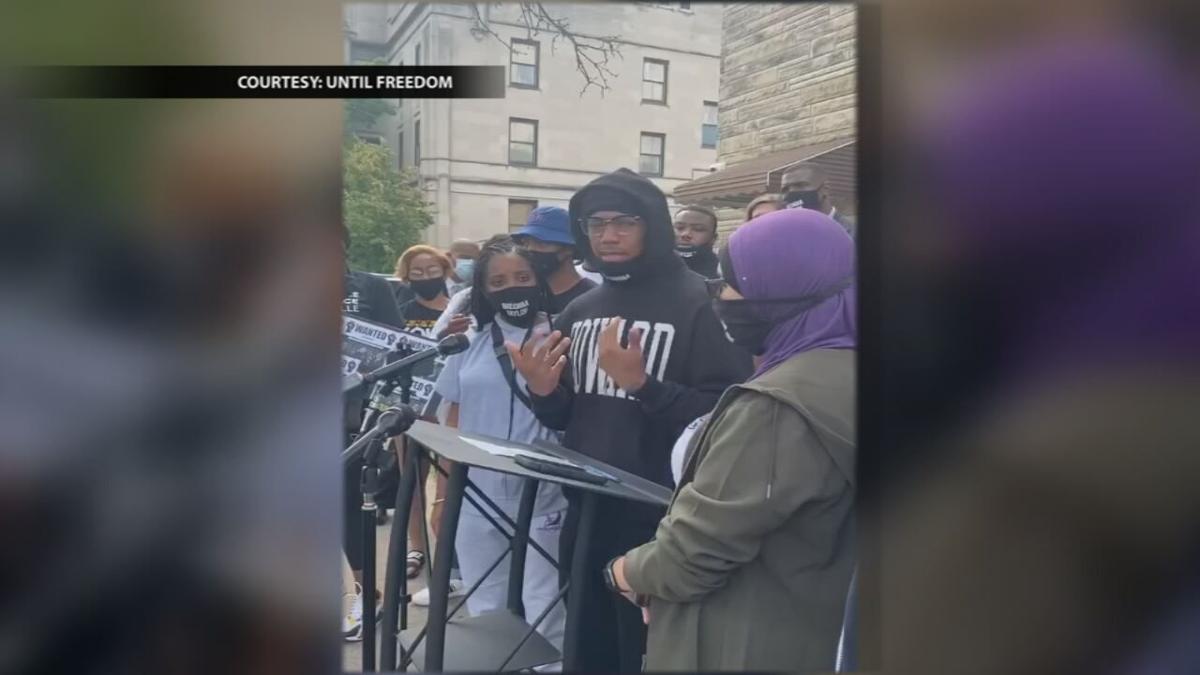 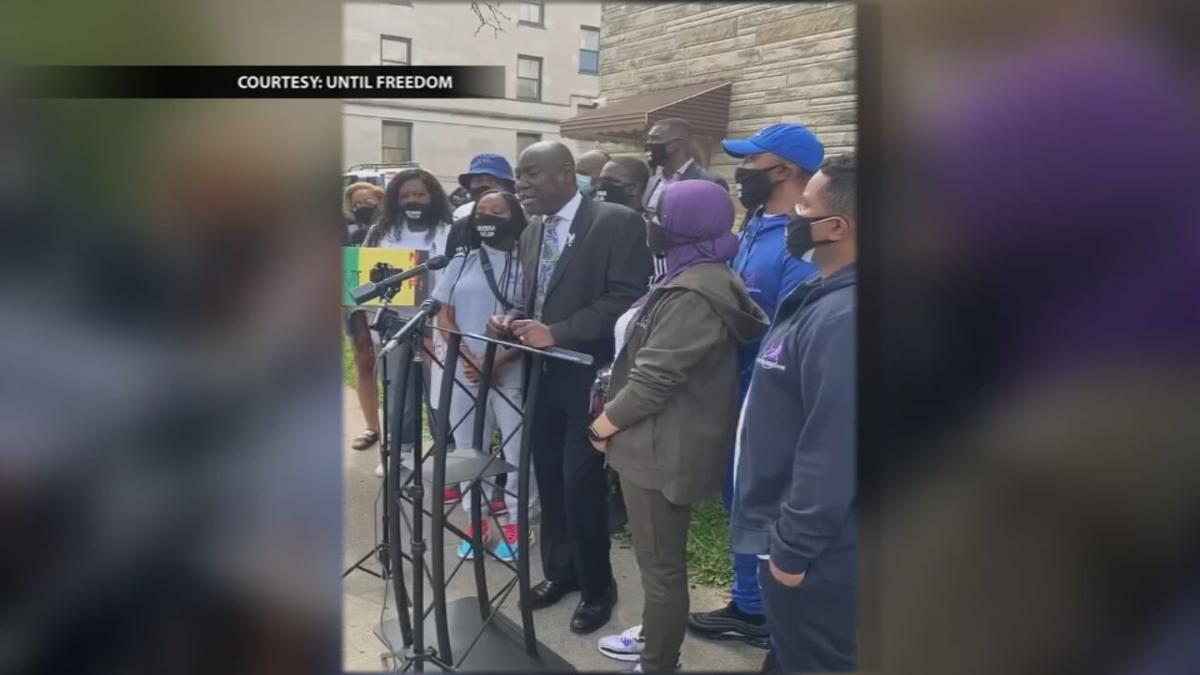 LOUISVILLE, Ky. (WDRB) -- A national social justice group calling for the arrests of the Louisville Metro Police officers involved in the shooting death of Breonna Taylor was joined by a celebrity Thursday.

Nick Cannon, the host of "The Masked Singer," spoke in support of Until Freedom, a group of demonstrators that recently relocated to Louisville, during a news conference held at Kingdom Fellowship Christian Church.

Cannon is the latest celebrity to join the movement, which has seen Beyoncé pen a letter to Attorney General Daniel Cameron and Oprah feature Taylor on the cover of O Magazine and on billboards around Louisville.

Until Freedom is the same group that organized a sit-in at Cameron's east Louisville home. Leaders of Until Freedom said they plan to hold more events until the officers who fired their weapons during the deadly raid on Taylor's home are charged. The social justice group plans to be on the ground in Louisville for at least a month, but members said they could stay "longer, if needed."