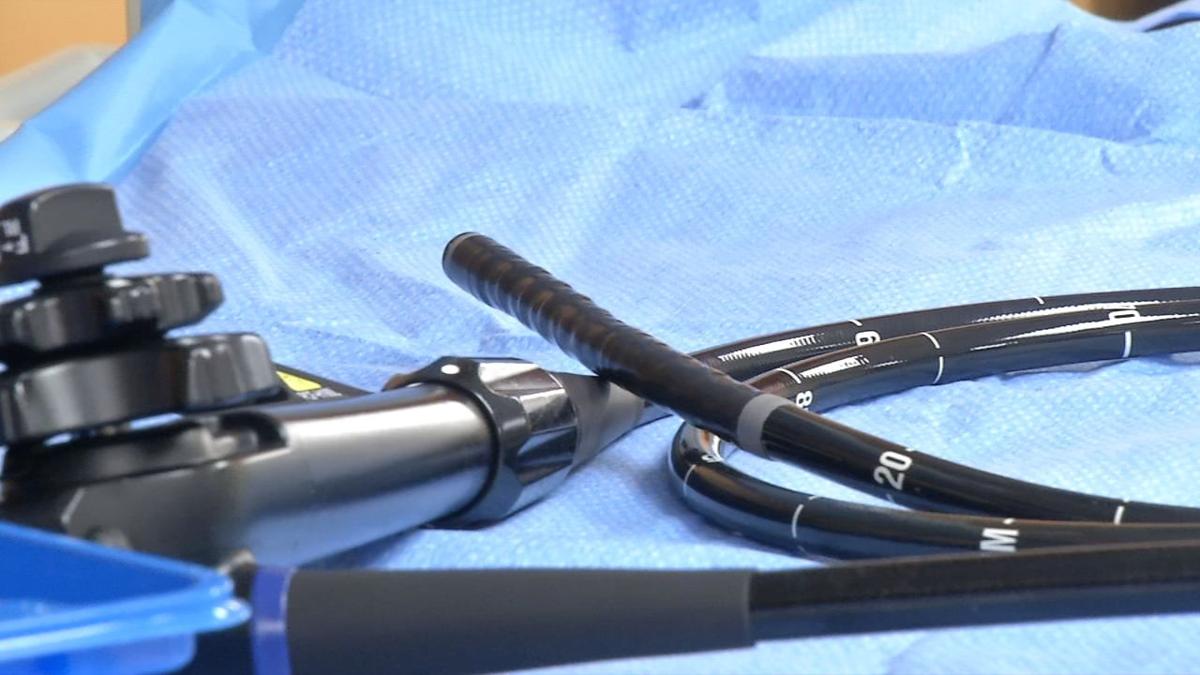 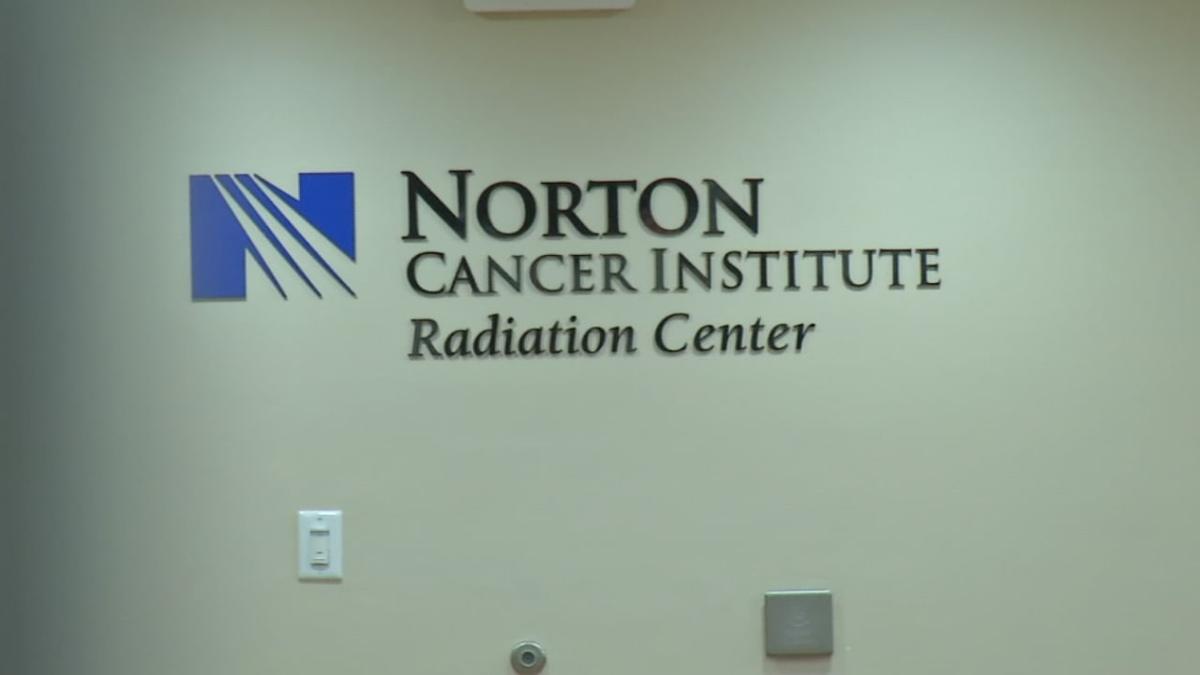 LOUISVILLE, Ky. (WDRB) -- Mike Kane has a passion for cars that started when he was a teenager. And he can tell you any number you want to know about his Mustang.

But, there's one number that he'll always have etched in his memory: the date of his first colonoscopy.

Kane, who lives in Fern Creek, said when he turned 50 in late 2017, his doctor told him he should get a colonoscopy.

Kane said he didn't want to take time off work for that. When he finally got around to making the call, he found out there was a four month wait. Then, his wife, who works at Norton Healthcare, remembered hearing that Norton had just become the first in Louisville to offer year-round Saturday colonoscopies. A week later, he had his.

"I felt fine," he said. "No reason to think anything different."

In fact, Kane said he has no history of cancer in his family, which made what happened next all the more shocking.

"Back in the recovery room, waking up, and the doctor walks in and says, 'Hey Mike, I've got some news for you,'" Kane recalled.

The doctor had found a growth, and it had been there for a while.

"It wasn't even in polyp stage anymore," Kane said. "It was in tumor stage."

Just over a week later, Kane had it removed. He was lucky it was caught before it had spread, and he hasn't needed radiation or chemotherapy.

"The outcome, I was told, could have been different if I would have pushed it out any further," he said.

Norton Healthcare started offering Saturday colonoscopies in May 2018, and the response has been incredible. More than 180 people have had one, colonoscopies that likely wouldn't have otherwise been scheduled and cancers that wouldn't have been caught.

"People don't have time during the week to actually undergo these colonoscopies, because it requires someone else to be part of that procedure to help you," said Patrick Williams, M.D., Kane's oncologist with Norton Healthcare.

He said that while colonoscopies are recommended at age 50 for most, 45 for African-Americans, Hispanics and Native-Americans, fewer than 30- percent get them.

"If you take a look at the expected 50,000 deaths that are to occur this year, if those patients were screened and prevented, very likely you're going to find that 10,000," Williams said.

Kane said he cherishes every moment he has these days, with his wife, his granddaughter and his cars. And he's become a colonoscopy cheerleader.