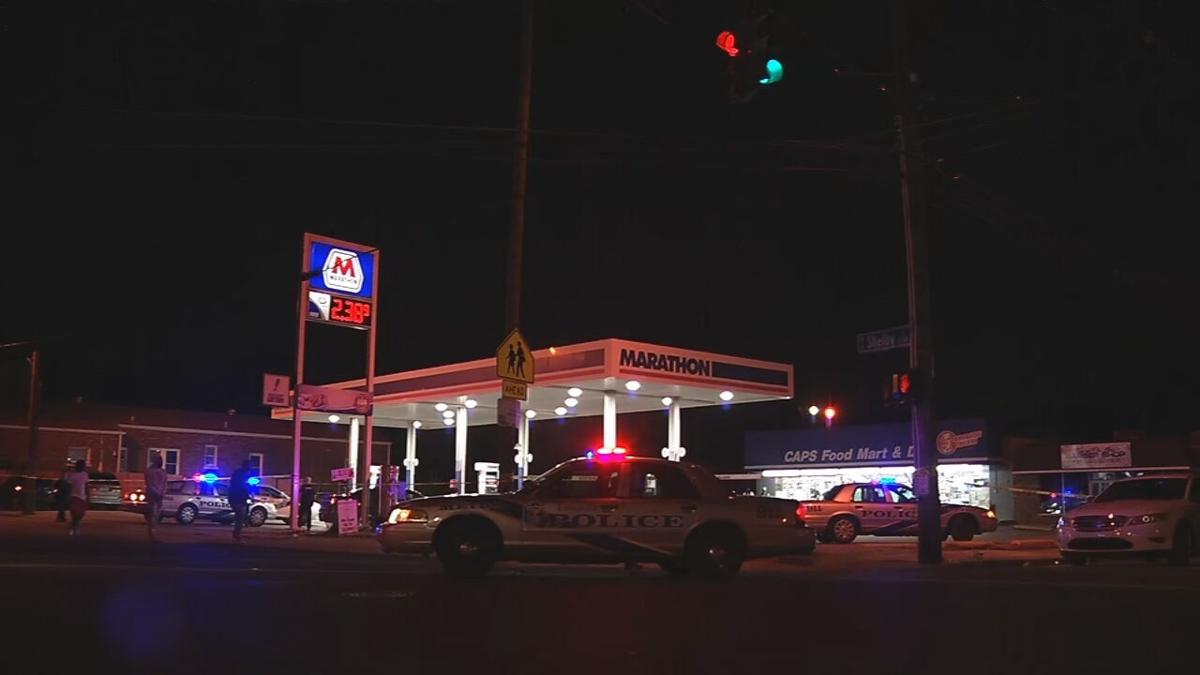 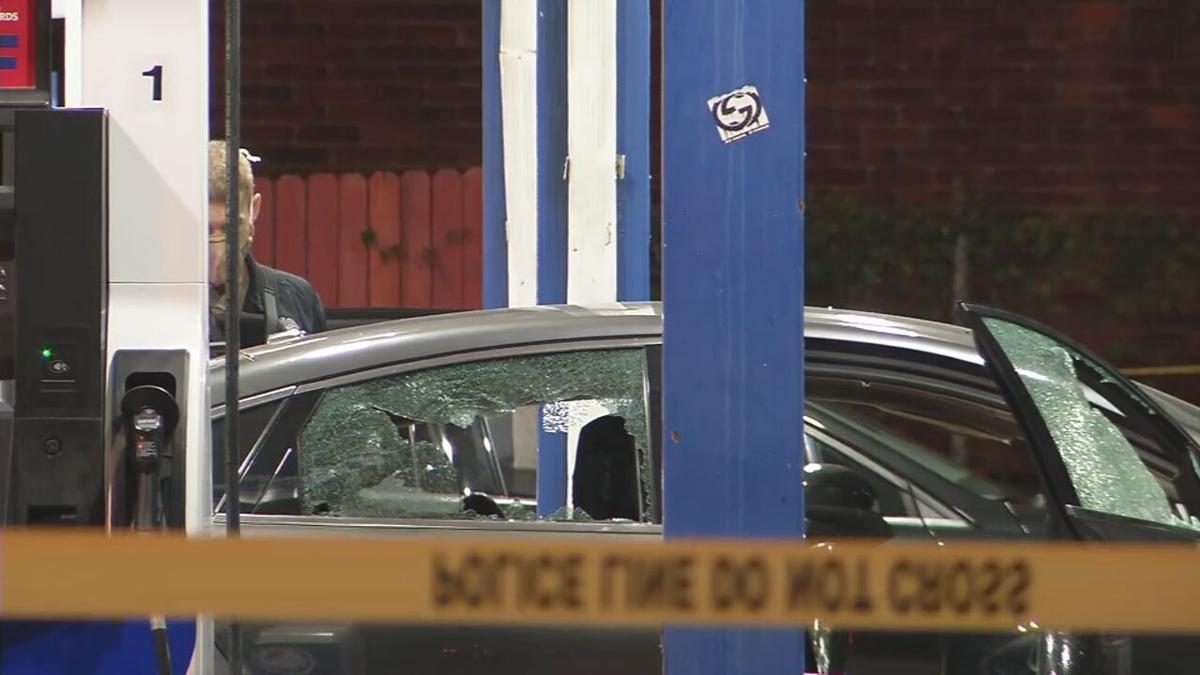 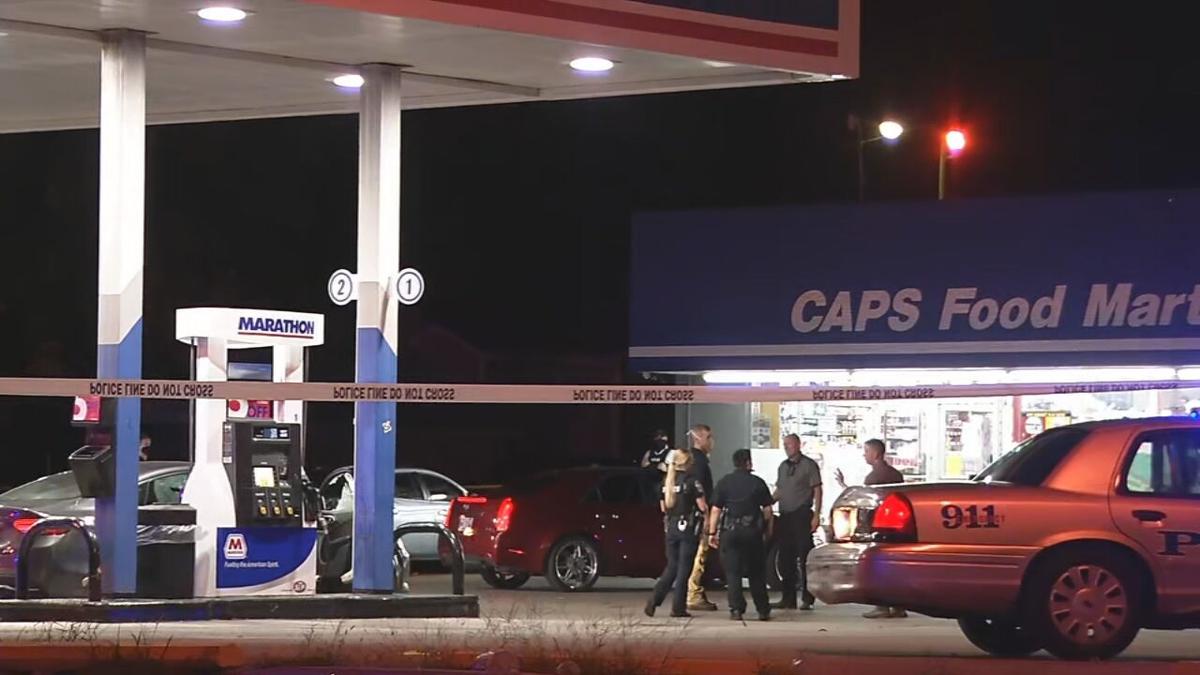 Pictured: LMPD officers at the scene of a homicide outside a Marathon gas station on South Shelby Street in Louisville, Ky., on Sept. 1, 2020. 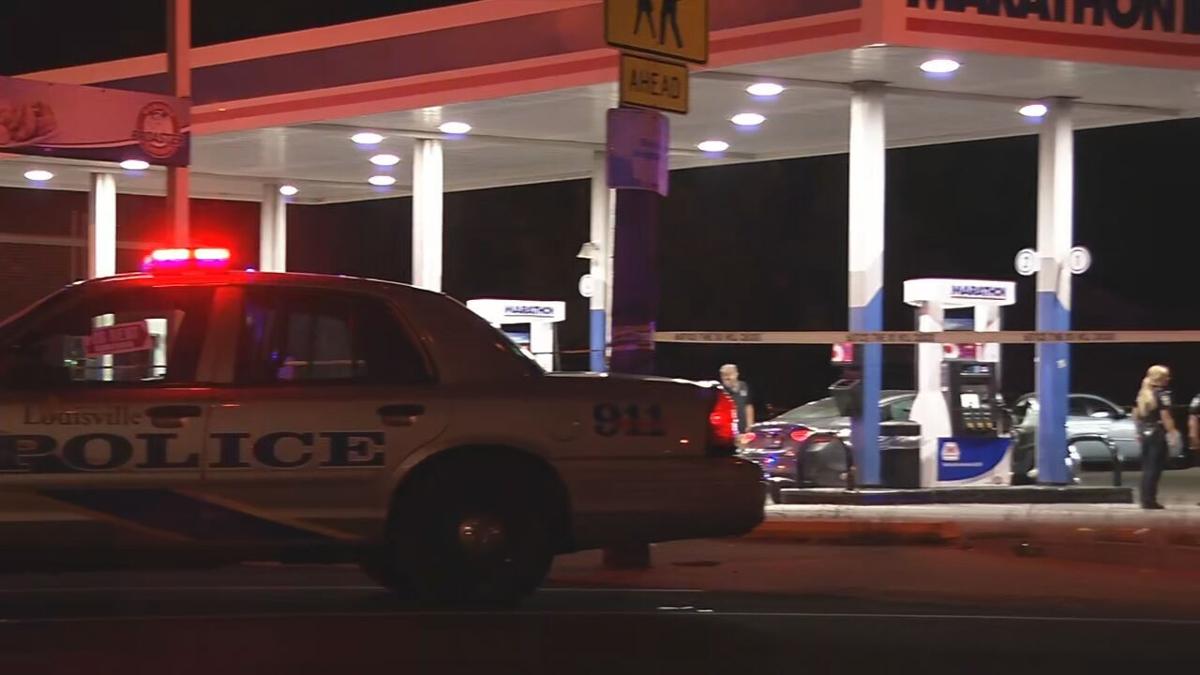 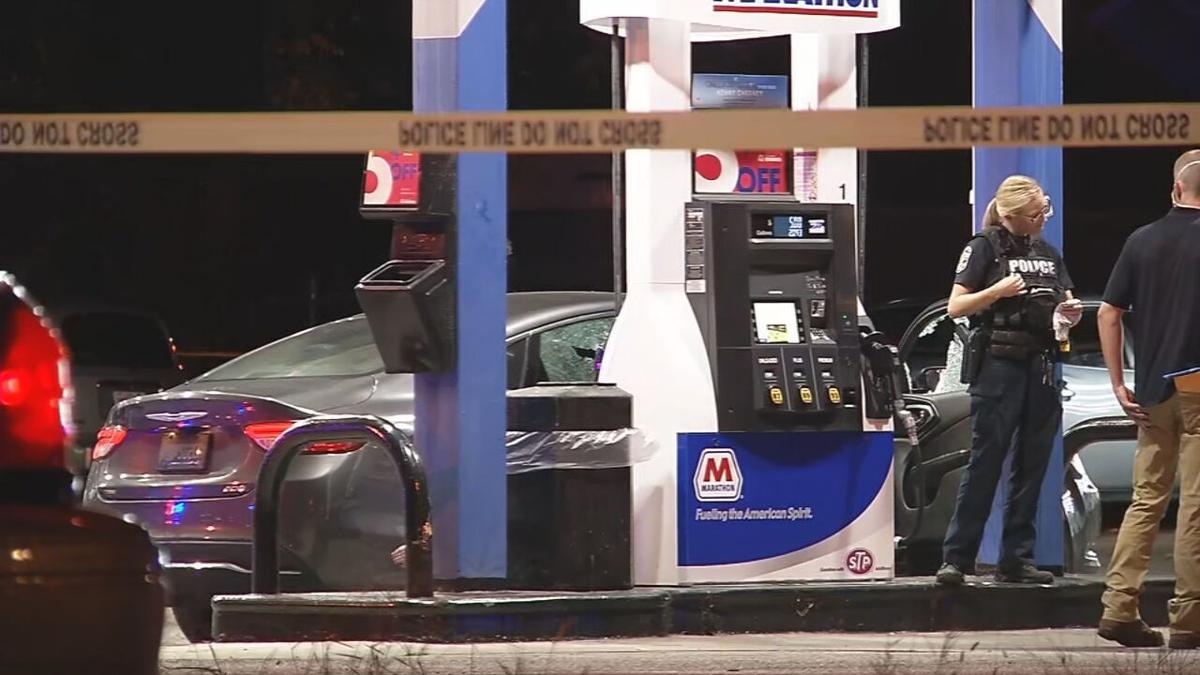 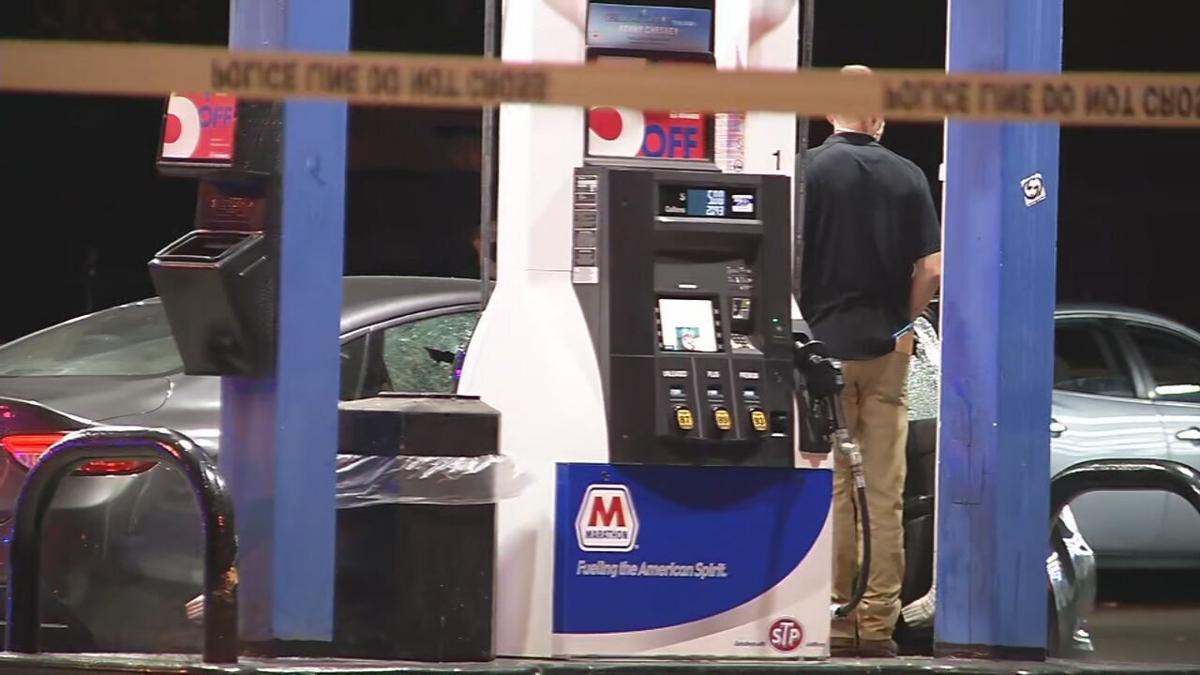 Pictured: LMPD officers at the scene of a homicide outside a Marathon gas station on South Shelby Street in Louisville, Ky., on Sept. 1, 2020.

LOUISVILLE, Ky. (WDRB) -- The Jefferson County Coroner's Office has identified a 40-year-old man who died after he was shot at a gas station in Louisville's Merriweather neighborhood Tuesday night.

According to a news release, that man has been identified as Richard Susewell, of Louisville. His cause of death is listed as multiple gunshot wounds.

Officers with the Louisville Metro Police Department responded to a reported shooting around 10 p.m. Tuesday on South Shelby Street, according to LMPD Spokeswoman Alicia Smiley.

A WDRB photojournalist at the scene of the shooting said it happened at a Marathon gas station near the corner of South Shelby Street and E. Burnett Avenue, not far from Dairy Del.

Officers responding to the scene found Susewell. He was taken to University Hospital, where he was pronounced dead just before 10:30 p.m.

LMPD's Homicide Unit is handling the investigation, which is ongoing. Anyone with information is asked to call LMPD's crime tip line at 574-LMPD (5673). Callers can remain anonymous.